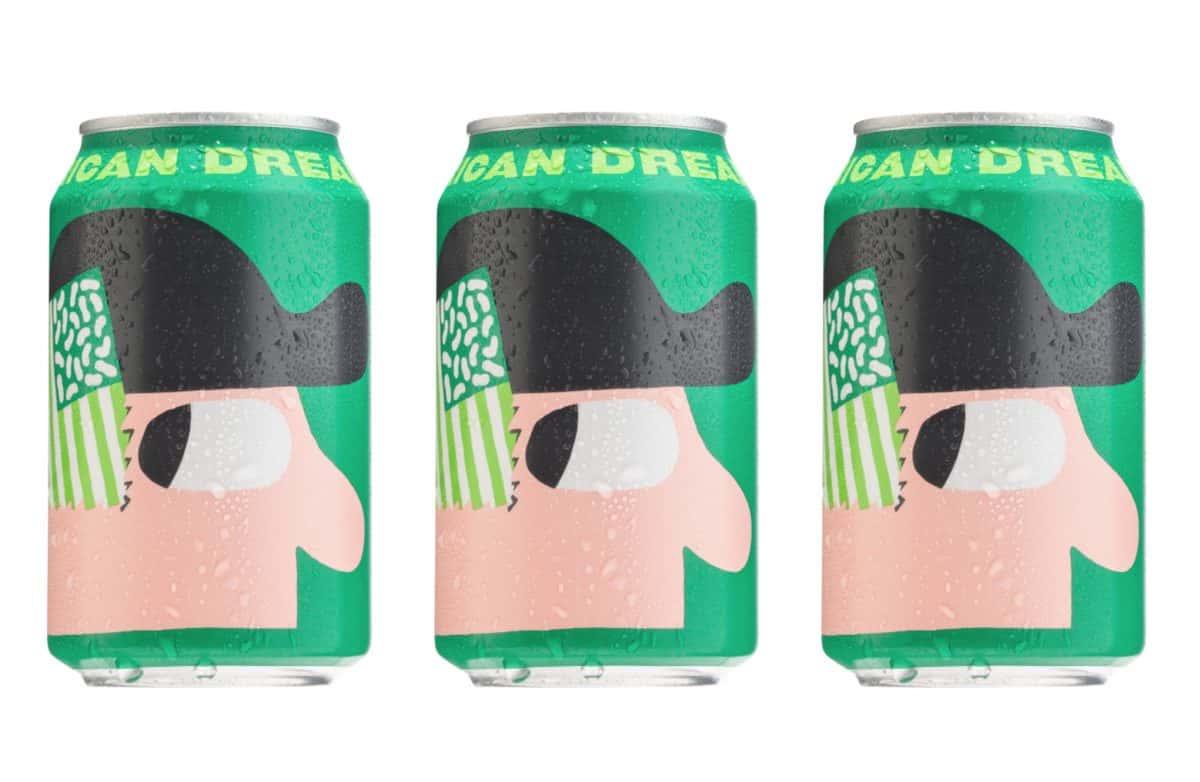 A trifecta of Mikkeller beers have been rolled out in Sainsbury’s stores nationwide, in time for winter.

Launched in 2006, Mikkeller began life as a project from Mikkel Borg Bjergsø, a maths and physics teacher who began experimenting with hops, malt, and yeast at home in Copenhagen. Almost 15 years later, Mikkeller has become renowned for its quality, creativity, consistency, and distinctive style, working with some of the industry’s most talented and creative minds, and using the best ingredients. Now exported to over 40 different countries, Mikkeller beers are distributed to the UK via Euroboozer.

On the new beers’ UK launch, Martyn Railton, MD of Euroboozer, said: “The Mikkeller following in the UK grows stronger every day with their ingenious brews, absolute quality and on-point branding making it one of the most exciting brands around. It’s great to bring this trio to Sainsbury’s customers ahead a difficult lockdown and with Christmas on the horizon. We’ve gone for some classic Mikkeller beers here. American Dream is such an iconic beer for so many people and with Sainsbury’s, we aim to continue that journey of discovery for many more. Their customers will not be disappointed.”

Jack Banks, Sainsbury’s Buyer for Speciality Beer and BWS Gifting, added: “It’s a brand I have watched and enjoyed for a while so we’re delighted to have this eclectic and iconic selection on-shelf. This listing has been a lot of work and has been a long time coming but Mikkeller’s reputation, innovative brews and stand-out packaging make them one of the most watched brands in the world so it’s a real coup to have these three crackers in stores ahead of Christmas. We’re over the moon to be working with such a revered brewery and we know our customers are going to love all three of these special Mikkeller beers.”

Described as a “crisp India Pale Lager style beer with a malty kick”, Mikkeller American Dream is loaded with American hops, brewed to 4.7 per cent abv. Citrus notes of lemon and grapefruit rind dominate on the nose, alongside some tropical aromas of mango and passionfruit, plus a whiff of pine. On the palate, Mikkeller American Dream is significantly hoppier than a typical lager, though the bitterness remains fairly light, joined by strong malt backbone, plus grapefruit and pine which linger on the crisp, refreshing finish.