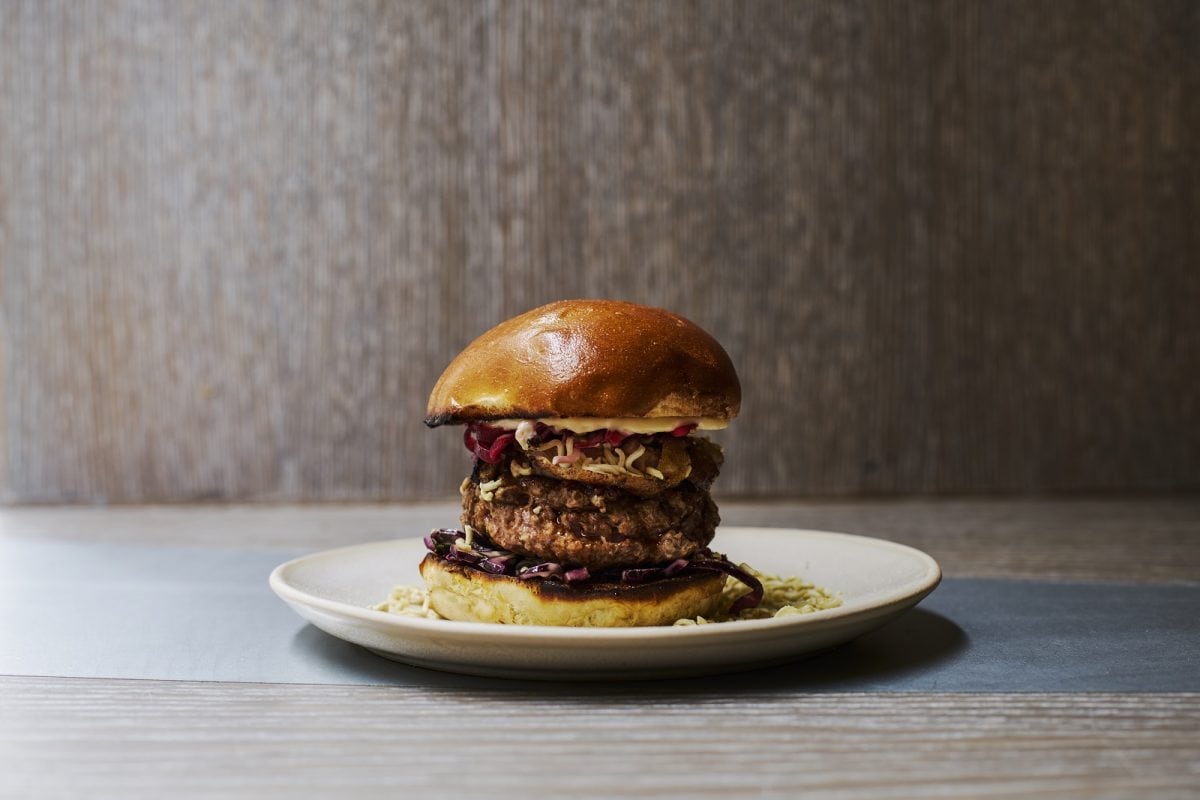 A move by the London School of Economics Student Union to petition for a ban on beef across campus has been met with outrage online.

Nigel Farage tweeted “This is eco-fascism. Very dangerous” in response to plans to replace beef with vegan options, while Emma Revell criticised making a move based on “spurious environmental grounds”.

LSE students voted to join Goldsmiths and the University of Cambridge in eliminating beef from its menus on Monday.

The move comes as reports from the University of Oxford show that avoiding meat and dairy is the single biggest step that an individual can take to limit their impact on the environment.

But that didn’t stop people criticising the ban online.

One said: “What happened to choice? Leftists have invaded LSE now”, while Farage dubbed it “eco-fascism”.

David Lammy was quick to point out the hypocrisy of the Brexit Party leader’s statement, he tweeted:

*Strip UK citizens of their rights to live, work and study freely across Europe.*

Nigel: “Finally, the UK is a democracy.”