The leadership frontrunner says Tony Blair’s former spin doctor has made a ‘huge contribution’ to the party. 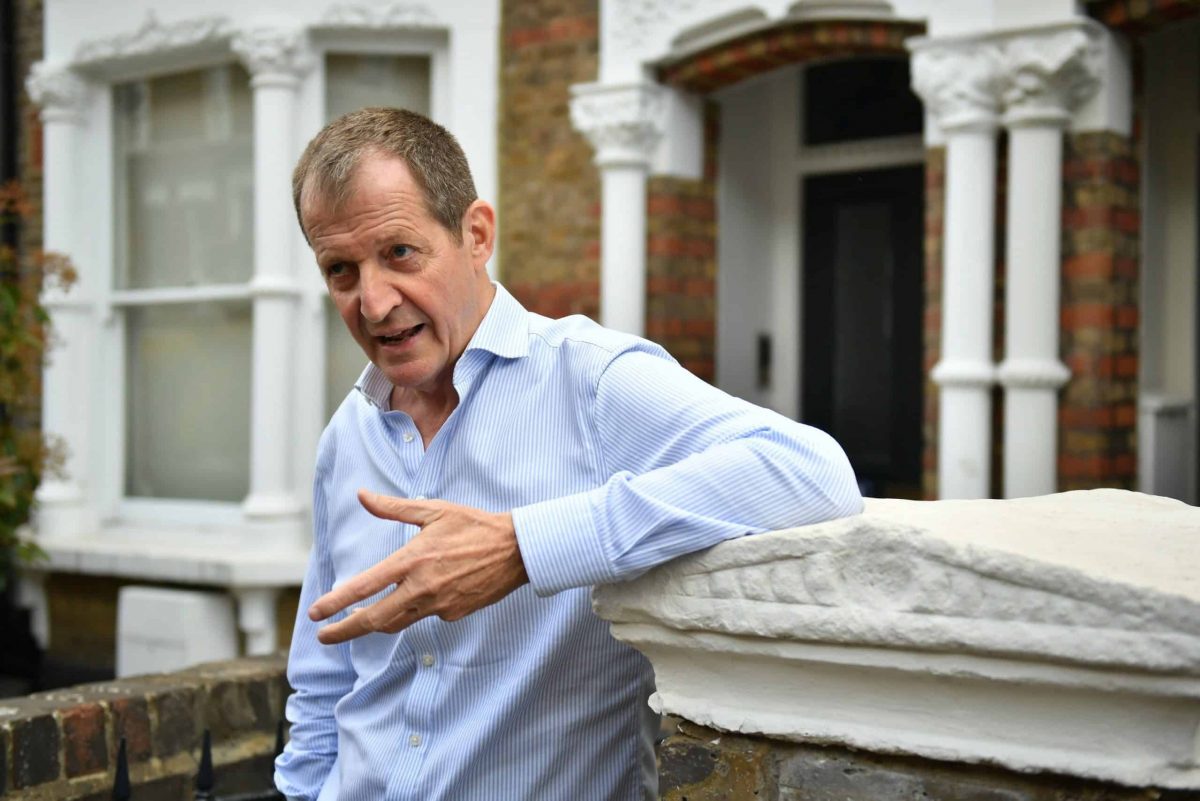 Sir Keir said Mr Campbell, who was expelled last year after he admitted voting for the Liberal Democrats in the European elections, had made a “huge contribution” to Labour.

He contrasted the rapid way the party had dealt with Mr Campbell’s case with its approach to complaints of anti-Semitism, amid persistent accusations that it had been too slow to act.

“Look, I want anybody who wants to be in our party to be in the party. Alastair is a constituent of mine. And he was a long-standing Labour member, (he made) a huge contribution to the party,” he told the HuffPost news website.

“I think we need to get past this whole question of chucking people out and expulsions, etc. The cases we should concentrate on are cases, for example, of anti-Semitism or other racist behaviour within the party.

Mr Campbell, who was a leading light in the People’s Vote campaign for a second EU referendum, remains a controversial figure in Labour because of his support for the Iraq War.

Sir Keir’s apparent willingness to bring him back into the fold suggests he feels confident enough to defy the Corbynista left.

He also suggested he would extend the same welcome to those MPs who quit the party over its approach to issues such as anti-Semitism to form the now defunct Independent Group, many of them fierce critics of Jeremy Corbyn.

“I don’t want to push anyone away from the party. I want as many people to be in the party as possible,” he said.

“I’m conscious of the fact that in the Labour Party we focus understandably on votes we’ve lost and how we get them back. But if that’s all we do we’re going to lose the next general election.

“We’ve got to also ask ourselves, how do we get folks that we don’t normally get. And so the coalition that we have to build across the country to win a general election is very, very wide.”