LSE joins Goldsmiths and the University of Cambridge in replacing beef with vegan options. 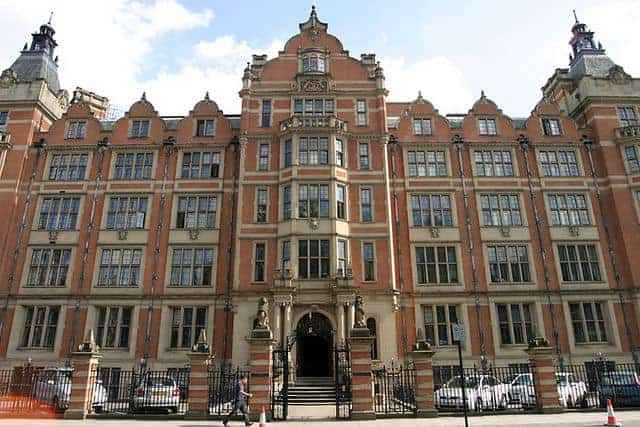 LSE’s student union has voted to petition the university to join Goldsmiths and the University of Cambridge in implementing a ban on beef across campus.

“More students than ever are looking to limit their environmental footprint – and cutting out meat, eggs, and dairy is the best and easiest way to do that,” she said.

“It’s encouraging to see LSE take a stand to protect animals and the environment. Everyone who wishes to eat with compassion can make the switch to a vegan lifestyle today – it’s never been easier.

In response to the climate emergency, the University of Cambridge and Goldsmiths, University of London, have already banned beef and the universities of Edinburgh and East Anglia have hotly debated such a ban.

Demand for vegan options from eco-conscious students is at an all-time high, and universities from Imperial College London to the University of Leicester are opening vegan cafés.

Reports from the University of Oxford show that avoiding meat and dairy is the single biggest step that an individual can take to limit their impact on the environment.