The self-styled ‘Brexit hardman’ said that after five years of chairing the European Research Group, it was time to give way to others on the issue. 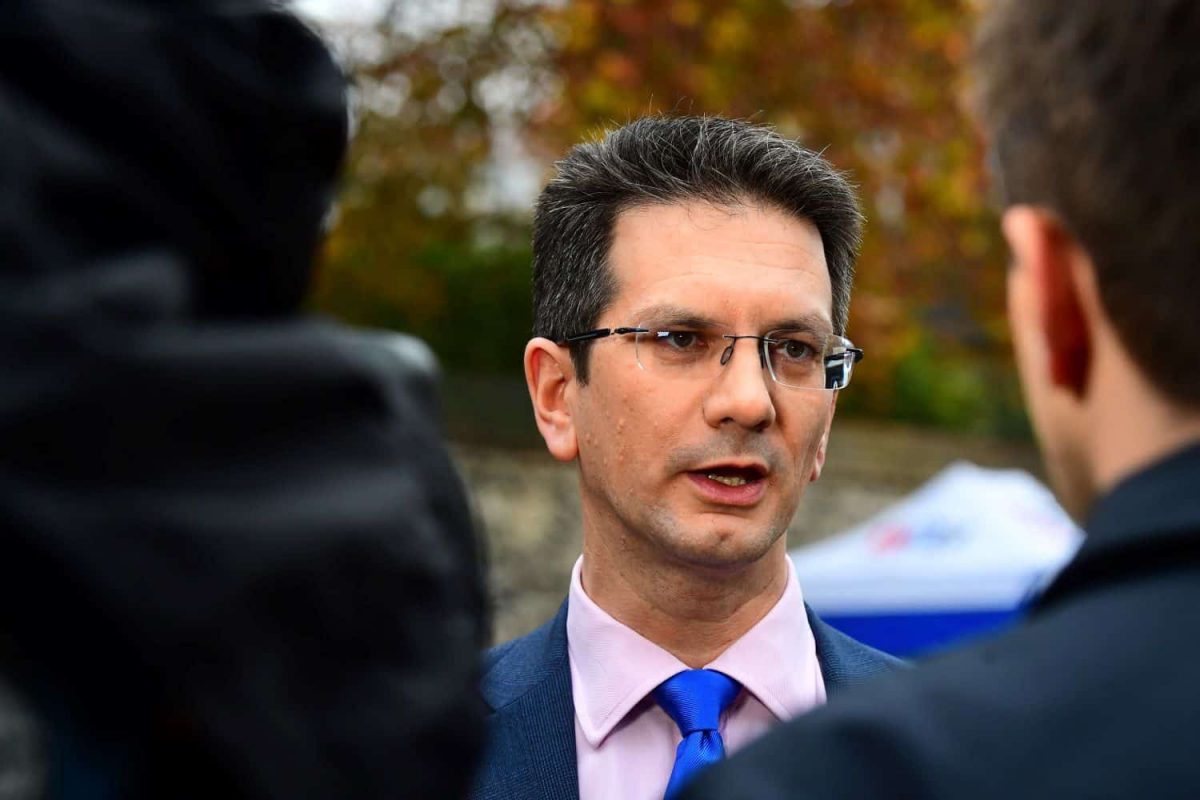 The leader of an influential group of Tory Brexiteers has stepped down now that Boris Johnson has the “policy, mandate and majority” needed to deliver an EU exit “worth having”.

Steve Baker, the self-styled “Brexit hardman”, said that after five years of chairing the European Research Group (ERG), it was time to give way to others on the issue.

He said the group – whose failure to support Theresa May’s Brexit deal eventually led to the former PM’s demise – had “wielded more power from the backbenches than any others in the long history of our party and country”.

“I thank God we have succeeded,” he wrote in his resignation letter to the ERG’s deputy chairman Mark Francois.

Mr Baker said: “We held together through a number of counterproductive missteps by the then leadership, only entering a period of revolt over the disastrous ‘Chequers’ plan of 2018.

“Today, Prime Minister Boris Johnson has the policy, the mandate and the majority he needs to deliver an exit from the EU worth having. I do not forget that he and I and David Davis resigned over Chequers.

“Boris named the ‘Chuck Chequers’ campaign and, after much difficulty and division, we did in the end succeed in doing that. And thank goodness we did: it is alarming to reflect on what the state of both party and country would have been if we had failed in this gamble.”

The Wycombe MP said he wanted to spend more time with his constituents, and to do his bit to “start bringing the country together now we have left the EU”.

He added: “Furthermore, it is also time for me to return to certain economic issues which I consider at least as important to the future of the country as exiting the EU.

“We have before us an historic opportunity to restructure power in Europe and the world, better to suit a 21st Century of accelerating progress placing greater demands for agility and consent upon political power.

“In returning to the status quo ante bellum, the ERG will no doubt privately provide indispensable advice throughout this process to interested MPs, including me. I wish my successor and the other officers every continued success.”

Mr Francois said he would take over as chairman following Mr Baker’s departure.

He said: “The ERG will continue to fully support the Prime Minister in his efforts to achieve a comprehensive free trade agreement, as outlined in his powerful Greenwich speech.

“I would like to pay a particular tribute to Steve Baker for his excellent leadership of the ERG and his key role, over many years, in finally securing the independence of our country.”