Burgers, bourguignon and Bolognese are among Britain’s favourite beef dishes, a study has found. Researchers who polled 2,000 meat-eaters identified the most popular beef-based meals – which also include chili con carne, cottage pie and corned beef hash. The top 30, which features many traditionally British dishes, also has a strong international flavour with offerings […] 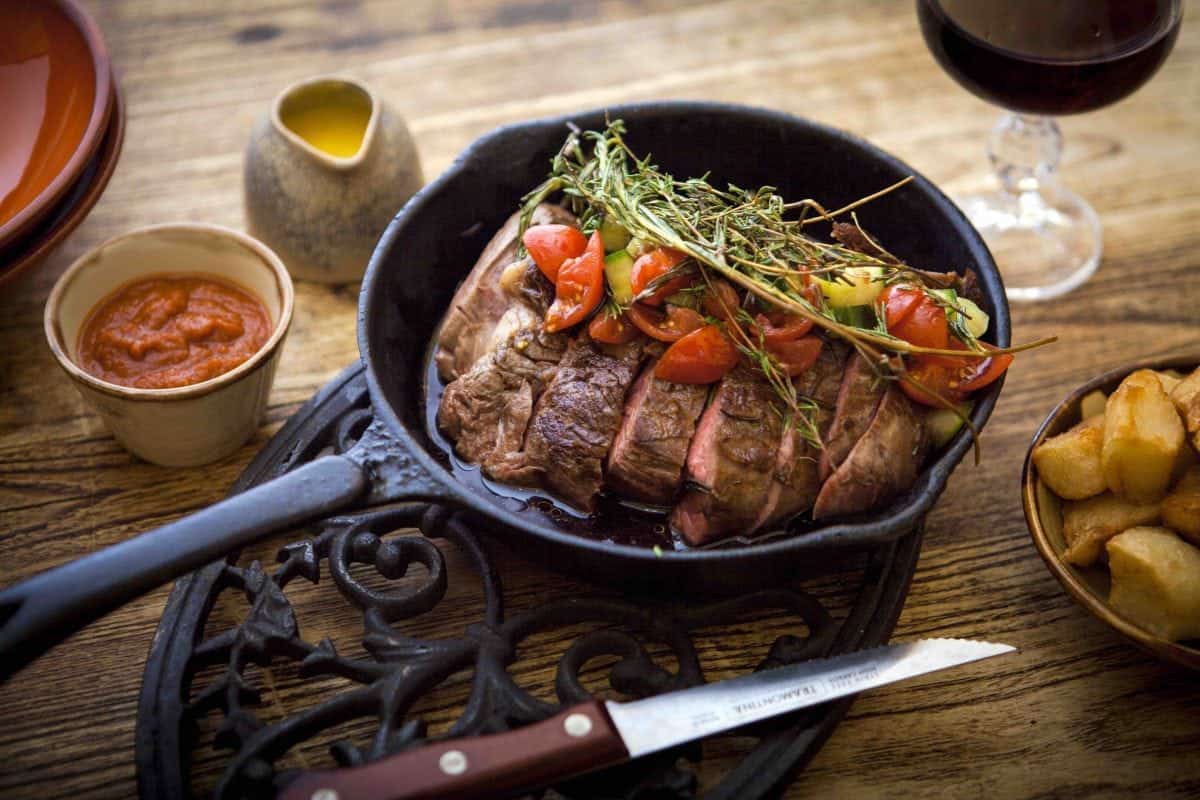 Burgers, bourguignon and Bolognese are among Britain’s favourite beef dishes, a study has found.

The top 30, which features many traditionally British dishes, also has a strong international flavour with offerings from Japan, Hungary, Mexico, Morocco and Germany all making the list.

Such dishes include teriyaki beef, goulash, fajitas and schnitzel – among other worldwide cuisine such as beef tacos and beef stroganoff.

Jilly Greed, co-founder of Ladies in Beef, a organisation for female beef farmers, said: “It is great to see that so many people value the quality of British beef and are choosing some of our finest cuts to create international dishes, which are gradually becoming true staples in households across the UK.

“British beef is nutritious, versatile and delicious and so, this Great British Beef Week we are urging the public to include more British beef in their diet, and taste the difference it can make to mid-week meals.”

Other popular beef dishes include steak and kidney pie, ribs and pot roast – along with beef in beer, beef pho and crispy chili beef.

The research also found three quarters of those polled said they look forward to eating beef dishes more than any other.

While 41 per cent said beef is their absolute favourite type of meat.

Perhaps unsurprisingly, the vast majority of carnivores (78 per cent) get their beef from the local supermarket.

However, 17 per cent prefer to buy it from their nearest butchers.

And two thirds said they make a concerted effort to buy British when purchasing beef.

Flavour aside, for 48 per cent one of the big draws of beef is that it brings back fond childhood memories.

In addition to coming top nationally, the traditional beef roast also came out top in every region of the UK – with exception of London where steak came first.

West Midlands was also unique in that our beloved roast came joint top with steak.

When it comes to individual cities, roast dinner dominated again and was overwhelmingly the most popular beef dish.

While the vast majority of those polled are self-proclaimed beef lovers, a slightly higher proportion of those from the North East (91 per cent) identified as such than the rest of the UK.

The research carried out through OnePoll found a whopping 44 per cent said they intend to eat meals containing beef during Great British Beef Week especially to mark the occasion.

Jilly Greed added: “Ladies in Beef supports the Red Tractor mark, which promotes farm assured quality meat, consumers can be assured that all beef carrying the logo are held to high quality and animal welfare standards.”