From Scotch to bourbon, and Irish to rye, whisky is taking the world by storm. Global sales of Scotch reached over £4.36bn in 2017, while sales of premium Irish whisky grew by 40%. As a result of this growing interest, whisky collections are becoming an increasingly coveted and valuable commodity. There are many good reasons […] 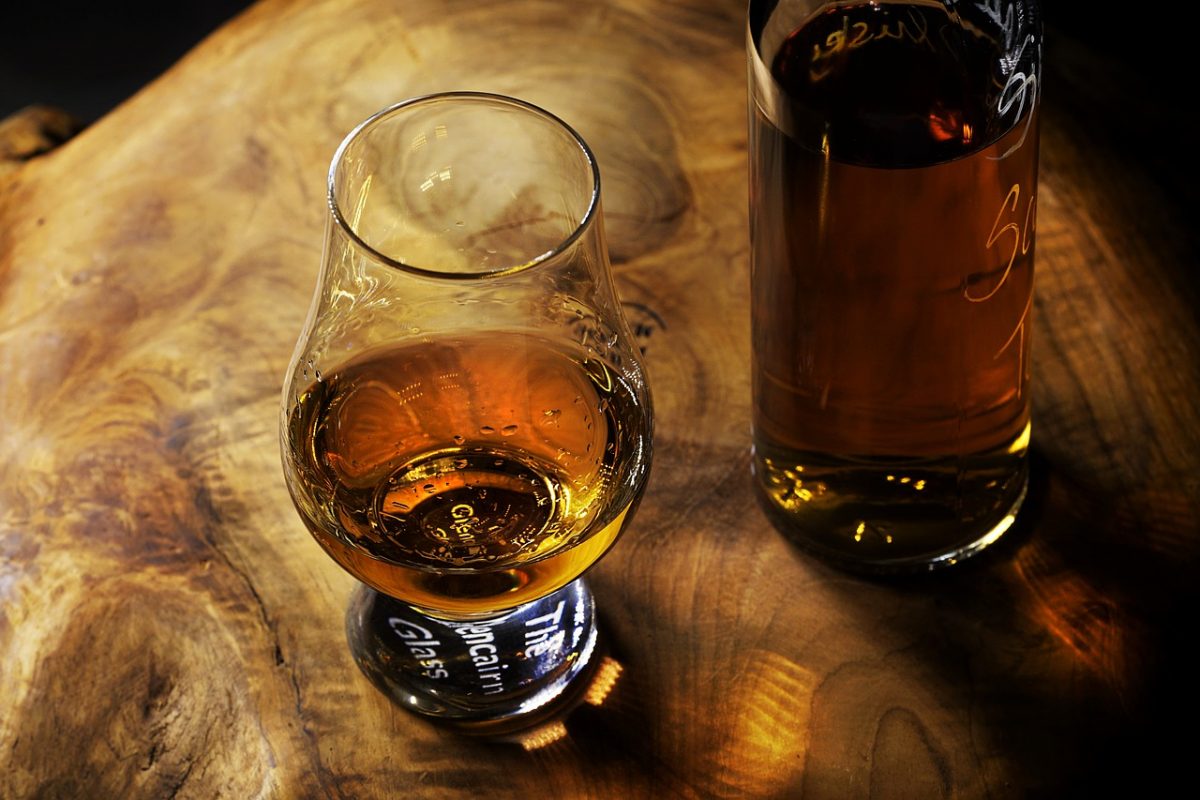 From Scotch to bourbon, and Irish to rye, whisky is taking the world by storm. Global sales of Scotch reached over £4.36bn in 2017, while sales of premium Irish whisky grew by 40%. As a result of this growing interest, whisky collections are becoming an increasingly coveted and valuable commodity.

There are many good reasons to begin a collection, but it requires a thoughtful approach to make the best of your selection. Catering for your own tastes is obviously crucial, but your priorities will likely be different if you are purchasing whisky as an investment. If you’re thinking about capitalising on this trend, or just want to see what all of your bourbon-crazy friends are talking about, read on to discovery why there’s no better time to begin your whisky collection.

What makes a good whisky collection?

It’s helpful to begin by simply buying your favourite bottles, and then extending and experimenting as your palate develops. Attending whisky tastings or festivals can introduce you to new styles you may not have previously tried, while talking to other enthusiasts can also broaden your horizons and help you make contacts with collectors. However, ever-changing trends mean that collecting whisky will never be entirely risk-free, and you may have to accept that the whisky you enjoy drinking may not be the whisky that will give you a good return on investment.

A well-balanced whisky collection should contain a bottle for every occasion, mixing single malts, blends, single grains, bourbons, and world whiskies with diverse flavours. For anyone looking to amass a valuable collection of whisky, you should also take condition into account. Fine wine and whisky valuation experts The London Wine Cellar note that while age plays a factor—in terms of both distillation date and bottling date, which is the point at which it stops aging—there are other key points to inspect before buying a bottle.

How has whisky become so popular?

Once considered a stuffy choice of drink, whisky is now also increasingly popular amongst younger, trendier people. Surprisingly, the whisky business embodies many qualities commonly lauded by millennials, and their support has helped inject the industry with a new lease of life.

For instance, Rachel Barrie, master blender for BenRiach, believes this demographic is attracted to the experiential aspects behind each bottle. She claims “when you have a malt distillery that you can visit, see the terroir and the heritage, you can really taste the essence of the place,” making for a unique experience beyond just the drink itself. Barrie also believes millennials are keen to embrace the diversity of malts, and enjoy the community aspect of whisky culture, which allows them to drink and chat with their peers in order to learn more about the sector.

Hamish Houliston, Chivas Brothers ambassador for the Philippines, points out that millennials are taken by the authenticity of whisky. For instance, Scotland imposes strict guidelines for manufacturers to follow in order to qualify as a Scotch, covering everything from the ingredients to the distilling and the ageing process. Meanwhile, Michter’s Distillery President Joseph Magliocco told CNBC that the generation’s appreciation of cocktail culture and mixology, which whisky perfectly lends itself to, has boosted and diversified the audience.

With the millennial preference for unique and varied alcoholic beverages, whisky fits the bill thanks to the surge in innovative craft distilling, which has more than tripled in the US since 2007. Over in Scotland, the nation’s ‘“original craft spirits distillery” Strathearn does nearly all of its maturation in 50-litre casks—very rare, considering most whisky casks hold between 200 and 500 litres—leading to an intense and unusual flavour. Meanwhile, the Ardnamurchan Distillery is powered entirely by renewable energy, using all whisky waste as cattle feed or fertiliser.

Why are whisky collections currently so profitable?

On top of being a fitting tribute to your passion, starting a whisky collection in 2019 could bring you immense financial rewards.

Firstly, it is worth investing in the spirit thanks to growing global demand. France, Singapore, Germany, Spain, and the USA spent almost £2 billion between them on Scotch in 2017. Meanwhile, whisky has risen to become the third most favoured alcoholic drink in China, with sales predicted to rise by almost 40% by 2022. This worldwide interest in whisky means you won’t be short of potential buyers when it’s time to cash in on your investment.

The value of whisky has also never been as high as it currently is. A bottle of The Macallan broke world records in October 2018 when it was sold for a jaw-dropping £848,000, while the value of rare Scotch auctioned in the UK also reached record figures that year, rising by 63% to £40.7 million. The average bottle price was £377.91, a 26% increase, while the number of bottles that sold for at least £10,000 rose by a huge 191%.
The Rare Whisky 101’s Apex 1000 Index revealed that whisky outperformed oil and gold, as well as the Liv-ex Fine Wine 100. Starting a whisky collection allows you to invest in one of the most profitable options out there. On the other hand, waiting too long to start a collection could mean pricing yourself out of the game altogether.