Established in 1988, Brooklyn Brewery started life as journalist Steve Hindy’s home brewing project. Enlisting his neighbour, banker Tom Potter, as a partner, the pair’s brewery has always been dedicated to brewing and selling great beer: now recognised as an international beacon for good beer. With an impressive brewing history, some of Brooklyn’s earliest residents […] 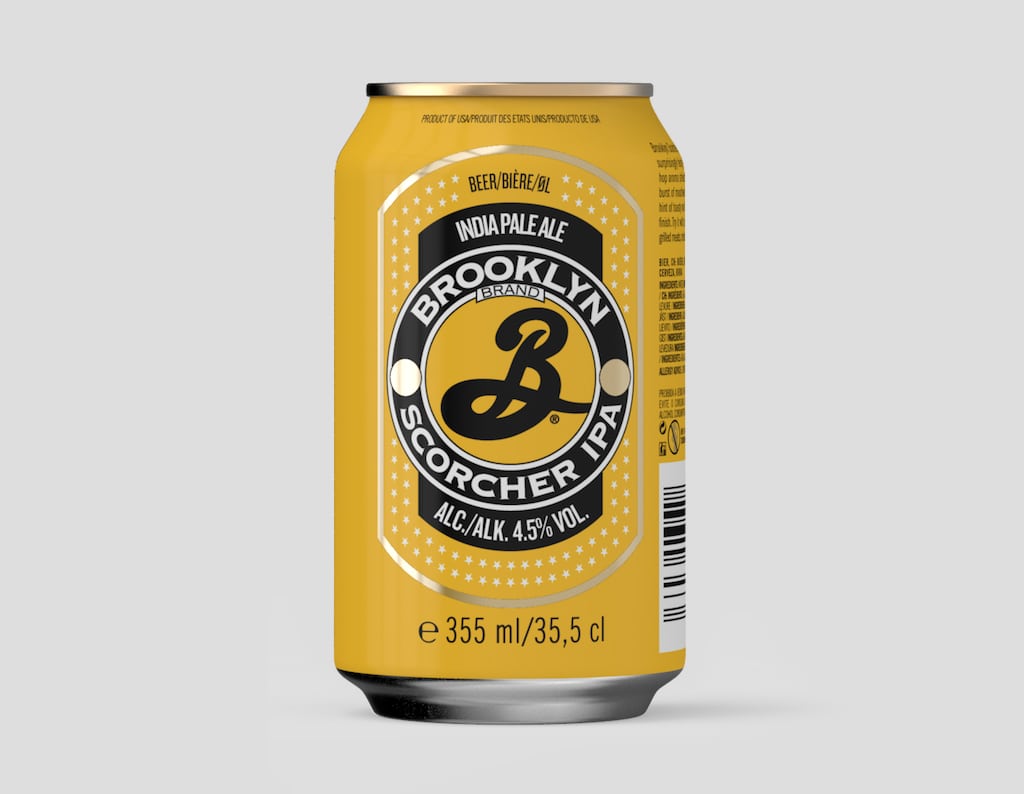 With an impressive brewing history, some of Brooklyn’s earliest residents from Germany, Belgium and other brew-centric countries brought their passion and knowledge to New York, ultimately making Brooklyn one of America’s most productive brewing centres during the 19th Century. 48 breweries across the borough produced 10 per cent of the country’s beer, mostly brewed with hops and grains from New York State. Alas, by the time that Brooklyn Brewery launched their debut lager, New York’s beer scene had become dominated by light lagers from Budweiser, Miller and Coors. Unsurprisingly, Brooklyn Lager was a resounding success. In 1994, Garrett Oliver was enlisted as Brewmaster to helm the brewing programme as Brooklyn Brewery continued to work on establishing a new Williamsburg brewhouse.

Following the launch of their flagship Brooklyn Lager, Brooklyn Brewery’s portfolio has grown to include a wide-range of beers. Last year, the UK was chosen as the debut international market for Brooklyn Brewery’s Scorcher IPA – a session IPA brewed with Amarillo, Simcoe, Cascade and Bravo hops.

On the launch of Scorcher IPA in the UK, Brewmaster Garrett Oliver said: “It’s funny to note that we actually first released Scorcher in 2004. At the time, most people seemed to only want massive IPAs but other brewers were really big on Scorcher. Fast-forward to 2017 and we’ve updated the beer with even brighter hop notes and it’s now our go-to beer for barbecue food and evenings out in the pub.”

On pour, Brooklyn’s Scorcher IPA is golden and topped with a medium white head. Initial floral aromas are joined by some resinous pine, citrus notes of orange and grapefruit, plus slight caramel. On the palate, sweet toasted malt notes are instantly prevalent, joined by some biscuit, further citrus flavours and grassy hop notes which precede a medium, refreshing bitterness. Fairly light bodied, with moderate carbonation, Brooklyn Scorcher IPA is a fair session IPA: quaffable and complete with a long, clean finish.

Further information on Brooklyn Brewery can be found here.