Around this time three Fridays ago I stood in awe of the number of flavoursome and innovative beers on display at the Craft Beer Rising Festival, which showcased some 170 breweries and over 700 beers. The “rise” of craft beer has indeed been somewhat remarkable. In a matter of ten years or so we have banished bland beers […] 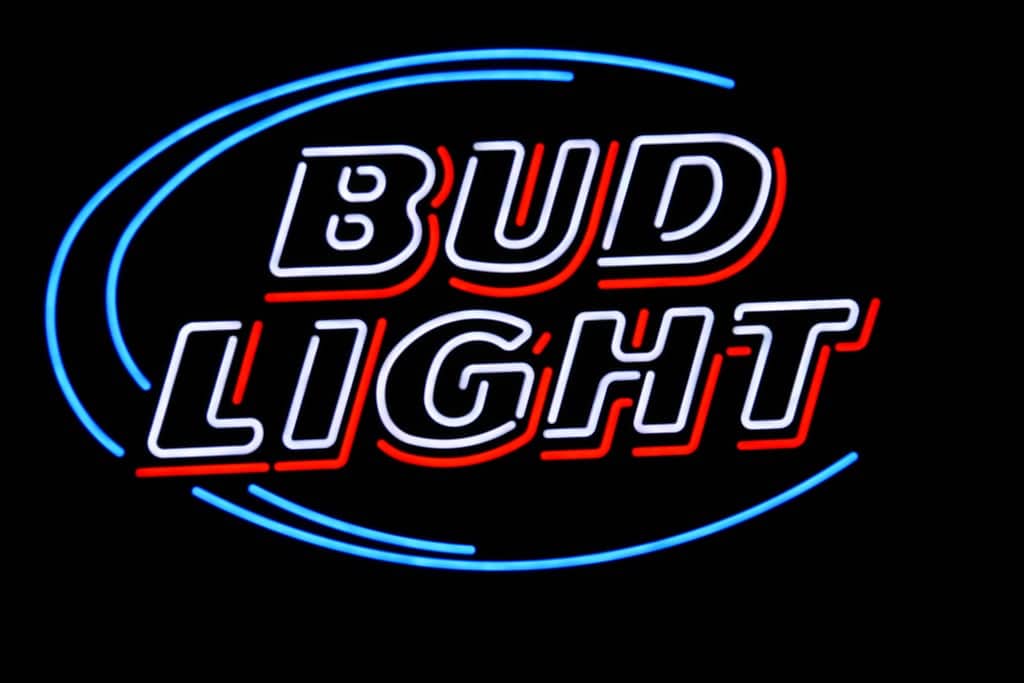 Around this time three Fridays ago I stood in awe of the number of flavoursome and innovative beers on display at the Craft Beer Rising Festival, which showcased some 170 breweries and over 700 beers. The “rise” of craft beer has indeed been somewhat remarkable. In a matter of ten years or so we have banished bland beers from our bars and replaced them with local producers which almost unanimously harness a knack for creating good beer. Goodbye the amber nectar, farewell my dear Carling, you shan’t be missed.

The number of new breweries opening in the UK has jumped 55 per cent in the last year, according to new figures, with a total of 520 opening the UK at a rate of ten per week. They provide the industry with a much-needed boost of local, cleverly though-out and innovative beers, and as much as I bemoan certain aspects of the industry (cite Huff Po, cite the crafty fuckers at Meantime), this really is a good time to be alive for beer enthusiasts.

So it was with a certain sense of bemusement that I picked up a copy of this morning’s Metro to see a full wrap around for Bud Light which is set to make its debut in the UK shortly. To put this catastrophe into context, a pick of the comments on Beer Advocate describe it as “water with a hint of beer”, “a taste akin to seltzer water”, “like urine after you drink a gallon of water” and a “worthless beer other than for distinguishing fires” or “to be drank by people who don’t like beer” – note the triple waterism. From my brief time in America I can too concur that this is an utter disaster for the advancing UK beer industry, a tin that regardless of its few attributes – been less calorific, easy on the head the following day and normally consumed for free at parties – should be avoided at all cost.

Now we have borrowed many things from America, many for the good, but their taste in beer should not be one of them. As Roberto A. Ferdman wrote in the Washington Post, despite a number of craft outlets popping up across the country “Americans still largely love their beer to taste one way: bland”. Almost every best selling beer is a light beer, with Bud Light been the most popular brand by far, accounting for nearly one out of every four beers sold in the US.

In many ways light beer suits the American market. Historically, prohibition and the temperance movement had a profound effect on the type of beer Americans drink pushing the market towards drinks with the least amount of alcohol. The consolidation of the beer market also impacted people’s taste for it, with Anheuser-Busch InBev, Miller Coors and the like effectively telling folk what to drink. If you analyse the slogans of these beers they’re often more appealing, and many a marketing buck has been spent on getting strong messages across to the consumer.

But in a time of great revival for good beers in the UK we shouldn’t be welcoming more light beers on our shores, we should repel them. Not only does light beer equal shite beer in almost all cases, but we also have no need for it. We are living in a golden age for the beer industry in the UK and I sense Budweiser may find the time to flood the market with cheap, light alternatives is certainly not now. With local hand-pulled ales widely available and craft alternative on every pump there simply isn’t any space for it. We may welcome your marketing dollars Bud Light, but your ale can fuck off.