Reseachers say that the handheld device, based on a silicon chip, could help make rapid, sophisticated medical diagnostics more accessible 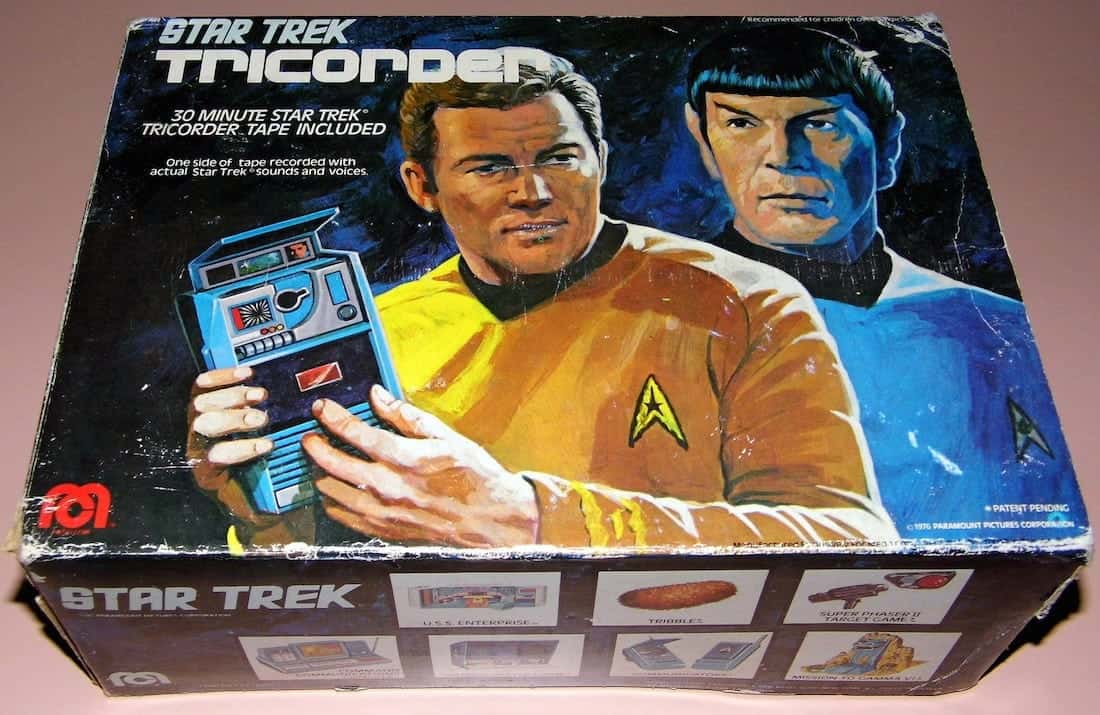 A handheld device inspired by Star Trek’s tricorder and able to make “quick and accurate” diagnoses of cancer or a heart attack is close to reality.

Scottish scientists say that their device, based on a silicon chip, could help make rapid, sophisticated medical diagnostics more accessible to people around the world.

The Glasgow University team’s ‘multicorder’ pairs a handheld sensor with a smartphone app to measure the levels of various metabolites in fluid samples from patients.

Metabolites are small molecules found in fluids from the human body.

By measuring and monitoring their relative levels, scientists can keep track of general heath or the progression of specific diseases. 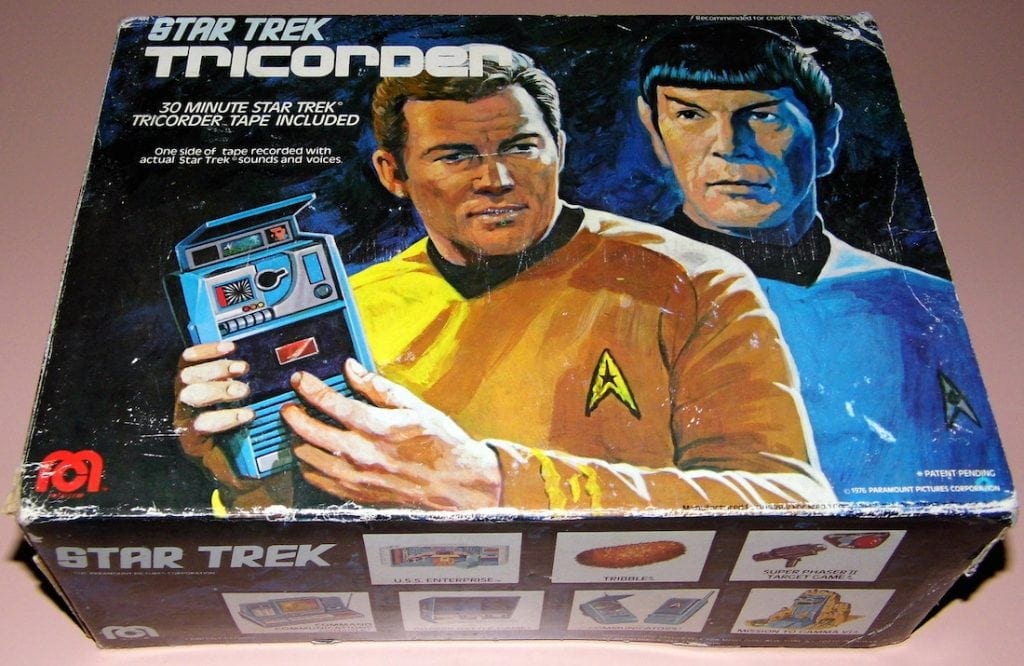 Scientists say that the ability to rapidly detect and quantify multiple metabolite biomarkers simultaneously makes the device “particularly useful” in cases of heart attack, cancer and stroke, where rapid diagnosis is vital for effective treatment.

While metabolites can currently be measured by existing processes such as nuclear magnetic resonance and mass spectrometry techniques, both approaches are expensive and require bulky equipment which can be slow to offer results.

The researchers’ new device is built around a new form of complementary metal oxide semiconductor (CMOS) chip. CMOS chips are cheap to produce and are often used in imaging devices.

The chip is smaller than a fingertip and is divided into multiple reaction zones to detect and quantify four metabolites simultaneously from body fluid such as serum or urine.

The device can be operated via any Android-based tablet or smartphone which provides data acquisition, computation, visualisation and power.

Study lead author Dr Samadhan Patil, of the University of Glasgow’s School of Engineering, said: “We have been able to detect and measure multiple metabolites associated with myocardial infarction, or heart attack, and prostate cancer simultaneously using this device.

“This device has potential to track progression of the disease in its early phase and is ideally suited for the subsequent prognosis”.

“It’s an exciting breakthrough and we’re keen to continue building on the technology we’ve developed so far.”

Professor Mike Barrett, of the University’s School of Life Sciences, added: “This new handheld device offers democratisation of metabolomics, which is otherwise confined within the laboratory, and offers low cost alternative to study complex pathways in different diseases”.

The findings were published in the journal Biosensors and Bioelectronics,