Len McCluskey says Labour will not take lessons from “professional racists” at the Daily Mail and The Sun in a strongly-worded retaliation speech today. Speaking at the 2018 Labour Party Conference the Unite union boss attacked claims that Jeremy Corbyn is racist. This morning The Mail led with an anti-semitism smear on its front page […] 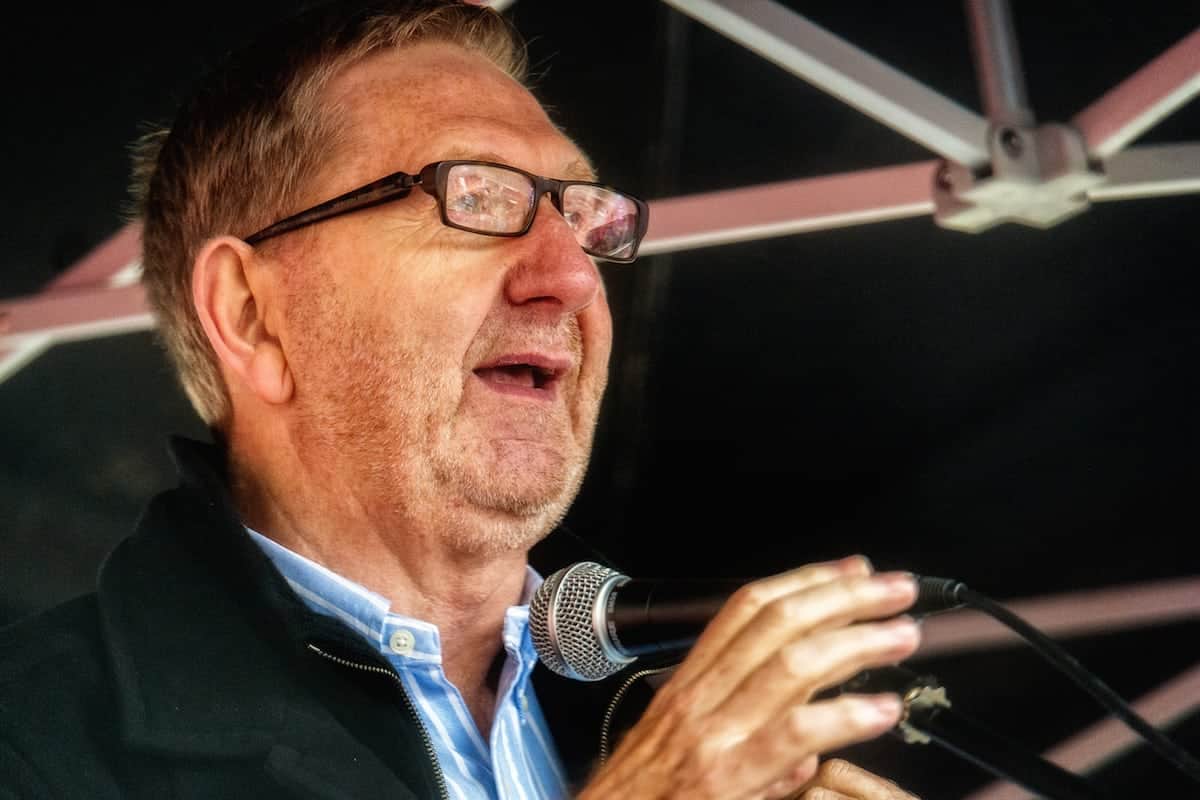 Len McCluskey says Labour will not take lessons from “professional racists” at the Daily Mail and The Sun in a strongly-worded retaliation speech today.

This morning The Mail led with an anti-semitism smear on its front page as the annual conference convened for the second day in Liverpool, putting the Labour leader at the heart of another racism storm.

It claimed a Jewish Labour MP had to be escorted by police to a rally taking place on the fringes of the event, with one colleague allegedly likening the so-called crisis to the rise of Nazism.

McCluskey hit back at the racism claims, saying Corbyn is no racist, “nor do we take any lessons on racism from the professional racists at the Daily Mail and The Sun”.

Both The Sun and The Daily Mail have faced frequent charges over race-related issues, with a 2017 survey finding they are both seen to be having the most negative impact on society.

The Daily Mail ranked in close second with just ten per cent saying it has had a positive influence.