A passenger was removed from the Belfast to Edinburgh flight after allegedly shouting ‘everybody dies’. 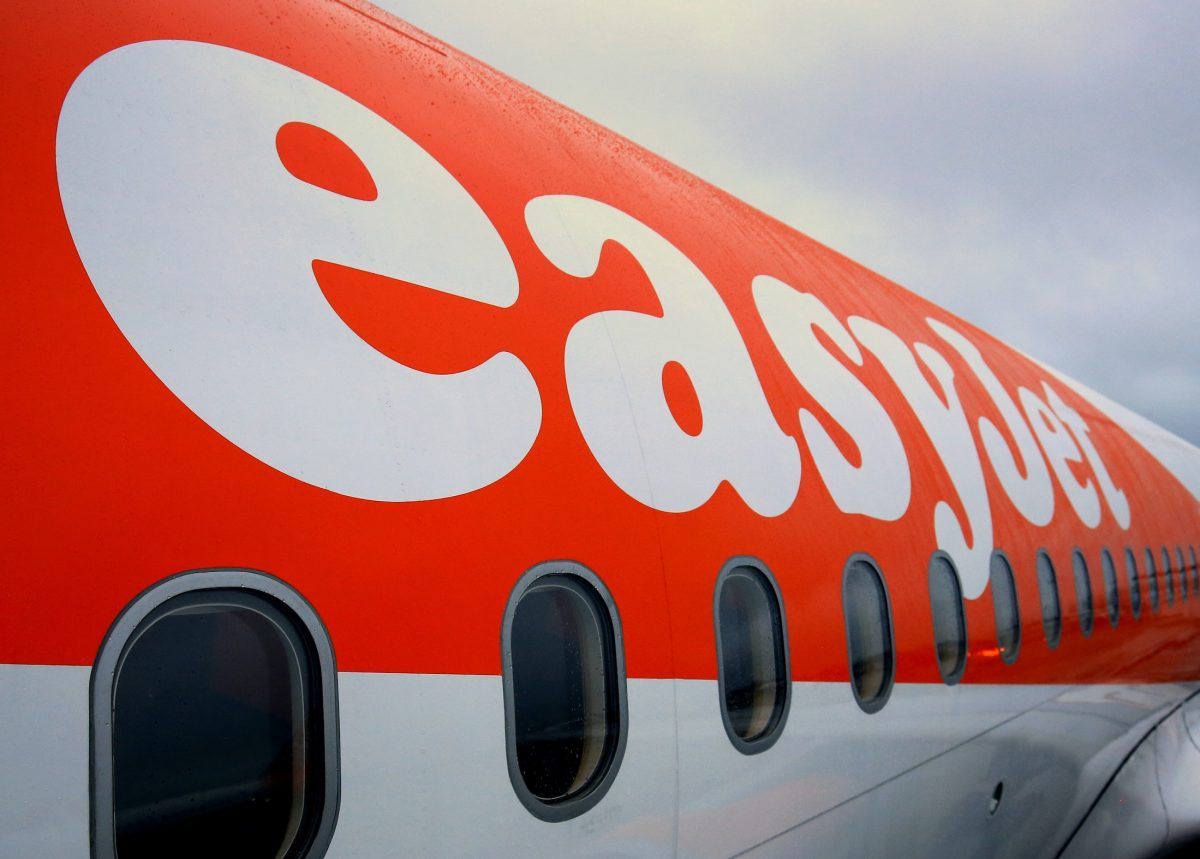 A woman was removed from an easyJet flight from Belfast to Edinburgh amid claims she refused to wear a mask and shouted “everybody dies” at crew.

Video of the alleged incident at Belfast International Airport on Sunday has been shared on social media.

It shows a woman with a Scottish accent shouting “f*** off” and “everybody dies, you know that?” as she picks up her bag and jacket from a seat while the crew usher her off the plane.

She apparently pretends to cough on passengers as she walks down the aisle towards the exit.

The airline confirmed police were called following an incident on flight EZY481.

A spokesman said: “EasyJet can confirm that police attended flight EZY481 from Belfast to Edinburgh on October 18 due to a passenger behaving disruptively onboard and refusing to wear their face covering.

“In line with EASA guidelines, all passengers are currently required to bring their own face covering for their flight which must be worn during boarding and onboard, except when eating or drinking.

“Passengers receive clear communications before they travel and via announcements onboard to ensure they are aware of this requirement for the health and safety of everyone onboard.

“We will not tolerate disruptive behaviour towards other passengers and crew.”

A spokesperson for Belfast International Airport said: “Airport police were called by ground staff due to a disruptive passenger within the terminal building at approximately 4.35pm on Sunday October 18.

“The passenger was subsequently arrested and is currently under investigation.”