"Rather than paying into a multi-national media company, we are paying into a charity which helps starving people in the city. The solution was obvious and the fans have shown a great deal of kindness and generosity." 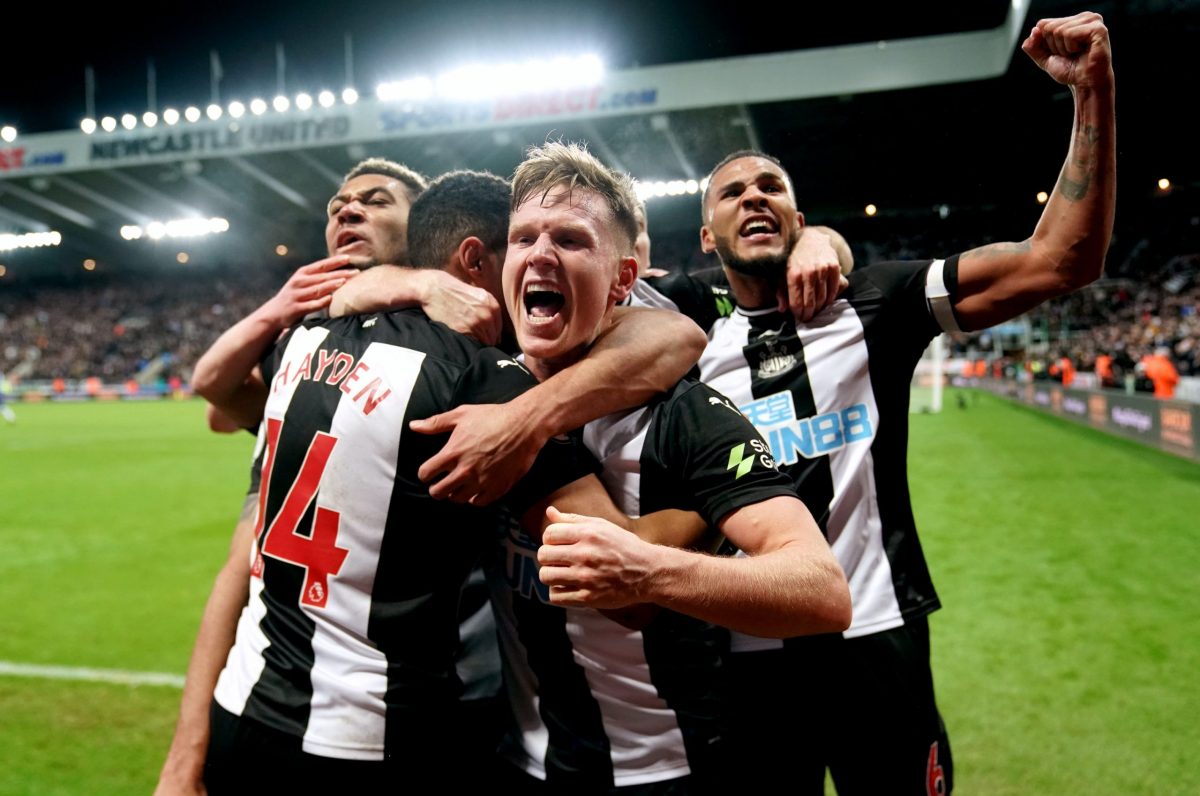 Newcastle United fans donated £20,000 to a food bank charity last weekend, as part of a protest against the Premier League’s pay-per-view scheme.

The Toon’s 4-1 defeat at home to Manchester United on Saturday night was one of several Premier League games that were only available for fans to watch live for a £14.95 fee.

Sky, BT Sport and the BBC had joined forces to show every single Premier League game after Project Restart, which went some way to softening the blow for fans who could not physically be in stadiums to support their club.

The ‘Charity Not PPV’ campaign asked Magpies fans to donate to the city’s West End food bank rather than stump up to watch the game.

“It will make a great difference,” John McCorry – the food bank’s chief executive – said. “We are feeding 1,000 people a week and use 10-plus tonnes of food every month, which costs £1,700 a tonne, so these donations are really needed.

“We have had donations from London, Spain and America, so it’s not just locally that the interest has gathered. It really seems to have taken off.”

Fans of Leeds United and Manchester City have replicated the efforts of Newcastle supporters in protest against the pay-per-view scheme, which clubs agreed as an “interim solution” earlier this month.

Bill Corcoran of the NUFC Fans Food Bank group, who organised the campaign and collect money for the food bank on match days, said: “The most we have ever collected outside a game was £5,800 but the response has been from all over the world.

“Someone just suggested the idea on Twitter and we thought, ‘that’s great, let’s do it’. Whoever recommended pay-per-view, pitched it wrong. If you’re a season-ticket holder and already pay for games on TV, this was the metaphorical straw that broke the camel’s back.

“Rather than paying into a multi-national media company, we are paying into a charity which helps starving people in the city. The solution was obvious and the fans have shown a great deal of kindness and generosity.”