Michael Collier, 71, was on a break in Cape Verde when he suffered horrific injuries

by Nathan Pynn
in Travel 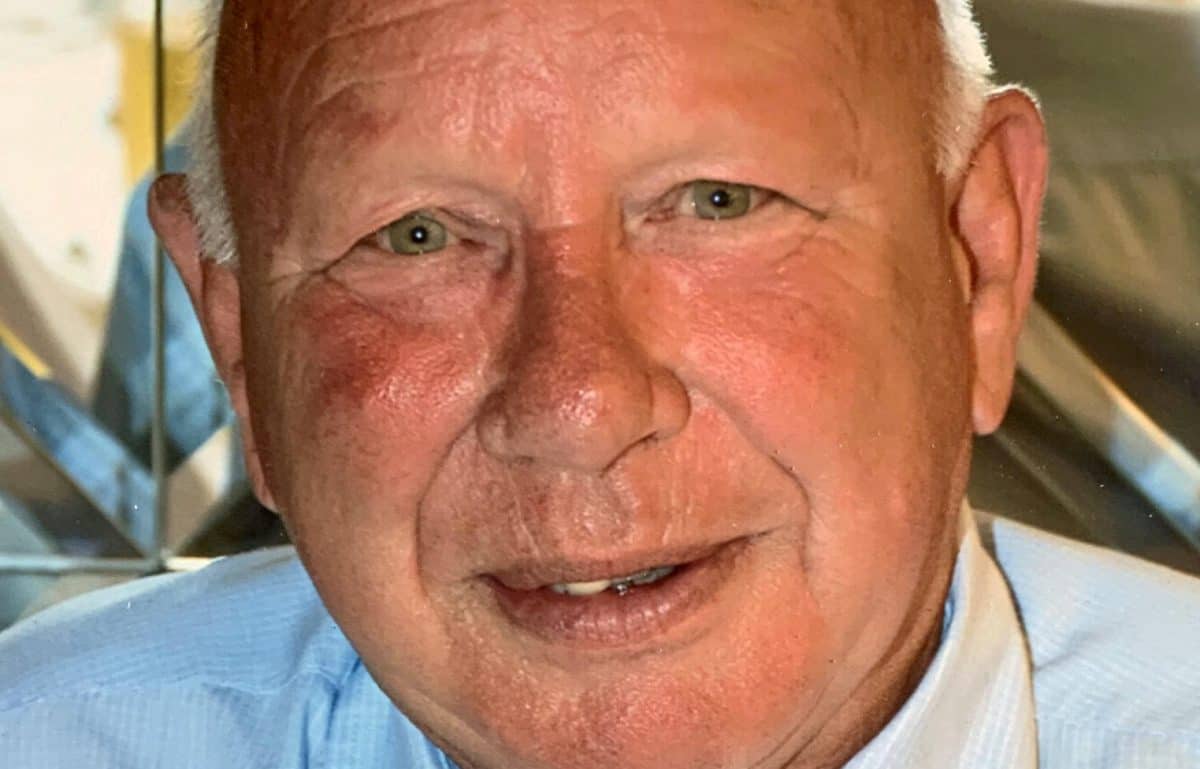 A British pensioner is taking legal action after he was left paralysed when he was hit by a freak WAVE on a dream holiday to Cape Verde.

Mick Collier, 71, suffered neck and back injuries after taking a dip in the sea while staying at the five-star Club Hotel Riu Funana resort.

Distressed wife Susan, 68, watched in horror as Mick was knocked off his feet by the large wave and left unconscious on the beach on March 31 last year.

He was rushed to hospital on the Portuguese island where he spent five days before being airlifted back to the UK.

The retired lorry driver and father-of-three is now a tetraplegic with only limited movement in his arms and is fed through a tube.

Mick, of Daventry, Northants., is still being cared for in the specialist unit at Stoke Mandeville Hospital 17 months after the incident.

Susan, 68, said: “One minute everything was fine and the next minute it was chaos.

“People were screaming for help and rushing into the sea. The next thing I remember was seeing Mick lying motionless on the beach.

“To see my husband like that was absolutely heartbreaking.

“Before the incident Mick was such an outgoing person who particularly liked golf and spending time with his family.

“To even try and start to come to terms with how life has changed has been so difficult.

“We cannot thank the hospital enough for what they have done. We know nothing can turn the clock back.

“However, we believe that the least we deserve is for Mick to be given the care and support he needs and for him to be back home with his family.”

The family claim lifeguards had raised an orange flag indicating it was safe for holidaymakers to swim in the sea.

The couple’s eldest son Lee, 43, added: “It is difficult to understand how the sea could be flagged as safe to enter considering what happened.

“We want answers as to whether the right steps were ultimately taken.

“Whilst part of this is about ensuring dad gets all of the support he needs, it is also about, if needed, lessons being learned.

“No other family should have to face the nightmare we are going through.”

The family have approached personal injury lawyers Irwin Mitchell to launch a legal bid for compensation to pay for Mick’s round-the-clock care.

Solicitor Philip Banks, who is representing the family, said: “This is a devastating case in which Mick suffered truly horrific injuries which will affect him for the rest of his life.

“The last 16 months have been incredibly difficult for Mick and his family and understandably they are still struggling to come to term with what happened.

“While nothing can ever make up for what has happened, we are determined to ensure that Mick can access the range of specialist care that he now requires.

“We call on TUI to now resolve this issue so that Mick and the family can try and look to the future, as best they can.

“Our investigations indicate that the flagging system on the beach on the day that Mick was injured indicated that swimmers could enter the sea.

“This is not the first incident in which we have been involved in, where people have been injured from being hit by a wave whilst swimming in the sea in Cape Verde.

“Tour operators must ensure that the hotels they are sending holidaymakers to have the correct safety measures in operation to prevent accidents.”

The couple’s home will also need to be heavily adapted in order to cater for him.
Mick remains in hospital whilst a care package can be finalised.