Of all the travel writers to have documented Britain Bill Bryson’s accounts are undoubtedly up there with the best. The American author embraced all the quirky eccentricities of our small island in two books, one of which was voted the best work to sum up British identity and the state of the nation. And when it […] 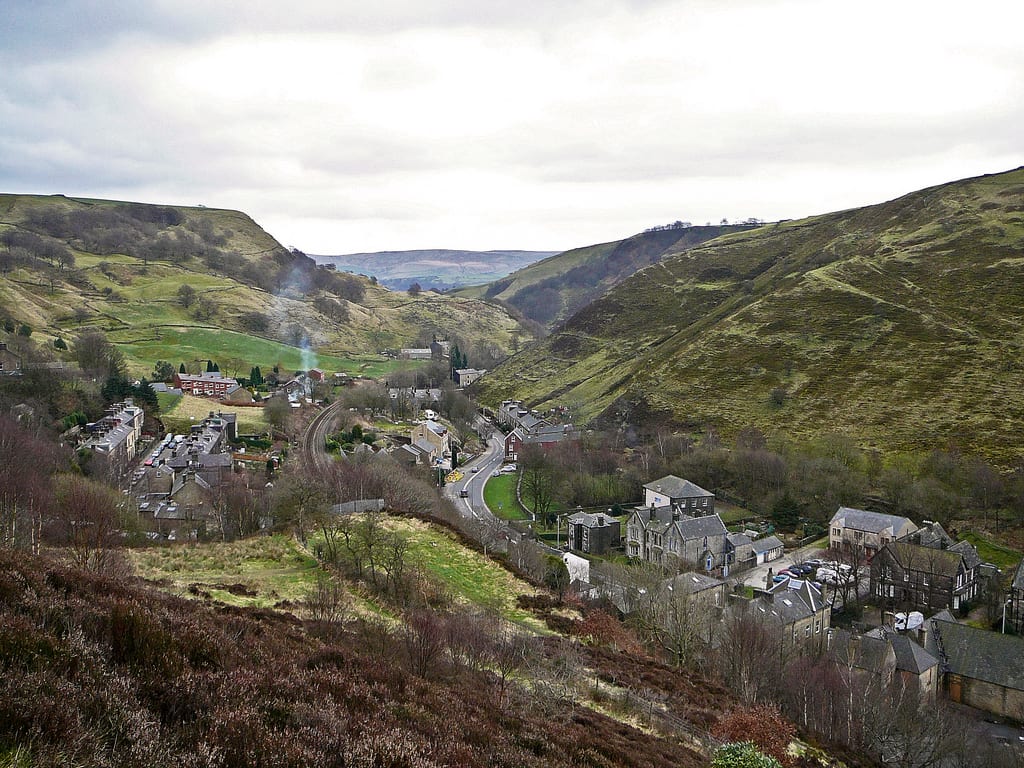 Of all the travel writers to have documented Britain Bill Bryson’s accounts are undoubtedly up there with the best. The American author embraced all the quirky eccentricities of our small island in two books, one of which was voted the best work to sum up British identity and the state of the nation. And when it came to settling down, there was only one place he had in mind: Yorkshire.

Nestled in the North East of England Yorkshire is the largest county in the land stretching from Sheffield in the south to Middlesbrough in the north, with a long eastern coastline and a rugged border with Lancashire in the west.

Within the borders of the historic county of Yorkshire are areas which are widely considered to be among the greenest in England, due to the vast stretches of unspoilt countryside in the Yorkshire Dales and North York Moors and to the open aspect of some of the major cities, leading the county to get the nickname of “God’s Own County”. 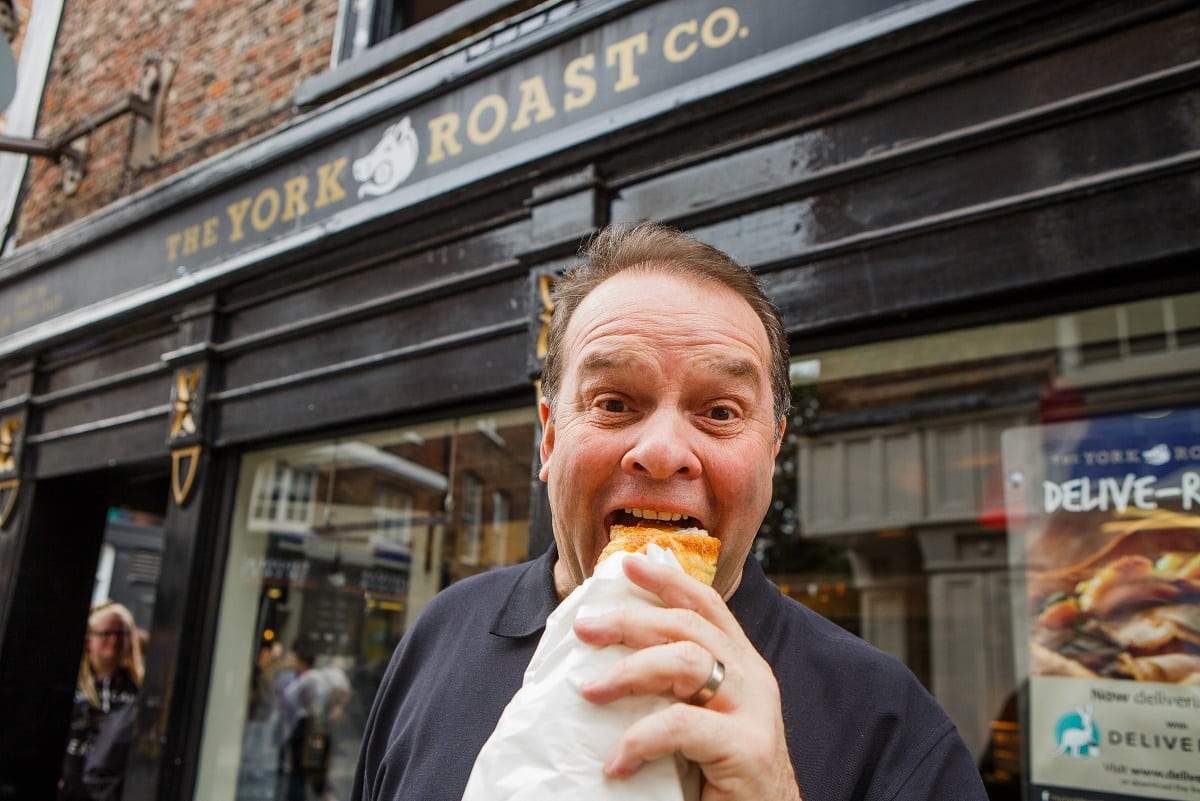 Two hours out of London on the train the common gateways are Leeds for the metropolitan hubs, Skipton for the scenic country or York for the historic centres, but with the cost of a rail ticket now £244 for an Anytime Return and £172 for an Off-Peak Return it can be far more convenient and luxurious to hire a car.

At the back of St Pancras station lies several suppliers such as Hertz, Sixt and Enterprise who will all provide cars at a fraction of the price for a train ticket. For the best prices check out Rentalcars.com.

Once you arrive you’ll be glad you did. Yorkshire encompasses a land mass of some 3 million acres, and the best bits are often the most hidden. Take Dent, for example. A small hamlet enclosed in the Yorkshire Dales it is a sight to behold for most tourists with cobbled paths, quirky country shops and warm pubs. But its namesake station is over four miles away and includes a torturous climb on the way back, and there isn’t much in the way of a taxi service. 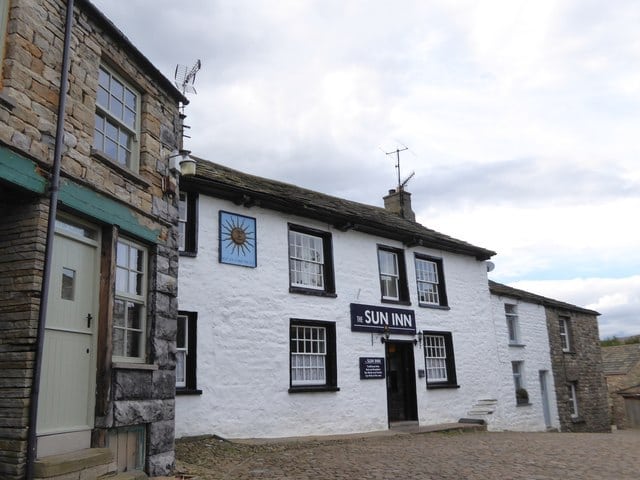 The same can be said of many of the county’s best historical features. Bolton Abbey is a wonderful old Augustinian monastery set within the landscape of the Dales. The estate is open to visitors, and includes many miles of all-weather walking routes and a variety of attractions for people of all ages, including the Embsay & Bolton Abbey Steam Railway which currently terminates at Bolton Abbey station one and a half miles/2.5 km from Bolton Priory. 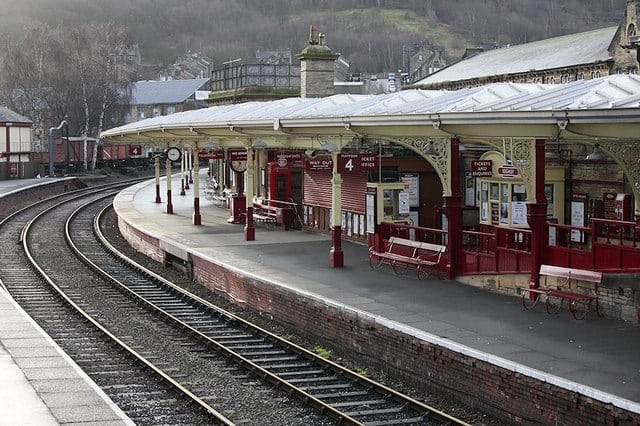 And if steam is your thing then you’d do well not to miss Keighley and Worth Valley Railway. The setting for the Railway Children the old steam network still runs regular services from Keighley to Oxenhope. You will be able to take in some of the best scenery the county has to offer as the train chuggs away, with museums, cafes and walks aplenty en route.

But those of you who prefer to relax then the spa town of Harrogate may be a better fit. Home to Bettys Tea Rooms and an array of shopping outlets it makes for the perfect day out, one closely rivalled by the more bustling and nearby city of Leeds.

With so much to do and so little time to do it, here’s our breakdown of the top 10 things to see in Yorkshire: