Climate change poses the greatest threat to medium sized predators such as foxes as it forces them to spend more time hunting for food, British researchers found. Medium-sized carnivores which generally weigh between one and ten kilograms, are more vulnerable because they spend the most time foraging. As the climate affects their prey they must […] 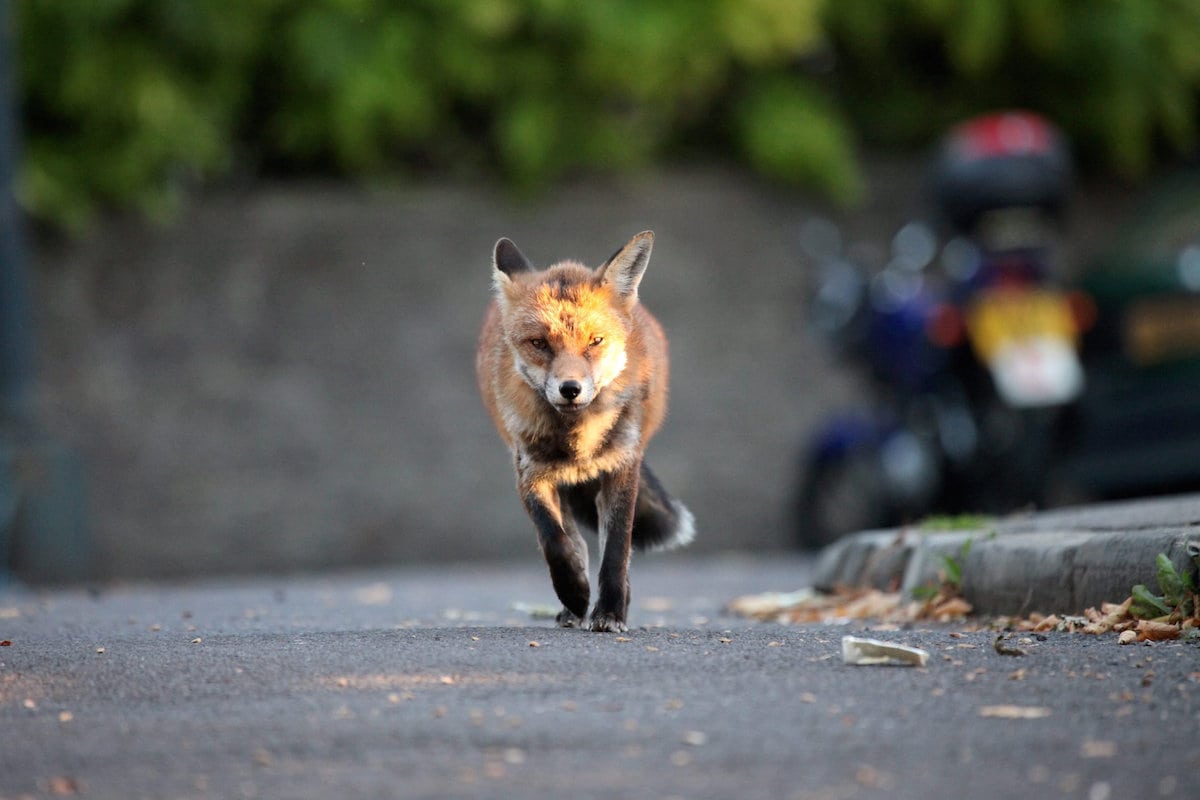 Climate change poses the greatest threat to medium sized predators such as foxes as it forces them to spend more time hunting for food, British researchers found.

Medium-sized carnivores which generally weigh between one and ten kilograms, are more vulnerable because they spend the most time foraging.

As the climate affects their prey they must spend more time hunting to survive, scientists said.

And they found failing to diversify their prey could put the species at greater risk of climate change.

Ecologists had previously believed foraging time decreased as animal size increased, but the team discovered that wasn’t the case.

Co-author Dr Chris Carbone, from the Zoological Society of London, said: “Medium-sized predators are forced to search for food for longer periods of time on a daily basis because they tend to feed on prey that are small compared to their own size. 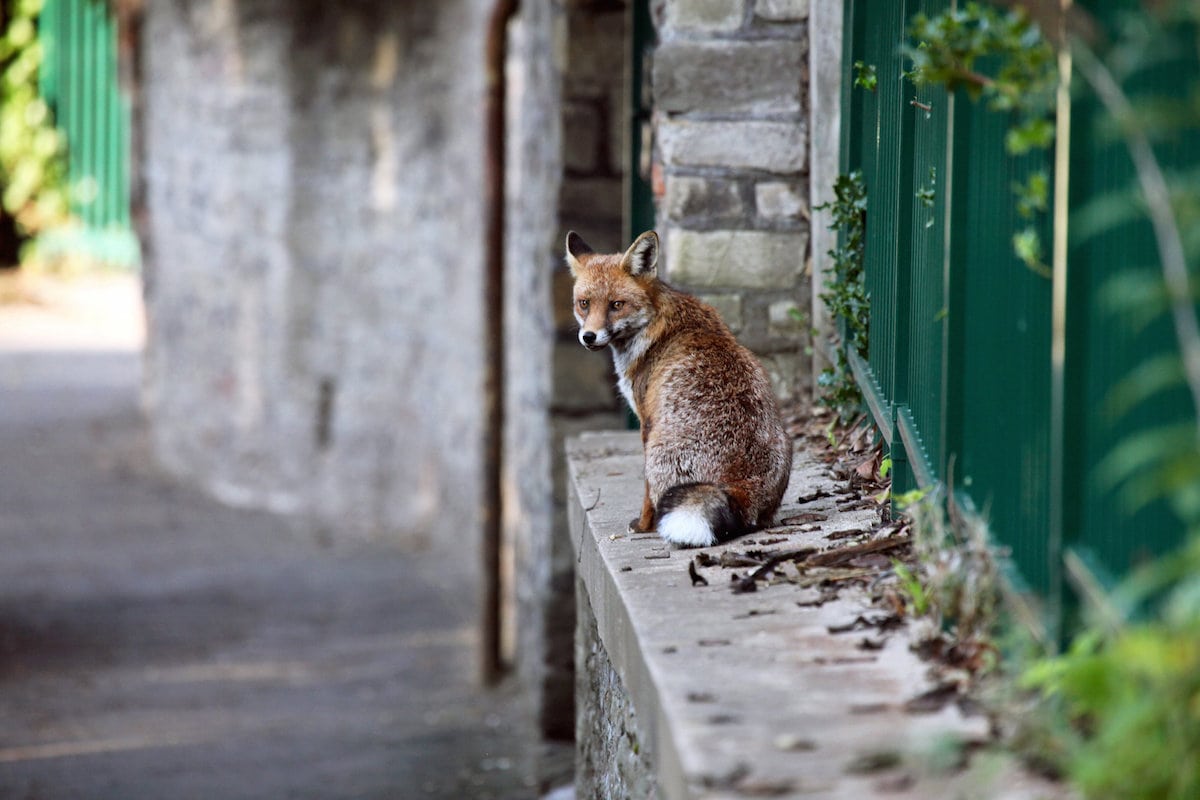 “Prey that are much smaller than a predator are hard to find and catch, and therefore do not easily satisfy the predator’s energy needs and provide insufficient ‘bang for the buck’.”

The research, published in the Nature Ecology and Evolution journal, looked at previous studies of 73-species of land-based carnivore.

Activity data was gathered using tracking methods including radio collars and GPS, then a mathematical model was used to predict the risk of climate change on each.

Species ranged from small predators like weasels to some of the largest, such as tigers, and the scientists found the medium-sized spent the greatest part of their day foraging.

Other examples of mid-size predators included the Malay civet and Iriomote cat.

“Habitat changes can mean that predators have to move more to find the same amount of food, causing them greater stress.

“Our approach could be used to better understand the diets of other groups of species as well improving our knowledge of threats of climate change and habitat loss in a wider range of species.”

Co-author Matteo Rizzuto, formerly a Master’s student in the Department of Life Sciences at Imperial, said each species’ vulnerability will also depend on the kind of prey they feed on.

He added: “If they are able to adapt their diet and diversify their prey, they may fare better.”