Take away freedom of movement and you're left with a very messy picture in the outbound travel industry. 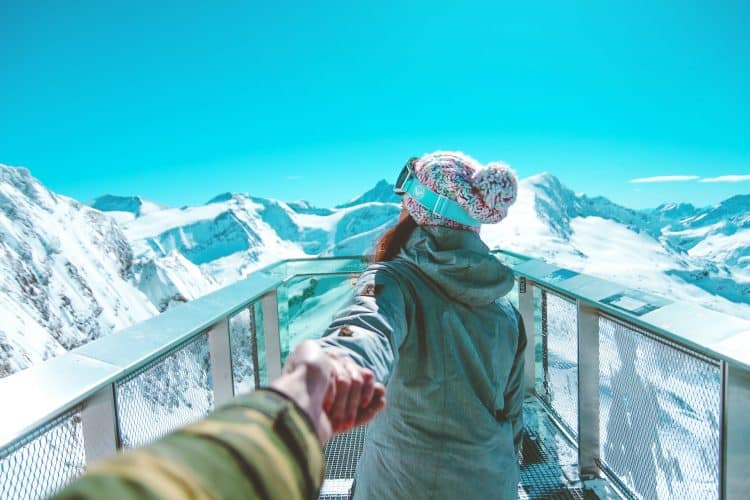 For many, it used to be a rite of passage. Taking jobs in a Greek beach bar in the summer or a French ski chalet in the winter offered the perfect opportunity to experience new cultures, meet new people and get paid for the privilege. But it hinged on one thing: freedom of movement, and ever since Brexit, seasonal work for Brits has been withering on the vine.

Charles Owen, the managing director of European Pubs, which runs bars and restaurants in the Three Valleys resort in France, says his business would typically employ around 50-60 people a year, 95 per cent of whom used to be Brits. This year, that percentage ratio is more like 60 per cent UK staff.

The reason for the sudden drop off is simple. If you holiday with a British tour operator the standard modus operandi is that a British rep will meet you off the plane, take you to your destination and make sure you have a good time. When you’re there your children will likely be looked after to British standards and you’ll likely be served food and drinks by Brits.

Up until the UK’s exit from the EU, this model has supported some 25,000 seasonal jobs in the EU, all because there were the structures in place to help companies deliver those sorts of holidays.

“But as soon as we left the EU single market, and we lost freedom of movement of labour, it became much more problematic for those British firms to employ the 25,000 Brits to work all across Europe and the whole industry,” Owen says.

Take France as an example.

If a seasonal company like Ski World, for example, want to employ British chalet staff to work out in France they first have to prove that no French person can do that job, which means advertising on their unemployment sites for three weeks.

Once you prove that there’s nobody that wants to do the job in France, then you apply for a work permit, which can take anything up to six weeks to get and it’s not guaranteed you get it. Then the British person needs to apply for a French visa to work for five months, which can take a couple of months to complete and costs around €200 to complete, and they also have to spend around €250 in France to get a medical and go to the local admin office to collect a seasonal residency card.

“It’s not certain, it’s expensive, and as a result, the outbound travel industry has massively reduced in size.”

“Obviously, it would be nice to reverse Brexit”

The precise size of the reduction isn’t yet clear. Covid, among other things, has distorted the true number of people who have successfully applied for seasonal work in Europe. But in France alone, where there used to be eight to 9,000 UK workers alone in any given winter season, that is now below 2,000.

Owen, as part of a group of companies called SBIT, has been lobbying the government and raising awareness of the challenges since 2018. Unfortunately, in his words, all of their predictions have come to pass.

“Obviously, it would be nice to reverse Brexit, but that didn’t happen. So now what we’re trying to do, our main aim is to set up and use a mobility scheme, so that there’s less and less friction involved in getting 18- to 34-year-olds to be able to work for a period of time in European countries and vice versa back in the UK.”

The government, Owen believes, know that there is a mobility problem, but whether they can find mutual ways around it remains to be seen. Until then, a once-great rite of passage remains closed to many young Brits which, given that so few of them voted for it, feels a tad unfair.

Related: Is there a gaping oversight in Sunak’s emergency cost of living package?