Boeing executives took turns to apologise for the loss of life in two 737 MAX crashes and pledged to apply lessons of the crisis to future planes as the world’s largest aerospace company struck a chastened tone at the opening of the Paris Airshow. Executives from finance, jetliners, defence and services added their voices to […] 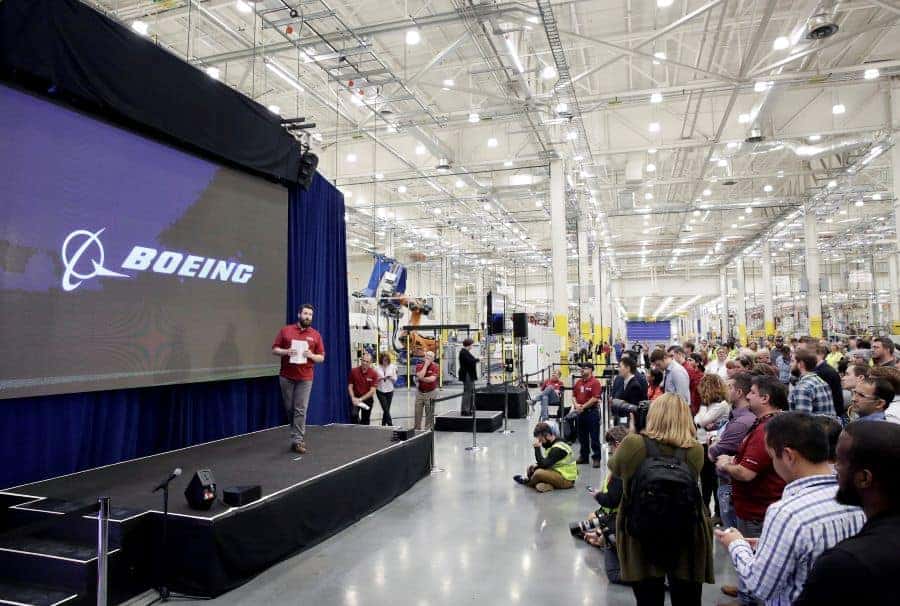 Boeing executives took turns to apologise for the loss of life in two 737 MAX crashes and pledged to apply lessons of the crisis to future planes as the world’s largest aerospace company struck a chastened tone at the opening of the Paris Airshow.

Executives from finance, jetliners, defence and services added their voices to apologies for the 346 deaths from Chief Executive Dennis Muilenburg, while also touting the strength of the overall aerospace and defence market.

“This is the most trying of times,” Boeing commercial airplanes boss Kevin McAllister told a press briefing.

The worldwide grounding in March of Boeing’s fast-selling aircraft followed a crash in Indonesia and another in Ethiopia that triggered one of the worst crises in the company’s more than 100-year history.

Boeing has been criticised for what some PR experts consider a lawyer-driven and wooden response to the three-month-old MAX crisis, though Muilenburg has said it is approaching the Paris Airshow with humility and stressing safety as its top priority.

McAllister said Boeing would apply lessons learned from the grounding of the 737 MAX but would not speculate when it would return to service, though Muilenburg told reporters on Sunday the jet would fly again commercially this year.

Executives also said engine issues were the key factor to be resolved in the development of its all-new 777X twin-aisle jet, but that the plane was performing well as it moves towards a flight test later this year.

GE Aviation said earlier it had found excess wear on a compression part on the GE9X engine developed for the 777X, forcing it to redesign the part.

The part will not be ready for months and no airplane will fly without the retrofitted part, GE said.

McAllister said he was “staying very close to the situation” but that it was premature to make any predictions on timing delays for the programme.

Boeing says it is targeted a 2020 entry to service, but Gulf airline Emirates says it expects the first plane in June that year – after flight tests expected to take 14 months.

Airlines that rushed to buy the fuel-efficient MAX are taking a hit to profits since having to cancel thousands of flights.

Meanwhile, Boeing is delaying decisions on the launch of a possible new aircraft, the mid-sized NMA, to give full attention to the 737 MAX, industry sources said.