The airline will seek an injunction on Tuesday in the High Court to halt any action. 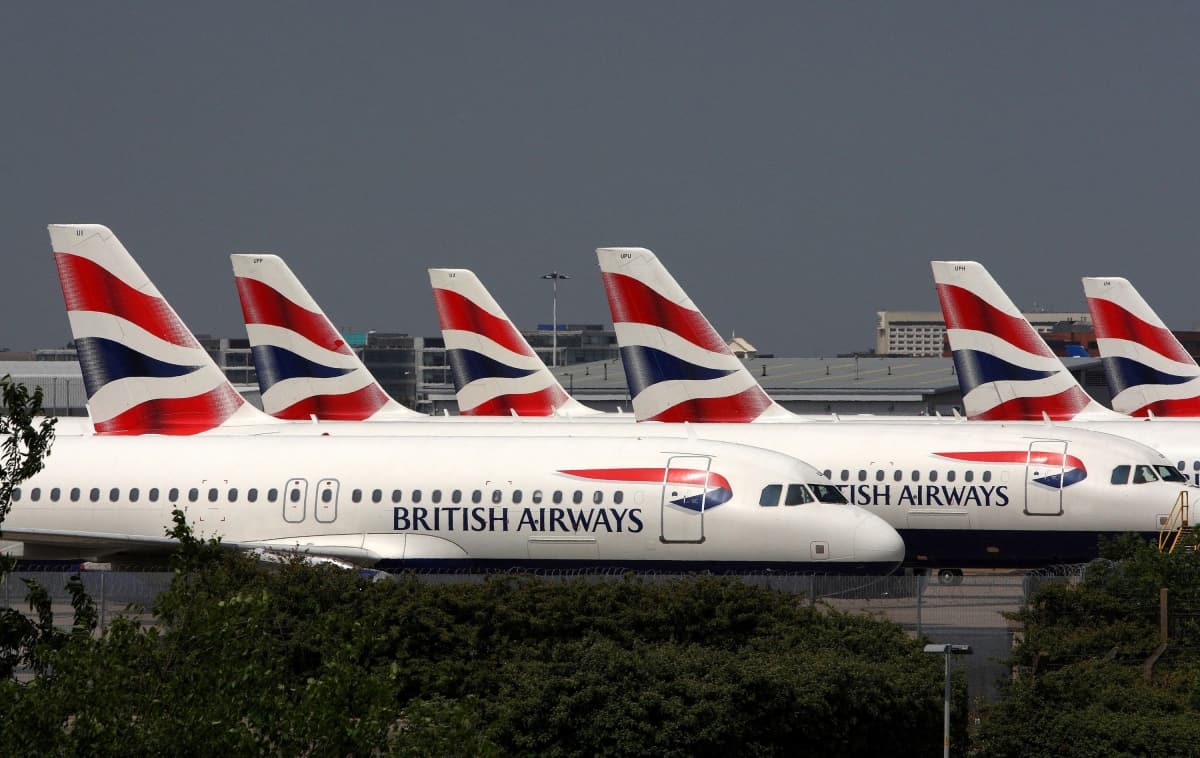 British Airways pilots have voted heavily in favour of industrial action in a dispute over pay.

Members of the British Airline Pilots’ Association (Balpa) backed action by more than 9-1 on a turnout of 90%.

The airline will seek an injunction on Tuesday in the High Court to halt any action.

Balpa did not announce what action it would take but said further negotiations were on hold because of the legal move by BA.

Balpa general secretary Brian Strutton said: “This strong result demonstrates the resolve of BA pilots and shows BA that it must table a sensible improved offer if a strike is to be averted.

“Sadly three days of Acas talks have not moved the company’s position one iota. Settlement of this dispute is in BA’s hands.

“We do not wish to inconvenience our customers, which is why we have tried to resolve this matter through negotiation starting last November – it is BA who has regrettably chosen to drag this out into the summer months.”