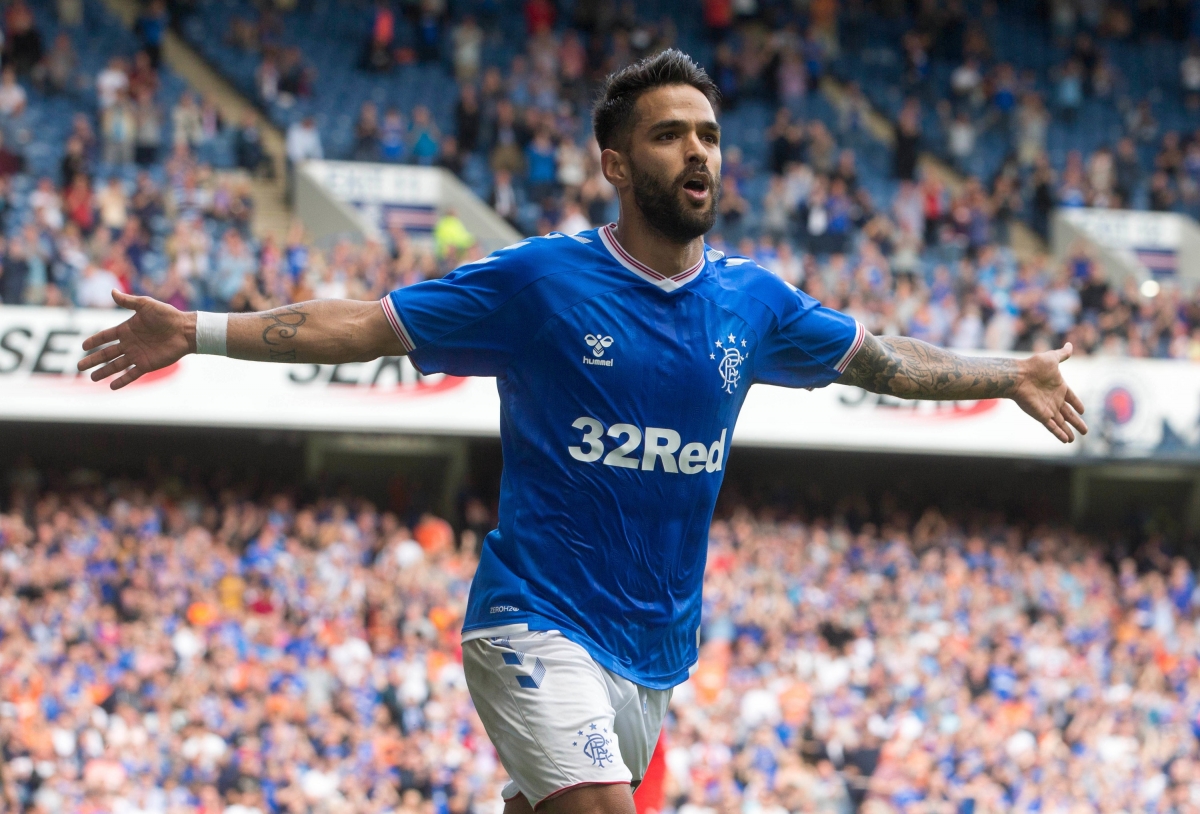 Daniel Candeias has completed his move from Rangers to Turkish club Genclerbirligi for an undisclosed fee.

The newly-promoted top-flight club announced on Twitter that the winger had signed a two-year contract with the Ankara-based club, where he will link up with former Celtic striker Nadir Ciftci.

Rangers boss Steven Gerrard reluctantly allowed the Portuguese wide player to move on after Candeias decided to seek more regular football after being left out of the Ibrox club’s squad for their first Europa League ties.

The 31-year-old was one of Pedro Caixinha’s more successful signings, hitting 14 goals in two seasons in Glasgow. He made 52 appearances under Gerrard last term.

Speaking last week, Gerrard said: “I had a conversation on Wednesday with Daniel and he said he wanted to go and speak to a team in Turkey. We’ve had an approach and we had a real adult conversation.

“I said I wanted him to stay and fight for the shirt and be part of the squad but he said he wants to go and explore the situation in Turkey so we reluctantly but respectfully granted him permission.

“I have to respect Daniel and keep a lot of the conversation private but it boils down to him wanting to be a regular starter as in every single game.”

Gerrard has signed wingers Jake Hastie and Jordan Jones this summer while fellow new arrival Greg Stewart can also play the position and Jamie Murphy is returning following a season out with a knee injury.