Researchers find the majority of stars in the halo of the Milky Way closer to the Sun have ages ranging up to 10 billion years old.

by PA
in Science 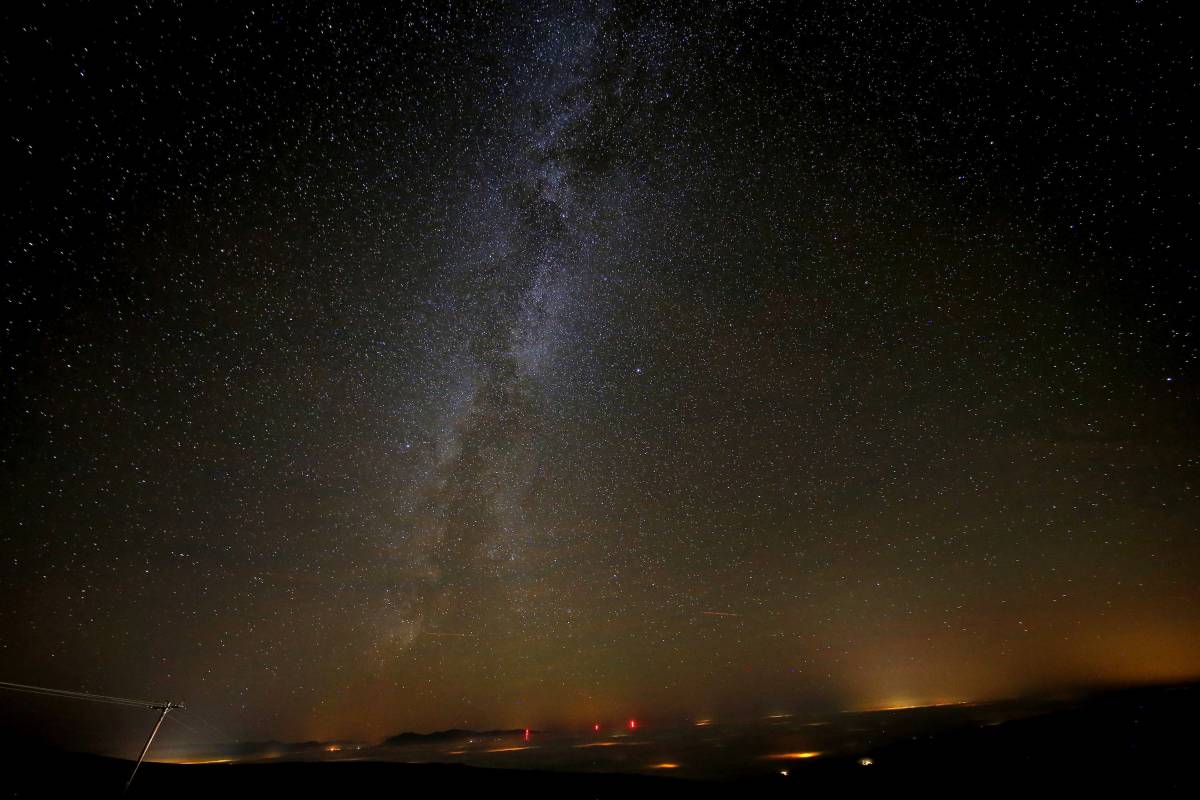 The Milky Way cannibalised a galaxy one quarter of its mass 10 billion years ago, according to new research.

Smaller galaxies merge to create bigger ones, and form and evolve hierarchically.

While the chemical make-up of the Milky Way’s stars point to a significant merger in its past, when this happened remains under debate.

Carme Gallart, from the Instituto de Astrofísica de Canarias in Spain, and colleagues have built what they say is an accurate image of the age distribution of stars in the current disk and inner halo of the Milky Way.

They find the majority of stars in the halo of the Milky Way closer to the Sun have ages ranging up to 10 billion years old.

Using simulations, the authors identified this as the point when the precursor of the Milky Way merged with one of its then companions, Gaia–Enceladus.

Research suggests the Gaia-Enceladus galaxy had about 30% of the mass of stars in the main originator of the Milky Way, but scientists stress this ratio remains quite uncertain.

This would indicate a total mass ratio of around 4:1 between the two galaxies, given the relation between stellar mass and total mass.

The authors pinpointed stars that were present before the merger and those that originated after it, using the knowledge of their exact ages.

Stars that are redder in appearance due to their higher metal content, trace the original stars formed in the Galaxy pre-merger.

The researchers say the merger heated up some of the stars formed in the Galactic disk to be part of its halo.

It also provided the Milky Way with material to create new stars and give it its current appearance.

The authors say accurate distances to individual Milky Way stars now provided by the Gaia spacecraft mission have allowed them to derive the ages.

They add: “Because accurate stellar ages were lacking, the time of the merger and its role in our Galaxy’s early evolution remained unclear.

“Here we show that the stars in both halo sequences share identical age distributions, and are older than most of the thick-disk stars.

“The sharp halo age distribution cut-off at 10 billion years ago can be identified with the time of accretion of Gaia-Enceladus to the Milky Way.

“Together with state-of-the-art cosmological simulations of galaxy formation, these robust ages allow us to order the early sequence of events that shaped our Galaxy.”