Traders have been dumping their shares in GAME after the video game retailer announced that its annual earnings for 31 July 2017 will be below expectations. Part of the blame has been directed at Nintendo due its limited supply of their Switch console which had been relied upon to boost revenue in the latter […]

by Simon Bartram
in Gaming, Tech and Auto 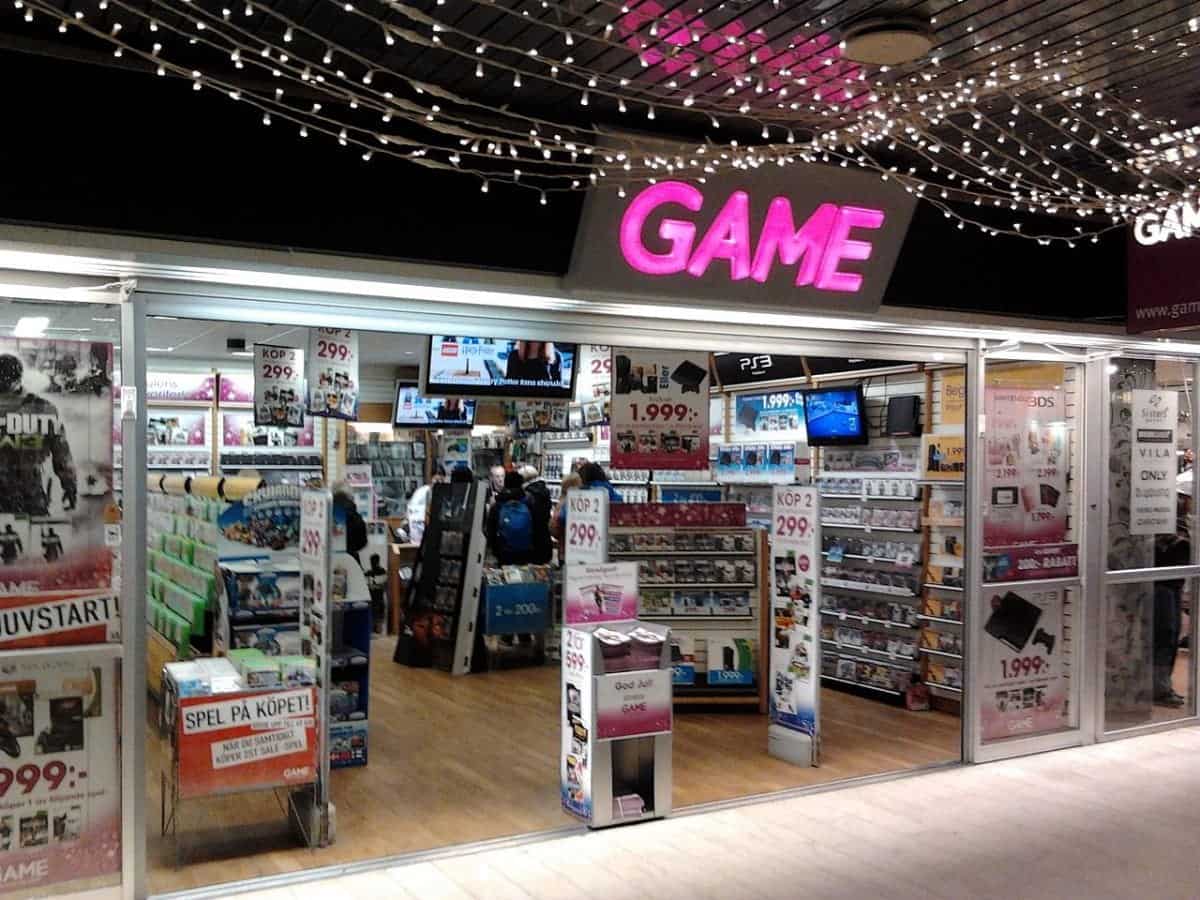 Traders have been dumping their shares in GAME after the video game retailer announced that its annual earnings for 31 July 2017 will be below expectations.

Part of the blame has been directed at Nintendo due its limited supply of their Switch console which had been relied upon to boost revenue in the latter part of their financial year given the rocky start GAME experienced in the first financial quarter.

This is not the first time that Nintendo has caused grief for senior management at GAME. In March 2012, Nintendo, along with other market-leading suppliers including Electronic Arts and Capcom, refused to provide them with their latest products over concerns over GAME’s ability to operate as Going Concern – in other words, their ability to pay their debts as they fell due. The fear was that GAME wouldn’t repay them for their stock.

This time, Nintendo have prioritised their American and Japanese markets resulting in lower supplies for UK retailers – mainly GAME, the market-leader.

This latest shock for GAME’s investors is a stark reminder of how challenging the UK retail environment is, particularly in the gaming industry, where the limited number of market-leading suppliers have a huge amount of power over the retail industry, and where the target customer is often already internet-savvy and downloading their games online when they’re not already buying their hardware off Amazon, as well as pre-owned games. Steam already offers gaming downloads at prices which GAME would struggle to compete with, as Steam does not have lease rental payments to make for any stores or premises.

GAME’s annual report (Game Digital plc) for the year ending 30 July 2016 stresses that it is a changing business, matching its changing business environment. However, this change is sluggish. £816.4m of its £822.5m revenue is still from its core retail activities rather than services, festivals, and other activities. Whilst the latter income stream in the UK increased by £2m between 2015 and 2016, it didn’t offset against the £70m decrease in income in core retail revenue in the UK between 2015 and 2016. The profit margins for both streams of income are similar. In Spain, their only other market, they only operate in core retail activities, with £232.4m of revenue.

Yet the annual report’s narrative relating to “change” is not just a PR figleaf used by the Group’s Chief Finance Officer, Mark Gifford. They now own, as of 2015, 100 per cent of the share capital in Multiplay Ltd, and as of 2016 they own 100 per cent of the share capital in Ads Reality Ltd. There has also been unquestionable investment in GAME’s stores, to provide actual gaming environments rather than just shelves of goods-for-sale. This is visibly evident in many GAME stores up and down the country. However, the success of this venture is yet to be seen. There appeared to be two financial models available – firstly, sponsorship from suppliers to showcase their games for free via the set-up of these tournaments, or, secondly, pay-to-play.

There are problems with both of these models. With the former, suppliers can already sponsor YouTubers, such as Achievement Hunter, who will be able to reach out to many more gamers through “Let’s Play” and “Let’s Watch” videos, which will reach a larger number of people via the internet than a finite space in a GAME store. The problem with the latter option is that pay-to-plays will be low value transactions. They are already competing with the home user’s ability to play these games at home using the multiplayer function, so they have to compete on quality, rather than price, and it may take time before the receipts from people playing these Games in-store recoup the costs of high-quality capital investment. This arcade-style model worked as a form of supplementary income for venues with captive customers in the bowling alley, the theme park and other forms of business, but not as a primary source of income.

The business’ EBITDA (earnings before interest, taxation, depreciation and amortisation) have been decreasing since 2014, and the latest signals from GAME’s spokespeople is that expectations for their latest financial results should be severely dampened. This said, GAME still has significant assets on their balance sheet which outstrip their liabilities. They have net assets of £126.9m as at 31 July 2016 (current assets at £58.7m). Since they were purchased by OpCapita a week after entering administration in March 2012, the Group has engaged in significant restructuring – relocating premises, consolidating the GAME brand (ditching Gamestation) and raising finance by re-listing on the London Stock Exchange in 2014. They have significant resources to continue to adapt to their changing market environment.

Whilst the UK game production industry is market leading, with specific tax incentives put in place to promote creative industries, GAME faces the same commercial difficulties as many other high-street retailers, and they are in the same boat as HMV and Blockbusters, where digital and internet technology in the music and film sectors had significant implications for their business strategies, with Blockbusters unable to speedily respond.

The audited results for 31 July 2017 will therefore be of great interest to investors – will GAME be able to break its downward EBITDA trend, increase its revenue and increase its profit? The annual report would be a great opportunity to showcase their market position in this uncertain and moving business environment, establishing positive impressions in the minds of key stakeholders since it was rescued from administration five years ago. In the words of Aldous Huxley, “there are things known and there are things unknown, and in between are the doors of perception”. GAME depends heavily on the perceptions of its key stakeholders – suppliers, investors, staff and customers. As we saw in 2012, if one supplier loses confidence, this causes a ‘game over’ for the company. Therefore, GAME needs to provide all the evidence it can to prove they are a sustainable business, otherwise its share price will plummet further.

Simon Bartram is a freelance writer and qualified Chartered Accountant, having graduated with a first-class degree in Modern History and Philosophy.