Walk in to any Sam Smiths pub and you’ll enter a time machine that exports you back to the same drinking environs that would have been enjoyed by your grandparents in their heyday. The decor is antiquated, the cost of a pint is rounded to the nearest penny and there’s a resolute ban on sport […] 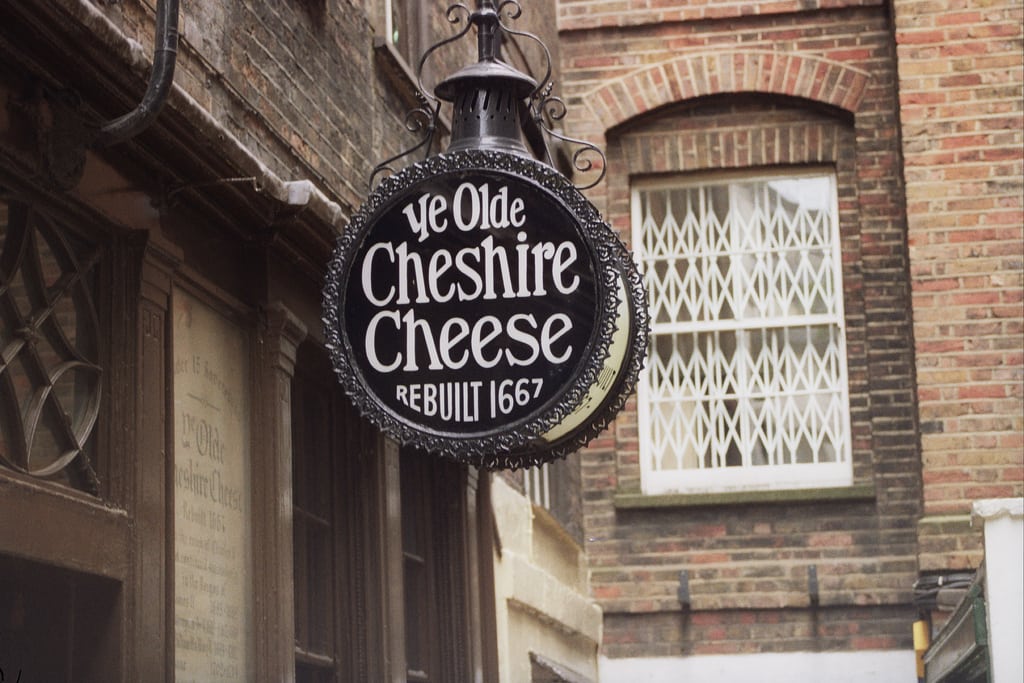 Walk in to any Sam Smiths pub and you’ll enter a time machine that exports you back to the same drinking environs that would have been enjoyed by your grandparents in their heyday. The decor is antiquated, the cost of a pint is rounded to the nearest penny and there’s a resolute ban on sport and music blaring out from sound systems. And following a recent announcement, swearing will also be banned in their 300-plus pubs after their owner, Humphrey, called time on potty mouth in his traditional boozers.

From this weekend a no-swearing policy will be observed at every one of his establishments following a call in April this year to refuse to serve swearing customers in any of its pubs. The rule was enforced in spectacular fashion. Following some choice language in the bar of the Arlington Hotel in North Yorkshire the mystery man yelled: “Everybody out”, clearing the bar and locking the doors behind the customers, only reopening again on Sunday.

Humphrey Smith has quite a chequered history. As I wrote here, like his pubs he is a man you either love or hate. But for my money, I think he deserves a little more respect than we give him. His pubs are amongst the only watering houses in Britain where you can go and enjoy good beer and good food at a good price without having to shout across the table in order to maintain conversation. His decision to ban swearing is not atypical of the man himself. During his tenure he will have stood his ground and not introduced distractions such as sport and music, and his pubs are all the better for it.

But that’s not how everyone will view him, not least his own staff. One of the brewery’s landlords, who spoke to The Guardian anonymously, says Smith rules with “an iron fist”. He says that Smith introduced the rule after surprise visits to two of his pubs.

“He walked into the pubs unannounced – he does this a lot – and found some people swearing. The managers were sacked on the spot. It didn’t seem that fair – there are places where Smith’s have pubs where the only language people speak is swearing. It is so hard to implement. After the sackings we were told that there would be a nationwide no swearing policy.”

He sighs: “I can only tell people so many times to stop swearing. They get excited, most of the time it’s harmless, not necessarily directed at anyone, just how people speak. But we’re responsible for stopping it.”

Extreme measures call for extreme action, it would seem, but will we be better off for it? Along with loud background noises the one thing to ensure your evening is disrupted is loud and abrasive punters. Every pub has one and for my money they detract from the pub experience rather than add to it. As Mr Smith will happily concede, if you want to be those things there’s usually a Wetherspoons down the road that will warmly welcome the potty-mouthed entourage of red faced morons. Go down there.