More companies are entering the market to “demand more penalty payments from motorists” at the same time the sector is “pressing government to water-down its long-awaited reforms”. 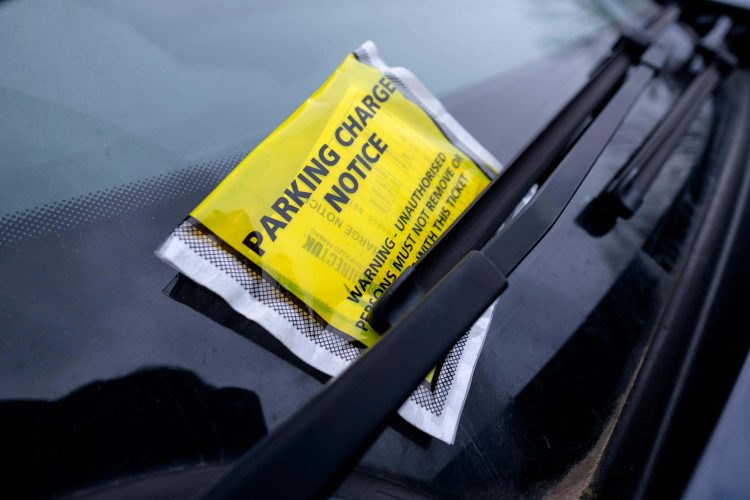 The rate of tickets being issued reached an average of 23,000 every day between April 2021 and March 2022, analysis of Driver and Vehicle Licensing Agency (DVLA) data by the PA news agency found.

That is an increase of more than 50 per cent compared with four years earlier.

Last month, the Government withdrew a long-awaited code of practice aimed at eradicating some of the sector’s worst actions following a legal challenge by parking companies.

Steve Gooding, director of motoring research charity the RAC Foundation, said the “eye-watering” number of tickets being handed out demonstrates the need for ministers to “stick to their guns”.

The figures represent the number of times companies obtained records from the DVLA to chase car owners for alleged infringements in private car parks such as at shopping centres, leisure facilities and motorway service areas.

The code of practice, which was due to come into force before 2024, stated that the cap on tickets for some parking offences should be halved to £50.

The withdrawal pending a review of charges could lead to a further delay in its implementation.

A Department for Levelling Up, Housing and Communities spokesman said: “We’re determined to end rip-off parking practices, and it’s very disappointing that some in the parking industry are resisting this.

“We will continue to work with industry and consumer groups to introduce our new Parking Code of Practice as quickly as possible.”

Some 177 parking management businesses requested car owner records in the year to the end of March, up from 151 during the previous 12 months.

Mr Gooding noted that more companies are entering the market to “demand more penalty payments from motorists” at the same time the sector is “pressing government to water-down its long-awaited reforms”.

He went on: “A cynic might suspect the industry continues to expand, confident it can water down the final changes so much that there is little impact on its activities.

“We would hope that these eye-watering numbers will stiffen ministers’ resolve to stick to their guns and get their much-needed code of practice and caps on charges in place pronto.”

The agency says its fees are set to recover the cost of providing the information, and it does not make any money from the process.

– Here are the number of vehicle keeper records obtained from the DVLA by parking management companies since 2017/18: