Even Sajid Javid appears to have trolled the PM over new sex claims about him. 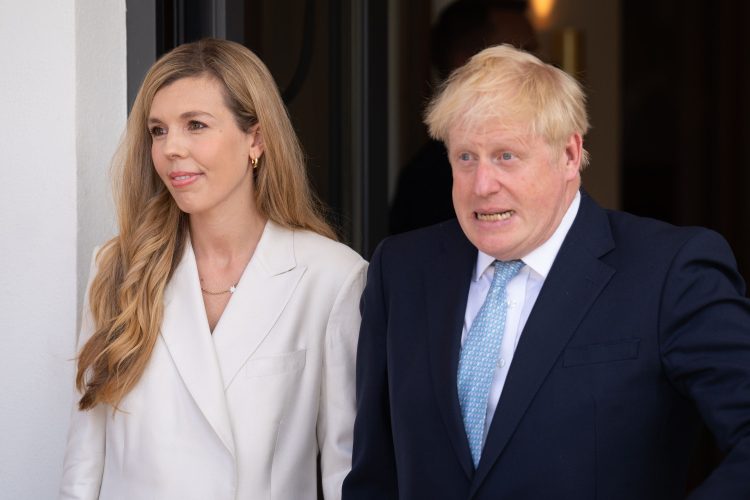 The mystery MP who walked in on Boris Johnson and then-girlfriend Carrie Symonds in an allegedly ‘compromising situation’ when he was foreign secretary is Northern Ireland minister Conor Burns, The Independent has reported.

On discovering Johnson’s relationship with Carrie as a result of Mr Burns walking in on them some of the Foreign Office team threatened to resign if he went ahead with a plan to give her a job as his £100,000-a-year chief of staff.

Well, this was not missed on Twitter as the story first broke in Private Eye this week.

Sue Perkins sum up the conservative Party for you?