It comes as there was outcry this week after Sheffield Hallam University suspended its English Literature degree amidst a government crackdown on what ministers regard as “low-value” courses. 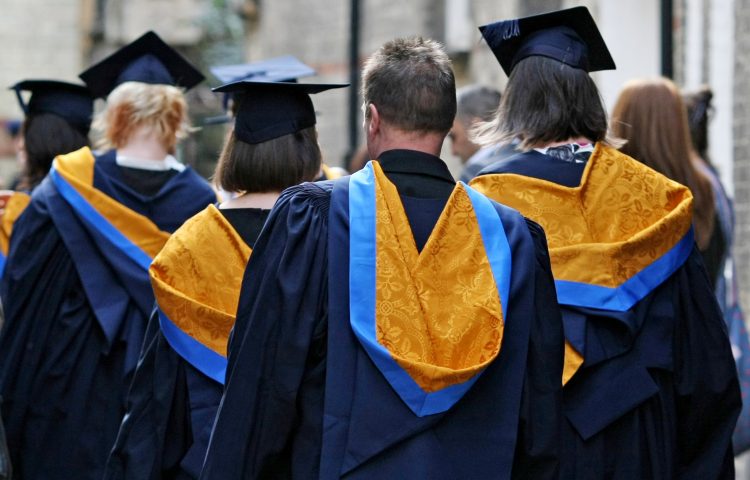 Adverts for university courses must include information on dropout rates and the proportion of students who go on to graduate jobs or further study, to avoid students being trapped on “dead-end courses”, the Government has said.

It comes as a letter about why you should study English Literature is going viral.

Under new guidance published on Friday, universities will have to include comparable data on the proportion of students who drop out in their adverts, as well as the likelihood of going on to a graduate job or further study after finishing the course.

Higher and further education minister Michelle Donelan said the move would give students clarity about what universities are offering them, especially for pupils who are the “first-in-family” to do a degree.

“I don’t think there is a great deal of concern about arts and humanities (courses) that’s founded on any kind of actual credible reasoning. I myself am a history and politics student and a massive fan of the humanities and the arts, and we know the value that the arts plays for our economy as well as people’s lives and culture,” she said.

Sheffield Hallam’s English course had strong progression rates for its students and would have not met the criteria for the crackdown on “low value” courses, she said, adding that the link was “fake news”.

A teacher, writing to the letters page of the Times, was shared by the paper’s diarist and author, Patrick Kidd and it’s wonderful!