Whether you’re a sports fan living in the capital or are paying a visit and want to find something to do when you’re here, London is home to a rich array of sporting experiences. Nothing really beats the excitement of live action either. We’re spoiled by the non-stop stream of sport on the TV and […] 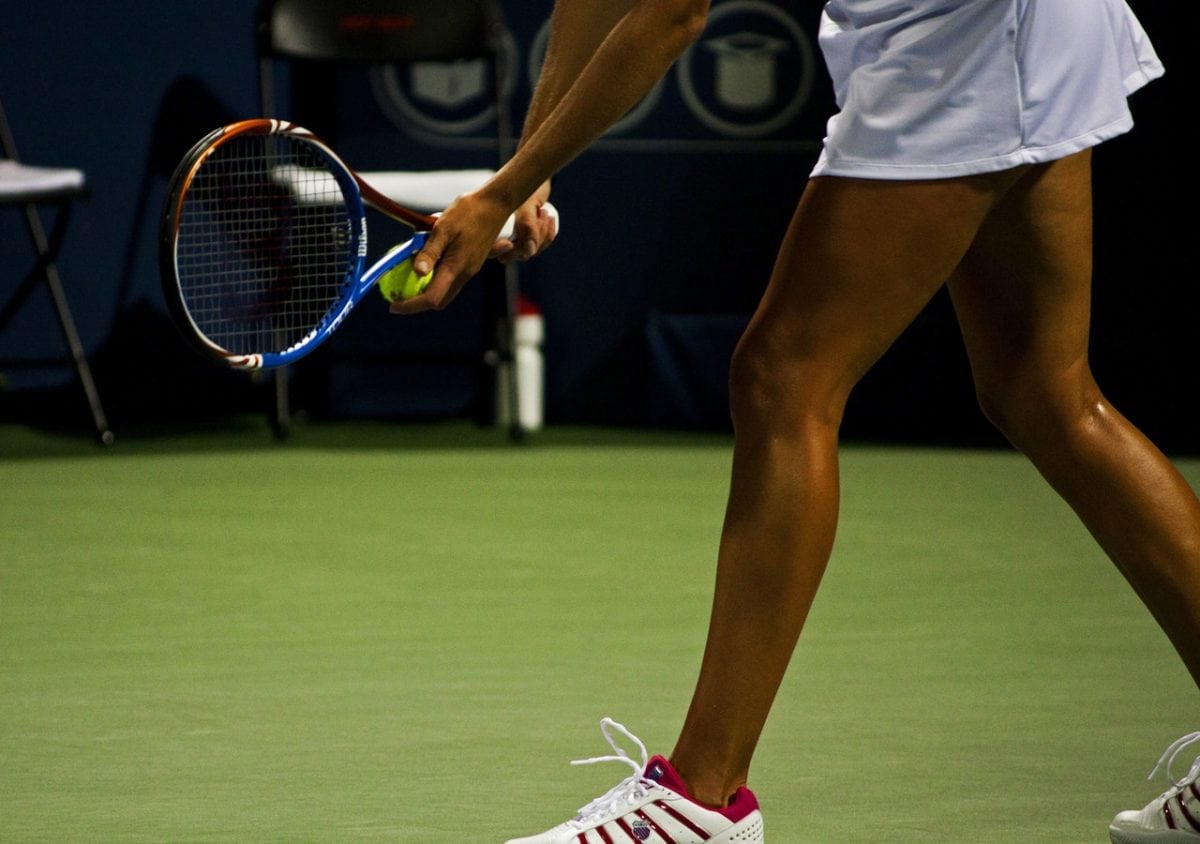 Whether you’re a sports fan living in the capital or are paying a visit and want to find something to do when you’re here, London is home to a rich array of sporting experiences.

Nothing really beats the excitement of live action either. We’re spoiled by the non-stop stream of sport on the TV and online these days and, while that’s good fun, getting out and soaking up the atmosphere of live sport offers a different thrill entirely.

The trick is finding the right sport and the right way to experience it. Here are some ideas for what to look out for in London…

Nothing says ‘British summer’ quite like strawberries and cream, Pimm’s and tennis at Wimbledon. The fortnight festival of tennis takes usually place in late June or early July and is the only one of the four major Grand Slam events played on grass, making it special for spectators and stars alike. Tickets are notoriously tough to come by so it’s well worth planning ahead unless you fancy joining ‘the queue’ to get one of the ground passes available on the day. Centre Court and No 1 Court host the world’s best players – and these intimate venues get you right up close to the action, in which points are played out in a tense, hushed silence. It’s the sort of occasion that should feature on every sports fan’s bucket list. An alternative for tennis fans might be to head to The O2 on the Greenwich Peninsula in November for the ATP Finals, the world’s largest indoor tennis tournament.

Like Wimbledon, a sunny summer’s day watching a game of cricket at Lord’s offers an idyllic picture postcard image to savour. The historic Home of Cricket in St John’s Wood attracts fans from across the world and plays home to test and one day international matches, as well as the home fixtures of Middlesex County Cricket Club. There’s a great buzz – and many bars and restaurants – on match days that reward ardent fan and casual visitor alike. Nothing quite beats the excitement of a test – and Australia visit for the Ashes in 2019 – but if you can’t get a ticket for that then the World Cup is also due to be held in 2019 for fans of 50-over cricket and the Thursday night 20-over games for Middlesex are fast becoming one of the city’s hottest sporting tickets of the summer.

While you might have to travel out of Central London for a spot of horse racing, you don’t have to go too far for to enjoy the Sport of Kings. Kempton Park, Sandown Park and Epsom Downs are all within the M25 and offer a great day out for a group, whether you’re seasoned veterans who regularly enjoy betting on horse racing or fancy a flutter for fun. Sandown Park comes alive during the Gold Cup in April, the Eclipse in July and Tingle Creek in December, Kempton Park hosts a great Christmas festival and Epsom is host to the prestigious Derby in June.

The capital comes alive in April as thousands of runners from across the country – and overseas – take on the ultimate challenge of the London Marathon. From serious competitors to charity runners with a cause through to crazy characters in costumes, many walks of life come together to take on this test, and it’s great fun to cheer them all on to glory whether you know a runner or not. It all starts in Greenwich Park and ends in The Mall by St James’ Palace – with plenty of great vantage points along the way that feature London’s iconic landmarks as a backdrop.

Wembley Stadium might well be the spiritual home of football – and host of the FA Cup Final and England games – but it also comes into its own as as the base for London’s NFL fixtures. American football has proven to be a big hit in the capital, with fixtures typically turning into weekend-long events accompanied by a Regent Street party to celebrate the only chance to see the thrills and spills of the NFL outside America. There are three fixtures set for Wembley this October with more to come in future years – and the rumours of a London franchise in the long run continue.

Wembley might be the national stadium, but London’s club grounds offer opportunities for top tier football action. Arsenal, Chelsea, Tottenham and West Ham might have the biggest names and the largest grounds – and are all worth a visit – but it’s also worth considering a trip to Craven Cottage to see Fulham. The Cottagers have just been promoted back to the Premier League and play a stylish game under the tutelage of Slavisa Jokanovic, but the ground itself is the real treat. It’s a little bit ‘old school’ compared to the ‘stadia’ of Fulham’s larger rivals and, as such, is full of character and charm. It also benefits from its beautiful setting by the Thames, making it a favourite for away fans and neutrals across the country.