The North London club managed to etch out a hard-fought draw against Fulham earlier in the day. 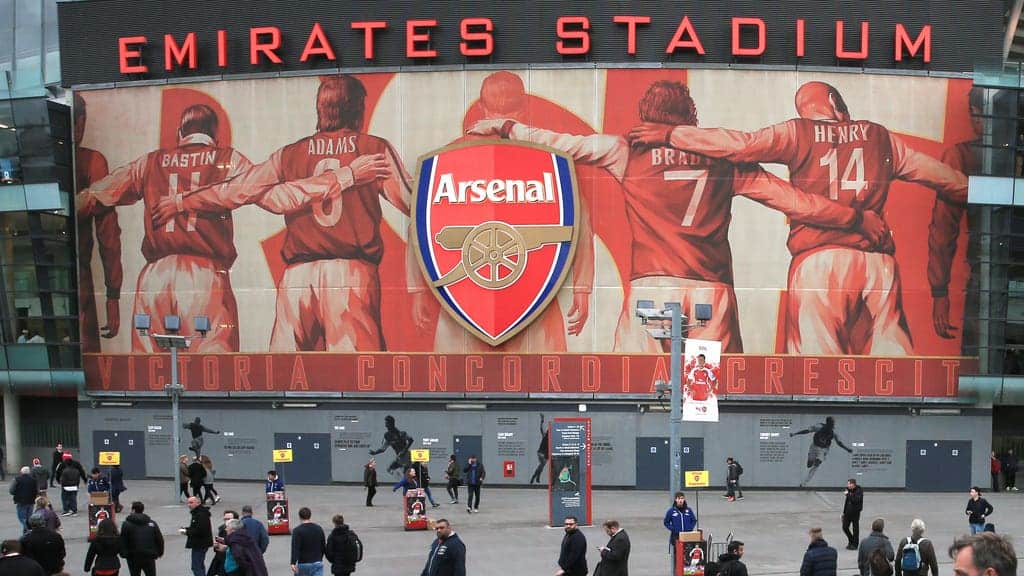 ‘Shameful’ was trending on Twitter this morning as former Arsenal players, celebrities and fans shared their dismay at news that the club will join five other Premier League outfits as the founding members of a new European Super League.

Twelve of Europe’s leading football clubs have come together to announce they have agreed to establish a new midweek competition, the Super League, governed by its founding clubs, according to a statement released last night.

“It is anticipated that a further three clubs will join ahead of the inaugural season, which is intended to commence as soon as practicable.”

But the plans have received widespread backlash, with UEFA saying “this persistent self-interest of a few has been going on for too long”.

Sky Sports pundit Gary Neville also hit out, calling it an “absolute disgrace”, while Arsenal fans were up in arms about the announcement: