"Our football clubs are too important to be left in the hands of bad owners" - Corbyn, 2019. 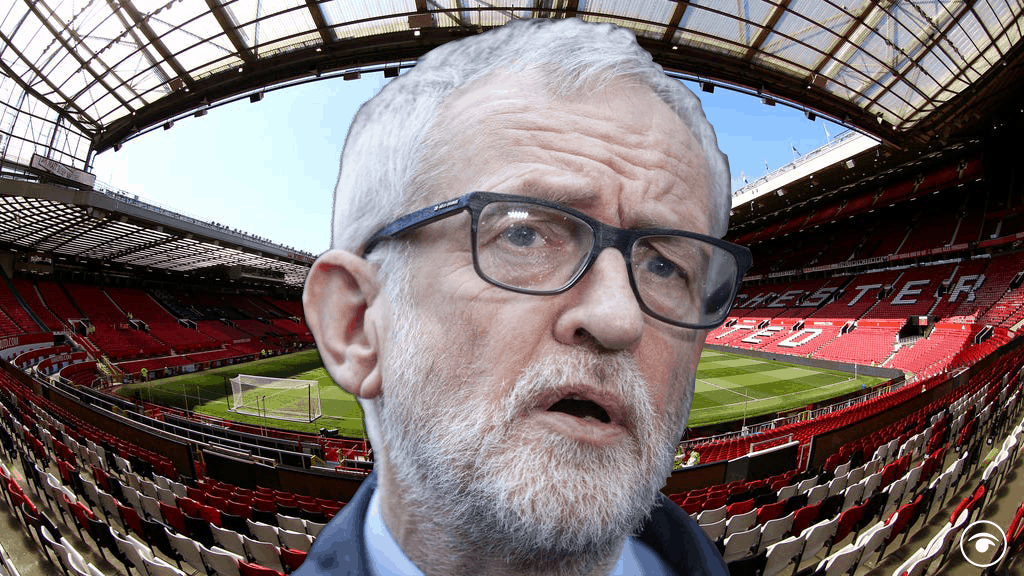 Reminders of the 2019 Labour manifesto have been doing the rounds today following the announcement that 12 European clubs are set to break away to form a new Super League.

Arsenal, Chelsea, Liverpool, Manchester City, Manchester United and Tottenham have linked up with six European clubs – three from Spain and three from Italy – to create a rival competition to the Champions League.

It is anticipated three more clubs will join the breakaway group as founding members with the new competition, which will begin “as soon as practicable” to eventually feature 20 teams.

But the plans have received widespread backlash, with UEFA saying “this persistent self-interest of a few has been going on for too long”.

The former Manchester United defender called for an independent regulator to be brought in to deal with ‘imposters’ running English football clubs in a remarkable rant live on air.

And that is precisely what might have happened had Jeremy Corbyn been elected into government in 2019.

Ahead of the election the Labour leader said: “In football, the professional game has become divided between the extremes of the very rich and the very poor with clubs in Bury and Bolton facing collapse.

“We will review the ‘fit and proper person test’ for club owners and directors and ensure that supporters’ trusts have a proper role so that the professional game is properly run for all its fans and all its clubs.”

He also announced that a Labour government would ‘legislate for accredited football supporter trusts’, which would be able to purchase communal shares and appoint or remove ‘at least two club directors’.

Corbyn added that “our football clubs are too important to be left in the hands of bad owners”, a sentiment that will surely resonate among fans this morning.

What we could have had pic.twitter.com/idcsrWsJoZ