“He told me not to interfere in the debate in the UK. I made a mistake because I did not defend the EU’s point of view in the UK." 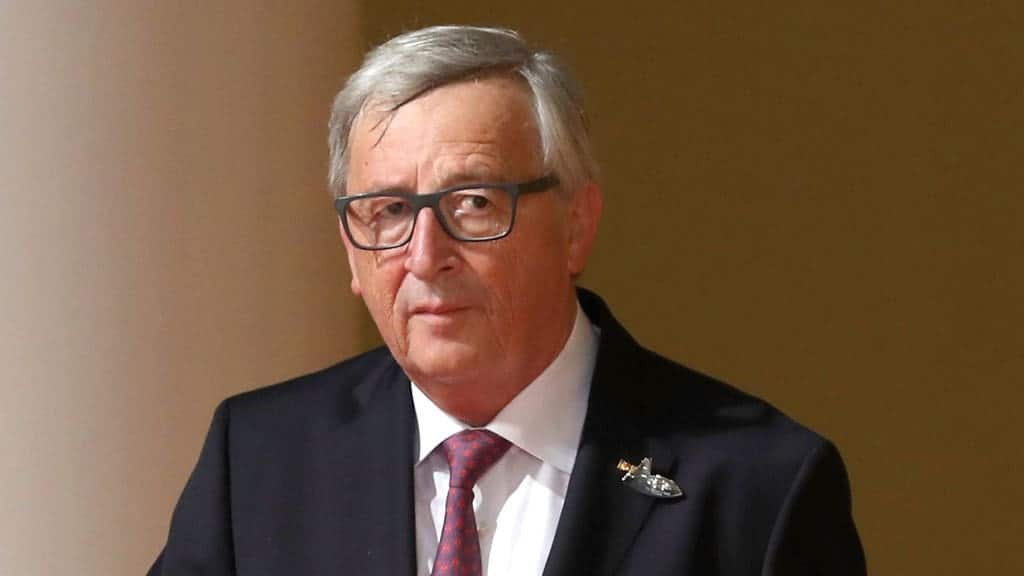 Jean-Claude Juncker says he “should not have listened” to David Cameron’s advice to stay out of the Brexit debate in 2016.

Speaking to the i newspaper, the former president of the European Union said the British people could have voted remain had he been able to “defend the EU’s point of view in the UK”.

He also hit out at the vast swathe of misinformation that went uncorrected in the run-up to the vote, which resulted in the UK departing the bloc.

“I should not have listened to David Cameron,” he told the i.

“He told me not to interfere in the debate in the UK, not to come to London, not to do interviews with the British press. I made a mistake because I did not defend the EU’s point of view in the UK.

“They asked me to shut up, so I shut up. That is something I criticise myself for. I should have spoken out rather than stay silent.”

He said the vote went against the course of history, and blamed populist politicians for “brainwashing” the British public.

“I always respect the sovereign decision, but it was ahistorical. It went against the course of history.”

Cameron found himself in hot water this week after a series of probes were commissioned to understand the role he played in securing Whitehall access for Greensill, which was selected as an intermediary lender for some Government Covid-19 support loans at the start of the pandemic, and whose collapse now risks thousands of jobs, particularly in the steel sector.

The controversy over the relationship between Government and the private sector follows disclosures that Mr Cameron personally lobbied Chancellor Rishi Sunak on Greensill’s behalf and was able to arrange for its founder, Lex Greensill, to have a “private drink” with Health Secretary Matt Hancock.

The Sunday Times also reported that Mr Cameron used a former Cabinet Office contact who has since moved onto a senior NHS position to secure a lucrative health contract, allowing Greensill to roll out its advance payment app, Earnd, to doctors and nurses.