Villa boss Steve Bruce had the vegetable hurled at his head before the Championship game with Preston North End on Tuesday (2/10). 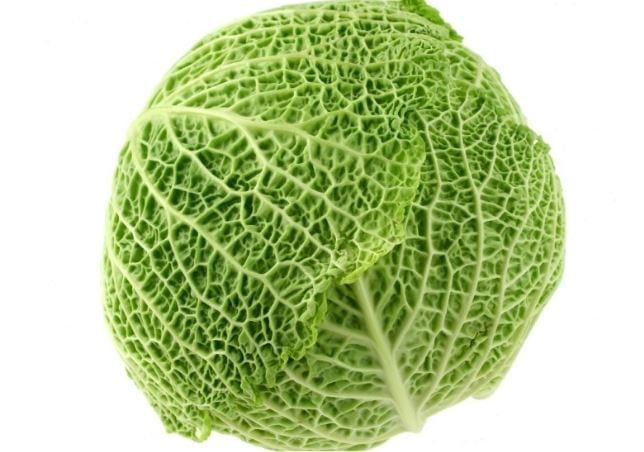 Police have confirmed they are working to find a football fan who hurled a cabbage at Aston Villa manager Steve Bruce.

West Midlands Police said they are investigating the unsavoury incident, which occurred before the Championship side’s draw with Preston North End on Tuesday.

A disgruntled supporter threw the vegetable in the direction of the under-fire boss after hurling abuse towards the Villa Park dugout.

The leafy green cabbage narrowly missed Bruce, who blasted the fan as “hugely disrespectful” after the game, which ended 3-3.

The force have now confirmed they are working with the club in order to identify the fan responsible.

A West Midlands Police spokesman said: “At the match a cabbage was thrown at the dugout from the stand.

“We are working with the club to identify the person responsible.”

Villa are currently sitting 12th in the league table, having won just one of their past 10 games in all competitions.

During the match they threw away a two goal lead, before equalising in injury time and missing a penalty with the last kick of the game

Bruce has faced hostile calls to be sacked from a growing number of Villa fans who are unhappy with the club’s current plight.

One season ticket holder, who witnessed the cabbage-throwing incident, said: “The fans aren’t happy at the minute but there was no need for this.

“The supporter ran down the steps as Bruce walked to the dug out and produced the cabbage from a plastic bag.

“He was shouting and swearing at Bruce and calling him a disgrace and then he just lobbed this cabbage at him.

“It almost hit him and he turned around and just looked at this bloke in disbelief as he ran back up the steps.

“I think most supporters want him gone now but this is no way to treat a manager.

“I think all of us agree it was bang out of order and he should be banned from ever setting foot inside Villa Park again.

“Some fans think its funny because it was a cabbage, but it looked pretty heavy and people wouldn’t be laughing if it was a glass bottle or a rock.”