How the death of a sporting icon became a contentious issue for bitter Boomers blinded by outmoded notions of English supremacy. 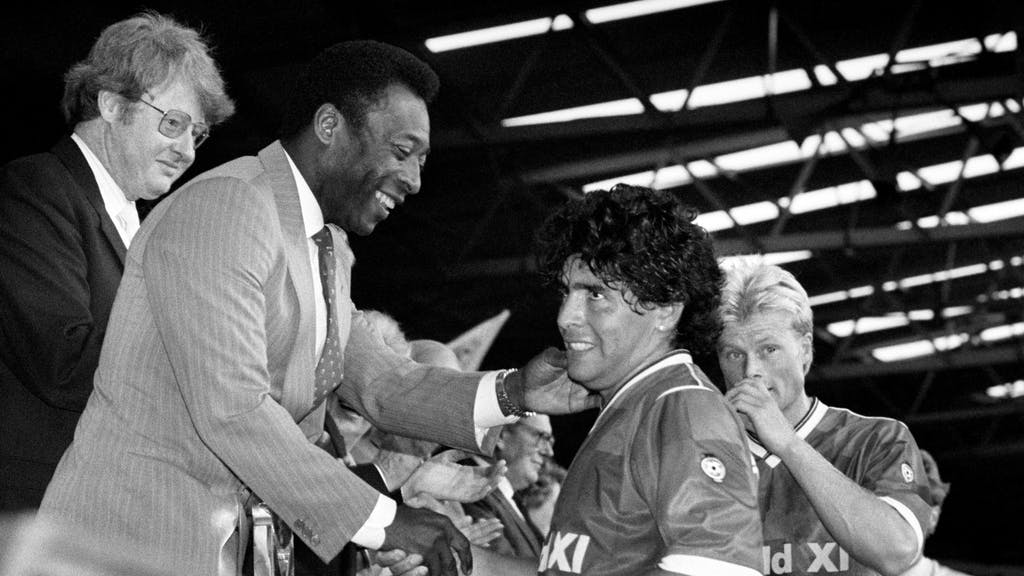 “Diego Maradona was the most talented footballers of the 1980s. He also proved himself a liar, a cheat and an egomaniac”, the Daily Telegraph’s obituary opened following the tragic passing of the Argentinian legend.

His death dominated the front pages of the British press this morning as the sporting world mourned the loss of one of its most treasured assets. Much of it was positive and rightly centred around his gifted and natural on-field flare, but not everyone could resist sticking the boot in one final time as bitter memories of the 1986 World Cup resurfaced.

Writing in the Daily Mail Peter Shilton said “he had greatness in him but sadly no sportsmanship”, adding, without a hint of irony, that he hopes his ill-gotten goal against England “doesn’t taint” his legacy.

As one person said in response, “nothing says being a good sport like “slagging someone off in the press within hours of their death”, yet it was remarkable how few people could resit doing so.

The Daily Star, The Mirror , The Metro, The Sun and The Express all made some reference to it on their front pages.

– #Maradona in the hands of God aged 60: Where was VAR when we needed it most?https://t.co/lpeQcEZe0s#TomorrowsPapersToday pic.twitter.com/kzLK10wWdG