"I deeply regret your decision to hold a referendum on the settled question of Europe to appease headbangers, zealots and quislings." 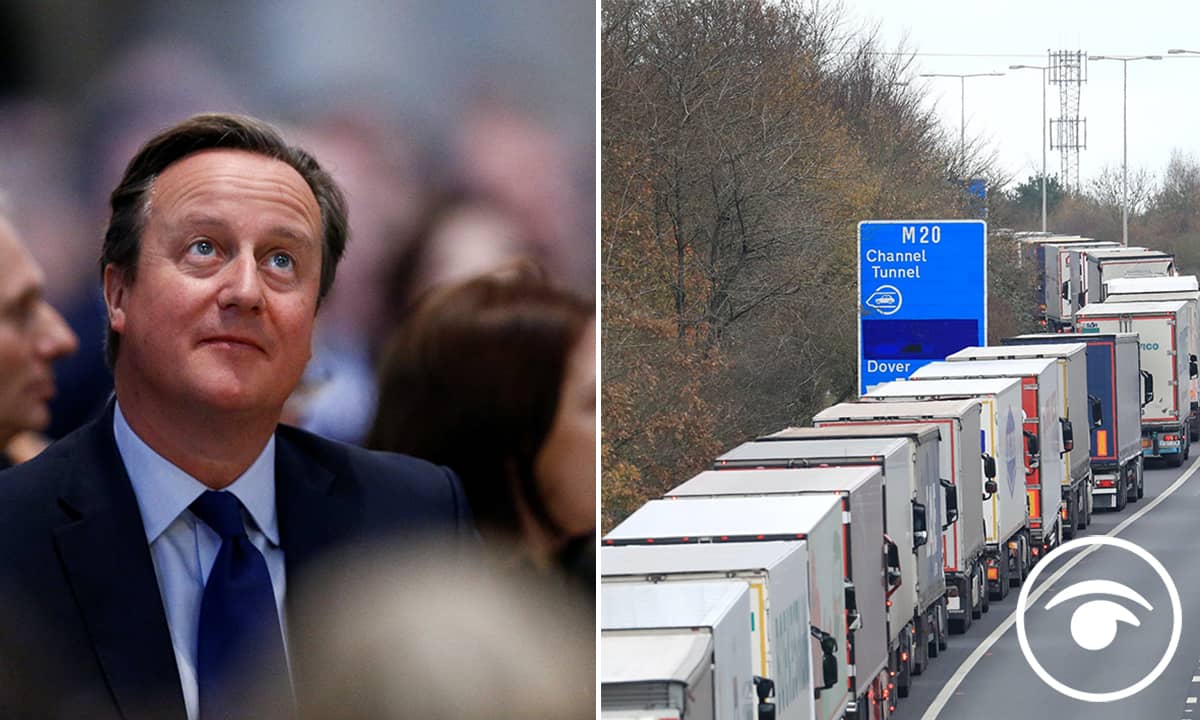 The Chancellor has insisted Britain is not turning its back on the world’s poorest people as he defended the Government’s plan to cut the foreign aid budget amid a growing Tory backlash.

Rishi Sunak admitted it was a “difficult decision” to slash overseas aid from 0.7% to 0.5% of gross national income (GNI), but said the UK is in the midst of an “economic emergency”.

A number of prominent Conservatives have publicly expressed concern at the move, announced in Wednesday’s Spending Review, which reneges on a manifesto commitment.

But in an interview with Sky News, Mr Sunak said: “I don’t think anyone could characterise our level of support for the poorest countries as turning our back.

“We’ll be spending more as a percentage of GDP than France, Canada, the US, Japan.”

Ex-PM David Cameron also made his feelings felt on the issue. He tweeted: “I deeply regret today’s decision to break our promise to spend 0.7% of GNI on development.”

Speaking to Sky News on Wednesday evening, he said the Government was “breaking a promise to the poorest people and the poorest countries in the world” – a promise, he added, “that didn’t have to be broken.”

He went on to say that the 0.7 per cent contribution “said something great about Britain.”

“Not just that we care about tackling global poverty or tackling climate change or helping those who don’t have what we have in this country,” he explained.

Many people might agree with comments over the aid cut. However, it seems more people remember austerity and the EU referendum, and didn’t really appreciate him trying to take the mortal high ground.