Giggs says that he is not a diver 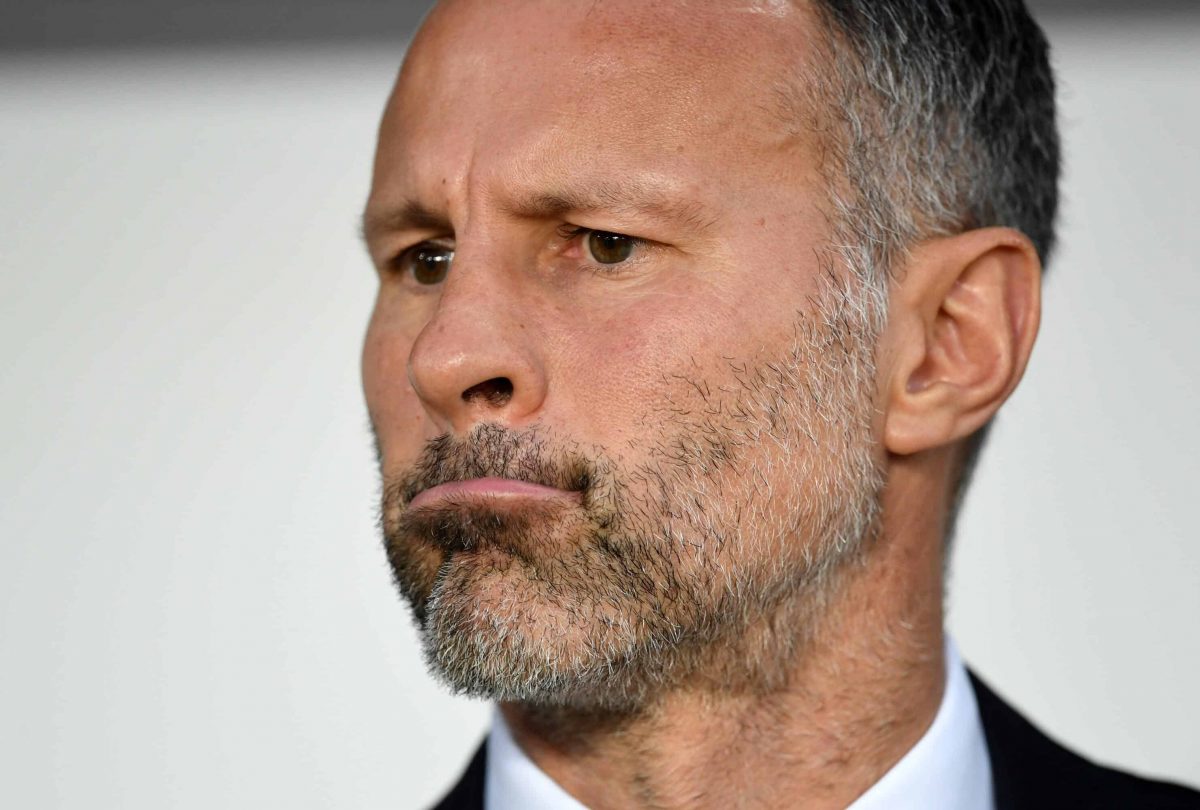 Wales manager Ryan Giggs says Manchester United winger Daniel James is no diver and needs extra protection from referees. James has settled in well at United following his £15million move from Swansea, aside from these claims.

James was booked for simulation on his first United start in Monday’s 1-1 Premier League draw at Wolves, his every touch booed thereafter by the Molineux faithful.

But Giggs said 21-year-old speedster James – who scored on his United debut as a substitute in the opening-day 4-0 win over Chelsea – needs greater protection after being fouled several times at Wolves.

“You’ve seen he gets kicked a lot,” Giggs said after naming James in his 26-man squad for next month’s crunch Euro 2020 qualifier against Azerbaijan in Cardiff.

“Sometimes when you anticipate it, it can look live a dive. The speed he’s going at it can look worse, but I’m not worried about that.

“He gets a lot of stick and referees need to protect him.

“I watched a lot of the pre-season games and he did well as he usually plays on the left.

“It gives me a different option as well if he’s playing his club football on the right. If I want to do that I can.”

Representatives of Twitter are planning to meet with officials at Manchester United to discuss the racial abuse aimed at Paul Pogba on the social media platform.

The United midfielder this week became the latest high-profile player to be racially abused online after missing a penalty in his side’s draw against Wolves on Monday.

Chelsea striker Tammy Abraham and Reading’s Yakou Meite have also been targetted in a similar way after failing to score spot-kicks in the past week.

A statement from Twitter read: “Over the next few weeks, Twitter representatives will meet with Manchester United, Kick It Out and any other civil society stakeholders interested in hearing about the proactive work Twitter is doing to address online racist abuse towards certain footballers in the UK.

“We have always maintained an open and healthy dialogue with our partners in this space, but we know we need to do more to protect our users. Racist behaviour has no place on our platform and we strongly condemn it.

“To this end, we look forward to working more closely with our partners to develop shared solutions to this issue. In the meantime, for Twitter’s part, we will continue to proactively monitor the conversation, and take aggressive enforcement action when content violates our rules.”