The scaly-foot snail, which is also known as the sea pangolin, has been listed as endangered on IUCN Red List. 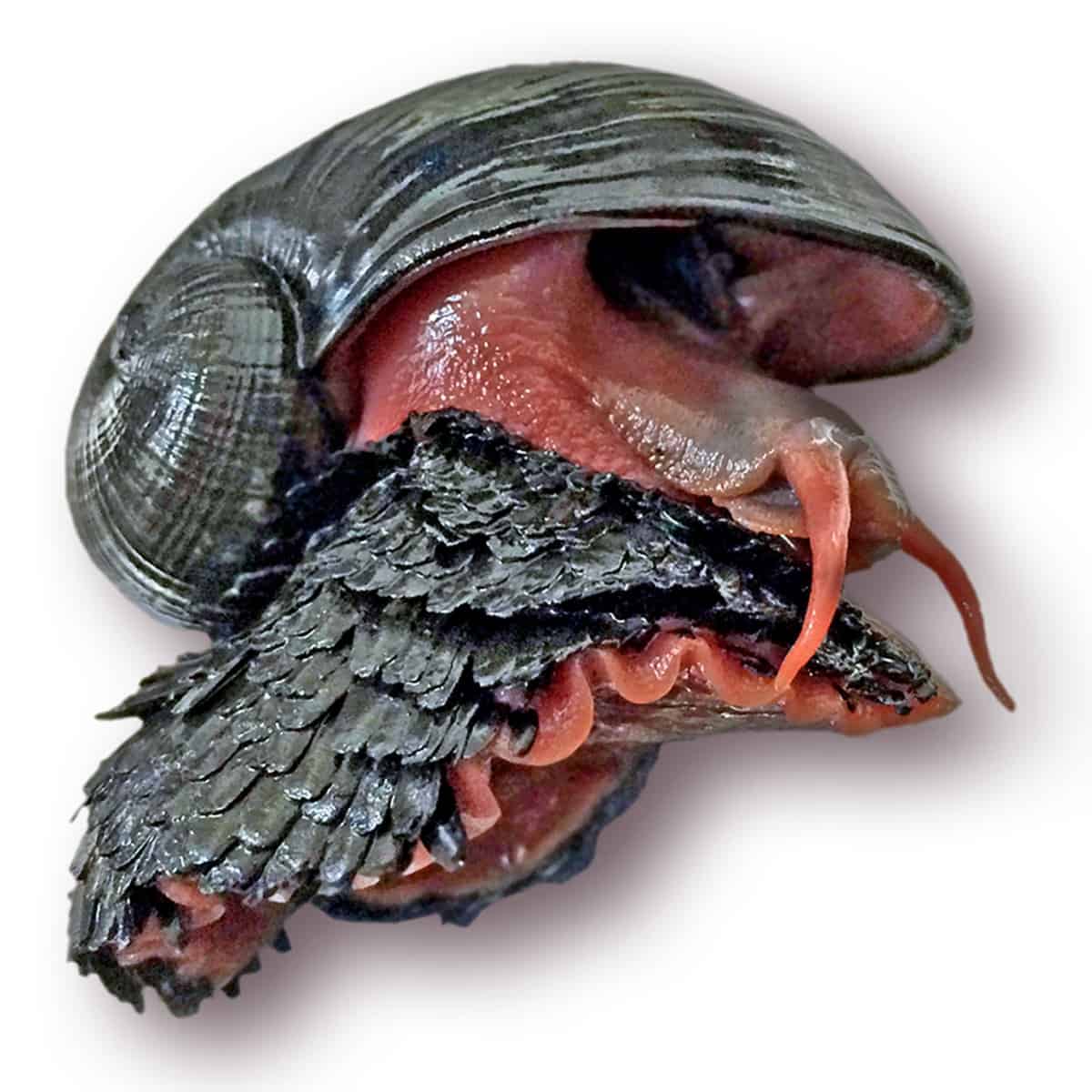 Queen's University Belfast undated handout photo of a scaly-foot snail, known as the sea pangolin, which is the first species at risk of extinction due to potential deep sea mining by humans, researchers have discovered.

Scientists say they have identified the first species at risk of extinction from potential deep sea mining by humans.

The scaly-foot snail, which is also known as the sea pangolin, has been listed as endangered in the International Union for Conservation of Nature (IUCN) Red List of Threatened Species.

It comes after work by researchers at Queen’s University Belfast, who have identified the snail, which lives on hydrothermal vents on ridges deep in the Indian Ocean, who say it is the first species to be at risk from deep sea mining.

In a letter published in Nature Ecology and Evolution, the scientists warn against an “out of sight, out of mind” approach to species that live on deep sea hydrothermal vents, which were only discovered 40 years ago.

The scaly-foot snail occurs at three sites some 2,400-2,900 metres down in the ocean in a total area comprising around two football fields.

The researchers say an assessment under the Red List of species found on such deep sea vents would help protect them from the surging interest in seafloor mining in the oceans.

Dr Julia Sigwart, senior lecturer in marine biology and associate director at Queen’s University Belfast’s Marine Laboratory, said: “The deep sea is home to thousands of species and new species are being discovered all the time.

“These deep sea marine animals like the scaly-foot snail are out of sight, out of mind, but they are still threatened by human activities.”

The scientists say the deep sea has large supplies of nickel, cobalt and rare earth metals, important for products such as electric car batteries, smartphones and other technology.

But efforts to begin mining the seafloor are targeting the same areas that are home to some of the world’ rarest, strangest and most vulnerable animals, the researchers warn.

Dr Sigwart said: “It is crucial we are aware of the immediacy and potential impacts of deep-sea mining.

“This Red List designation for these species will enable appropriate international protection for the most vulnerable of creatures.”

The research project involves international colleagues from Japan, Ireland, and the UK and was funded by the Mohamed bin Zayed Species Conservation Fund.