Ole might not be at the wheel for much longer... 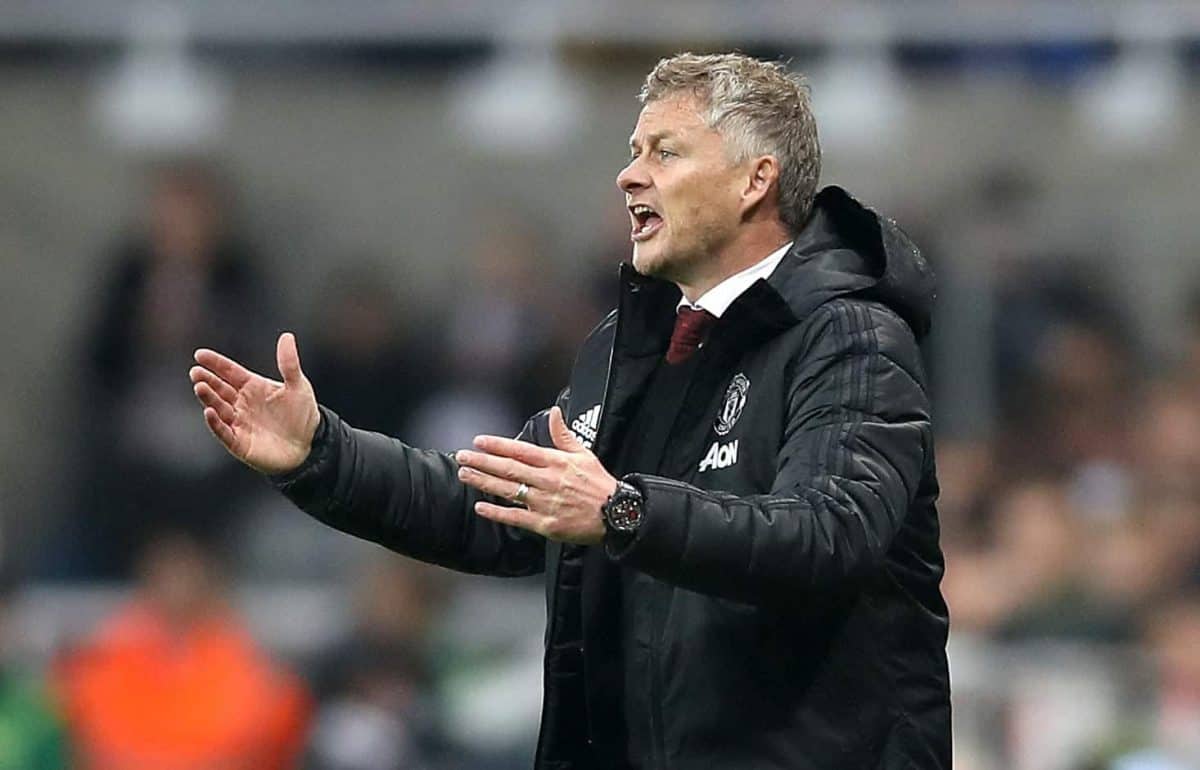 Apart for Liverpool, and even they might want to freshen up, all other Premier League top sides, need some extra players in. Chelsea are STILL not sure if they can even sign anyone. Man Utd need players but that could under new management.

Chelsea have put a £22million price tag on Michy Batshuayi as Crystal Palace eye a January transfer deal for the Belgium international, according to the Daily Express.

Spurs may lose Harry Kane if things at the club do not improve, according to former defender Alan Hutton.

He told Football Insider: “I think a lot of the boys’ heads have been turned. They got to the Champions League final which was great, expectations were big for this season, a lot of stuff’s going on behind the scenes.”

Olivier Giroud is reportedly wanted by MLS side Vancouver Whitecaps.Sportsnet650 claims the World Cup winner, 33, is being lined up for a move on the other side of the Atlantic after losing his place in Chelsea’s starting XI.

The Mail also claims Jose Mourinho is monitoring the situation at Tottenham as he plots a path back into management, with Mauricio Pochettino’s men having endured a difficult start to the season.

Newcastle are hoping to lure Everton defender Lewis Gibson back to St James’ Park after Peter Beardsley’s departure, with the player having previously complained about the former Under-23s boss, who was handed 32-week suspension from all football-related activity last month after being found guilty of making racist comments, the Daily Mail reports. The 58-year-old denied the allegations.

Man Utd are reportedly lining up moves for Declan Rice and Kalidou Koulibaly. West Ham anchorman Rice was targeted by Solskjaer in the previous window. Napoli centre-back Koulibaly has been a target for Mna Utd for some time now.