Spurs fans will be foaming if this dela goes through... 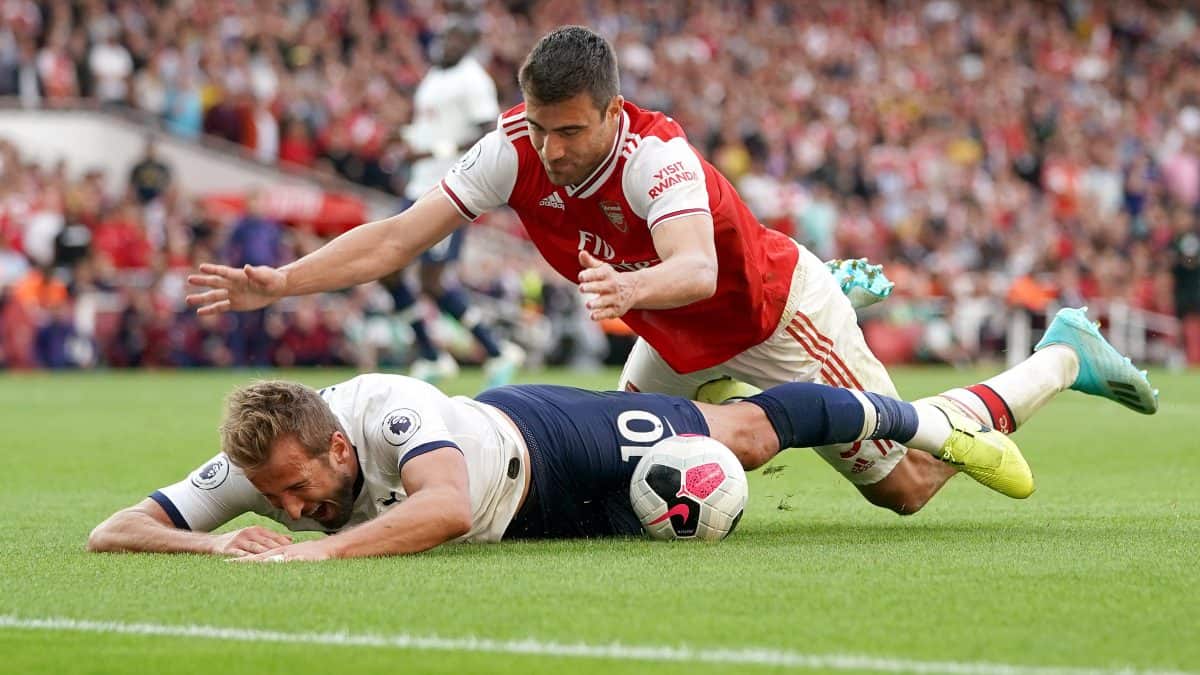 After Mna Utd slumped to a 1-0 defeat to Newcastle United, they are going to have to invest heavily in the winter transfer window. Chelsea are hoping they will be given the go-ahead to sign players again, and are likely to be busy, if so.

David Luiz has opened about why he moved to London rivals Arsneal from Chelsea.

The Brazilian told TalkSport: “I always liked Chelsea, no doubt. I saw a possibility of writing a new story in a new place, but I am forever grateful to Chelsea, to all people, to friendships that are for life.

“It was an individual decision made through honest conversation – between me and Frank Lampard, no one else. We had a different idea of the future of the game and that’s why I chose to take a new path.

“It’s always very difficult because of the rivalry, but I made the decision to leave Chelsea even before receiving Arsenal’s bid. As soon as I decided to leave Chelsea – after a few days – Arsenal’s proposal came, and as it was another great club, I didn’t think twice.”

There is speculation in several publications that Manchester United will look to sign Harry Kane from Tottenham in January. The Red Devils have scored just 11 goals in all competitions this season – four of which came against Chelsea in their opening match. In the same period, England striker Kane has scored 11 goals on his own for club and country.

Everton are weighing up a January move for reported Manchester United target Moussa Dembele, according to the Daily Star. The 23-year-old former Celtic and Fulham striker could cost £40m to prise from Lyon.

Liverpool are set to receive just £4.5m of the £84m Barcelona still owe for Philippe Coutinho, the Daily Mirror says, citing reports in Spain.  Coutinho joined Bayern Munich on a season-long loan this summer with an option to make the move permanent.

Real Madrid are ready to go head to head with Juventus in the race to sign Cheslea’s N’Golo Kante, it has been claimed. The La Liga side are willing to pay £70m according to Spanish outlet Sport.

Both Chelsea and Arsenal are interested in signing 17-year-old Anderlecht striker Jeremy Doku, The Sun reports.

The Swiss star has made just two appearances off the bench in the Premier League this season.

He told Schweizer-Illustrierte: “Apart from the fact I’d like to play more, I’m happy.I have a certain status in the squad because I’m one of the more experienced players.

Jordan Hugill: West Ham are happy to let the striker go in January, according to Football Insider. Hugill, 27, is enjoying a strong season on loan in the Championship at QPR.

Ben Chilwell: Chelsea and Manchester City are both prepared to splash out £50m to bring in Leicester’s marauding left-back, The Sun reports.