If the Prime Minister is able to get an agreement, it will be an opportunity for MPs – who will have to give their approval – to debate it. Otherwise, Mr Johnson is expected to set out how he plans to take Britain out of the EU at the end of the month regardless. 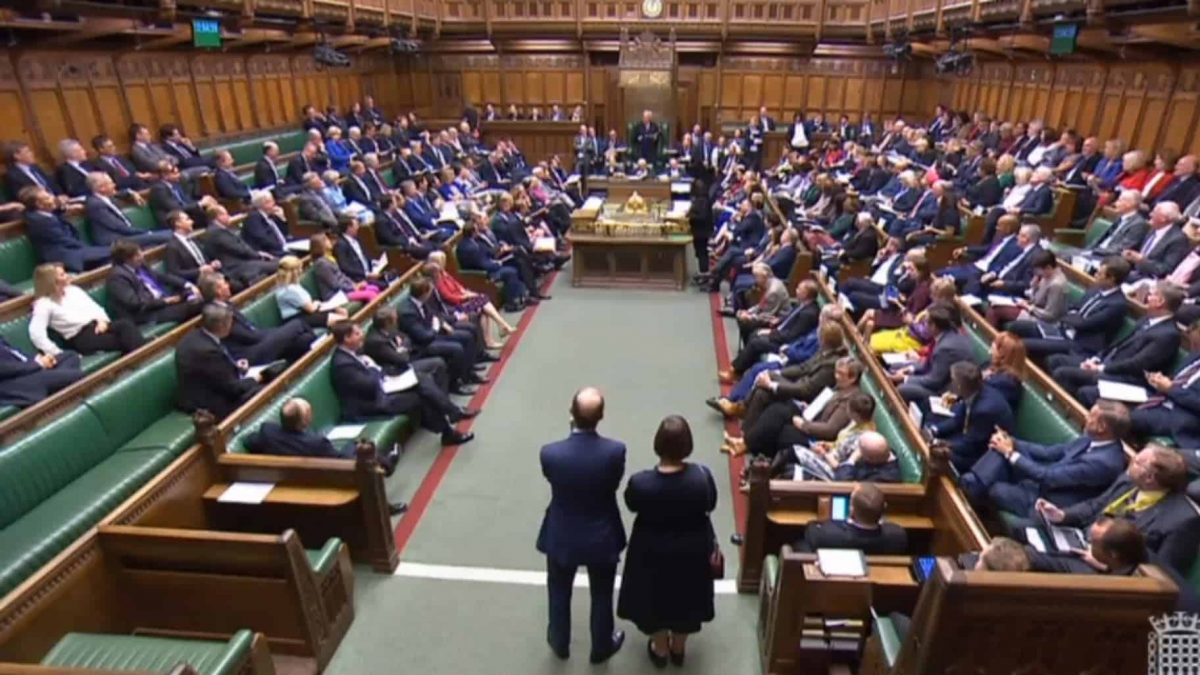 Parliament will sit on a Saturday for first time since Falklands War following next week’s crucial EU summit.

MPs are expected to return to Westminster on October 19th regardless of whether Boris Johnson has been able to secure agreement on a Brexit deal.

The summit in Brussels on October 17 and 18 is the last scheduled meeting of EU leaders before Britain is supposed to leave on October 31.

Set out plans to take Britain out of the EU

If the Prime Minister is able to get an agreement, it will be an opportunity for MPs – who will have to give their approval – to debate it.

Otherwise, Mr Johnson is expected to set out how he plans to take Britain out of the EU at the end of the month regardless.

The Saturday session will mark the first time MPs have been recalled on a weekend since Margaret Thatcher summoned them back in April 1982 following Argentina’s invasion of the Falklands.

The prospects of an agreement were looking slim after Downing Street accused the EU on Tuesday of making it “essentially impossible” for the UK to leave with a deal.

Mr Johnson is expected to meet Irish Premier Leo Varadkar on Thursday in a last-ditch effort to break the deadlock over the Northern Ireland backstop, which continues to stand in the way of an agreement.

But after speaking to Mr Johnson by telephone on Tuesday, Mr Varadkar warned that it would be “very difficult” to get an agreement in time for next week.

Not prepared to do a deal “at any cost”

While the Irish Government and the EU were working to get an agreement, he said they were not prepared to do a deal “at any cost”.

“There are some fundamental objectives that haven’t changed for the past three years and we need them guaranteed,” he told RTE news.

“I think it is going to be very difficult to secure an agreement by next week, quite frankly.

“Essentially what the United Kingdom has done is repudiate the deal that we negotiated in good faith with Prime Minister (Theresa) May’s government over two years and sort of put half of that now back on the table and are saying ‘That’s a concession’. And of course it isn’t really.”