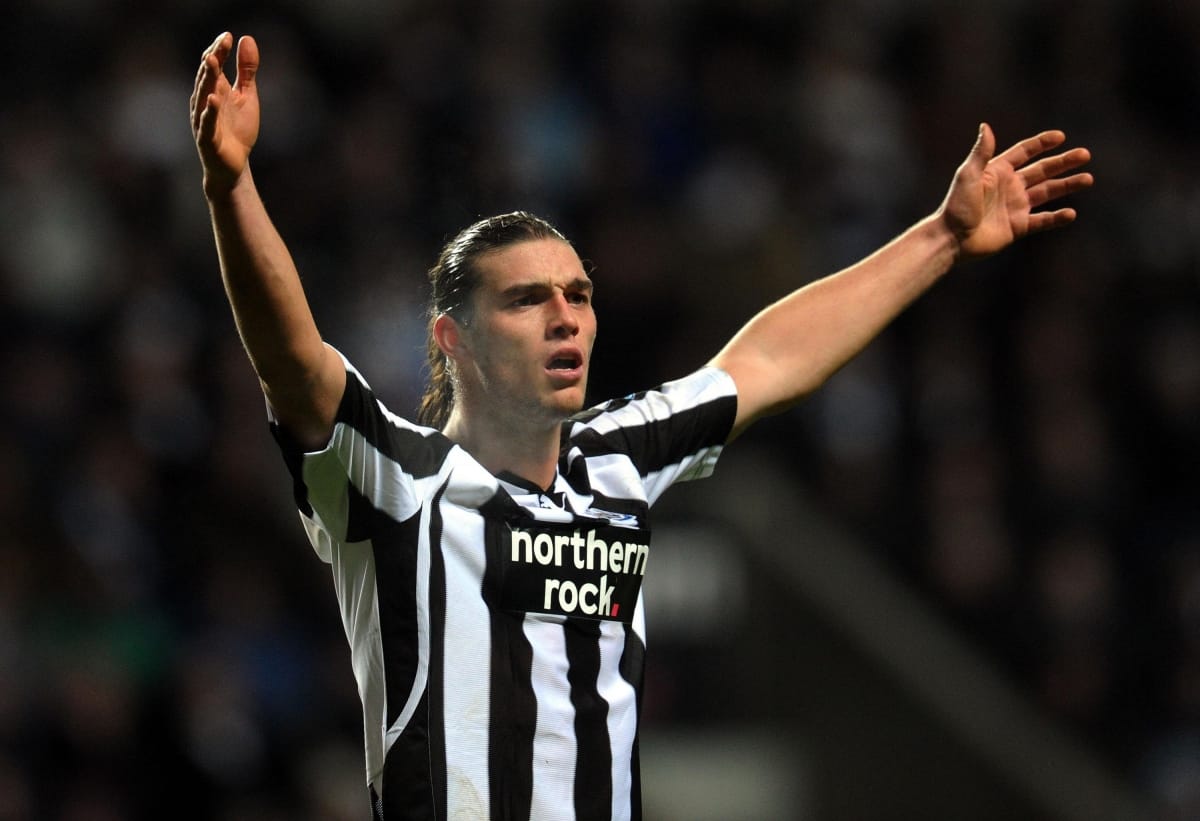 Andy Carroll made the sensational deadline day move back to Newcastle after being released by West Ham at the end of last season.

The 30-year-old former England striker signed an initial one-year deal as he looks to put a miserable run of injuries behind him with the club at which he made his name before securing a £35million switch to Liverpool.

Andy Carroll has revealed he didn’t have a clue who his Liverpool team mates were after making his transfer to Anfield.

The Newcastle United striker admits used Google to research the star names he was about to join.

Carroll says he “just didn’t watch football,” at the time Liverpool paid a transfer record for a British player.

Now back home in his native North East, Gateshead-born Carroll said: “It feels very good. My friends and family are here, and it’s the club that I support – it is home.” However, he concedes that in his younger days his head was turned by the trappings of wealth & fame.

Andy Carroll has insisted his “daft” years are behind him as he prepares to resume his career at first club Newcastle.

“There’s no more behaviour like it was, you know? I was stupid, I was young, and I was carried away with the lifestyle that I had.

“Now it’s completely different. I’m actually a dad, I’ve grown up, and got responsibilities, so… I’ve got a purpose.”

Despite the promise he showed during his first spell at Newcastle, Carroll’s career has not panned out the way he might have hoped with injuries limiting his involvement with clubs Liverpool and West Ham as well as England.

He is currently working his way back to full fitness after ankle surgery, and is acutely aware of the amount of football he has missed.

“People think you’re getting paid so it doesn’t matter. No, that’s not the case. I haven’t come into this job to get paid. Yeah, it pays well, but I’ve come into it because I love it – there’s a difference.

“I don’t love being in the gym. Everyone that knows me knows I hate the gym, it’s the worst thing ever. I want to be outside.

Head coach Steve Bruce will not rush Carroll back into action before he is ready despite the club’s pressing need for results, and his second debut may still be several weeks away.

However, a man who at his best can terrorise defenders cannot wait until the day he can pull on the black and white shirt once again.