Jack Letts was 18 when he left his Oxfordshire home to join the Islamic State group in Syria in 2014. 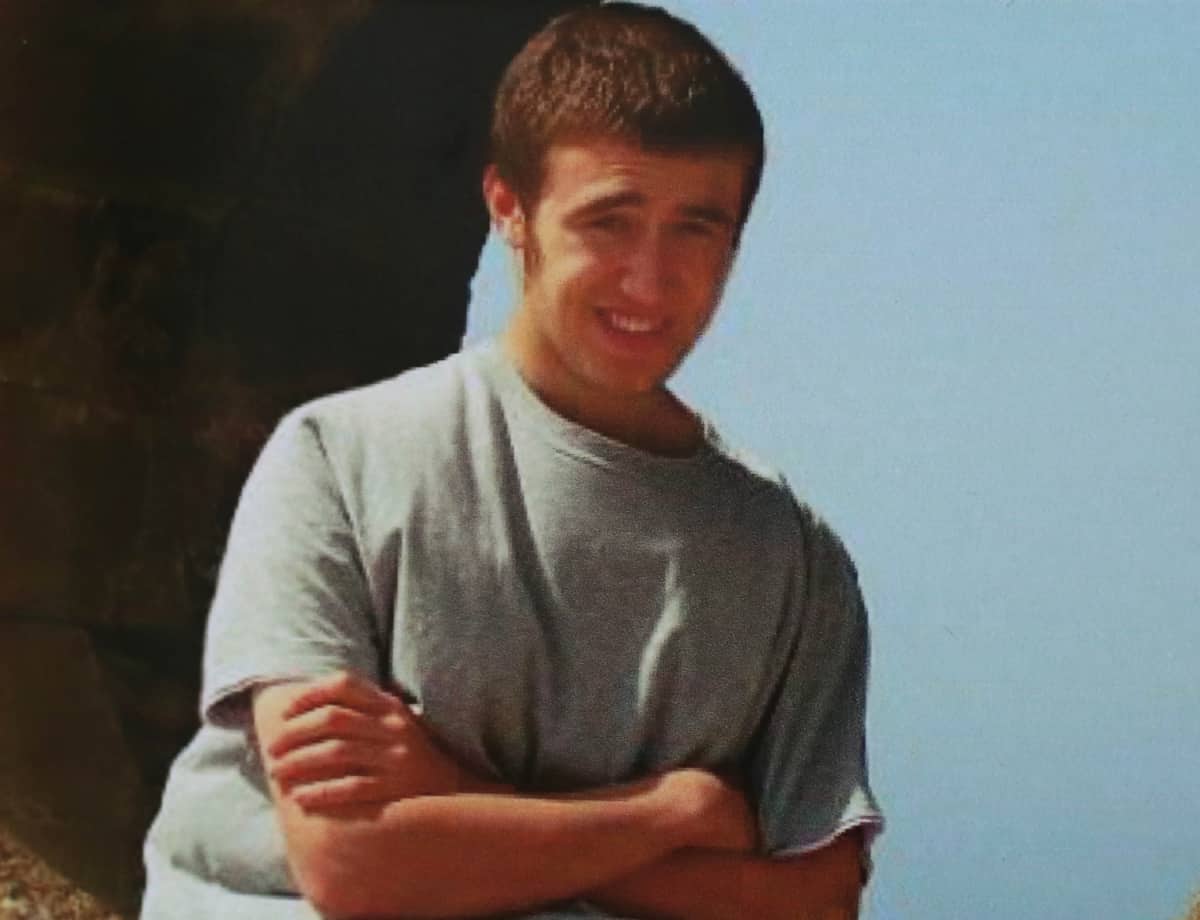 The parents of the Muslim convert dubbed Jihadi Jack have accused former home secretary Sajid Javid of being a “coward” for stripping their son of his British citizenship and leaving him in a “legal black hole”.

Jack Letts was 18 when he left his Oxfordshire home to join the Islamic State terror group in Syria in 2014.

Letts, who held dual UK-Canadian nationality, was jailed after Kurdish forces captured him as he tried to flee to Turkey in May 2017.

The 24-year-old’s parents, John Letts and Sally Lane, told Channel 4 News the British Government was “shirking responsibility and passing the buck off to the Canadians”.

“I would love to have a debate with Sajid Javid about this and see what are the reasons they’ve done this, we can’t even find out, it’s all secret.”

The Canadian government said it was “disappointed that the United Kingdom has taken this unilateral action to offload their responsibilities”.

Ms Lane, 57, said: “It was a real shock that your Government can do this to you without any form of redress or discussion or way of actually contacting Jack, given that he’s being held incommunicado and has no access to a lawyer.

“Jack and other people are now in a legal black hole.

“I think Jack wants to come back to whatever country will take him. We’ve been told by the Canadian government that they’ve been making every effort to bring him back.”

The parents were convicted at the Old Bailey in June of funding terrorism after they sent their son £223 in September 2015.

But they avoided jail after being sentenced to 15 months, suspended for 12 months.

Asked about the effects of their ordeal, Mr Letts added: “You don’t sleep for years. You don’t enjoy anything in your life. They’ve crushed us financially. We did what we had to do to keep our son alive and to get him free.

“We think he’s still alive, we actually have no proof of life. We know he’s been tortured.

“I want him out of his situation and I want him to face justice, if indeed he’s done something wrong. I fervently believe that he hasn’t.”

In an interview with ITV earlier this year, Letts said he felt British and wanted to return to the UK.

“I’m not going to say I’m innocent. I’m not innocent. I deserve what comes to me. But I just want it to be… appropriate… not just haphazard, freestyle punishment in Syria,” he told the broadcaster.

Letts previously admitted he was at one time prepared to carry out a suicide attack, telling the BBC: “I used to want to at one point, believe it or not. Not a vest. I wanted to do it in a car. I said if there’s a chance, I will do it.”

A spokesman for Canada’s public safety minister Ralph Goodale said: “The government of Canada is aware that the United Kingdom revoked the citizenship of Jack Letts.

“Terrorism knows no borders, so countries need to work together to keep each other safe. Canada is disappointed that the United Kingdom has taken this unilateral action to offload their responsibilities.

“Investigating, arresting, charging and prosecuting any Canadian involved in terrorism or violent extremism is our primary objective. They must be held accountable for their actions.”

The latest decision follows a move by now-Chancellor Mr Javid to strip IS bride Shamima Begum of her British citizenship in February, after the 19-year-old turned up in a refugee camp in Syria.

Under international law, a person can only be stripped of their citizenship as long as it does not leave the individual stateless.

A Home Office spokesman said: “Decisions on depriving a dual national of citizenship are based on substantial advice from officials, lawyers and the intelligence agencies and all available information.

“This power is one way we can counter the terrorist threat posed by some of the most dangerous individuals and keep our country safe.”