Man Utd lost to a struggling Newcastle United side 1-0 yesterday. 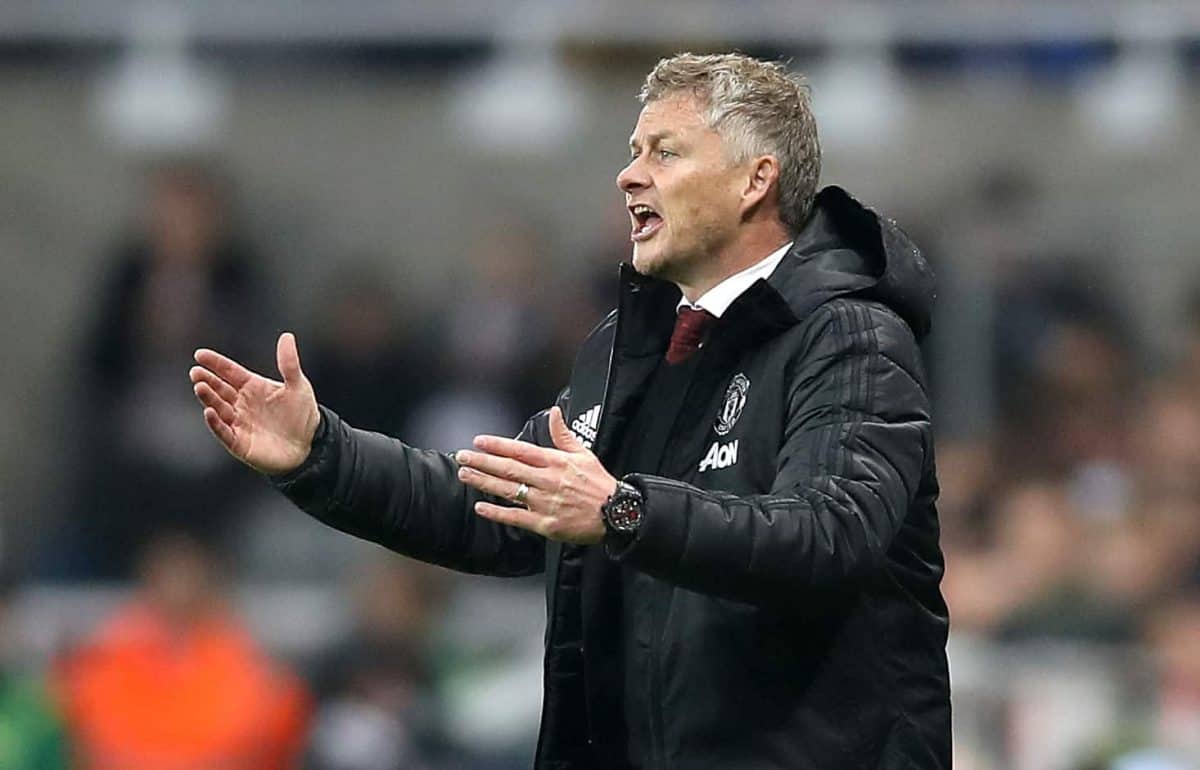 Manchester United are having the worst start to a league season in 30 years and yesterday’s loss to Newcastle United indicates the side are in a lot of trouble at the moment.

The 21-year-old tweeted: “You can’t hide in football and the last few weeks simply haven’t been good enough.

“As a United fan myself, that hurts. And you deserve better. We know we need to improve and that is our sole focus as a team and as a club.”

Axel Tuanzebe says Manchester United need to “go back to the drawing board” after the loss to the Geordies.

He underlined the need for introspection and a response, with a match against bitter rivals Liverpool looming large.

“You can see we shut them (Newcastle) out for a long period of time,” the defender said.

“The only way they were able to score was a counter when we weren’t really there.

“The goal, it is what it is – a 20-yard shot. It wasn’t like they played through us or anything like that.

“We go back to the drawing board. The international break (is) now time for us to regroup. We believe in what we’re doing, in time it will come.

“Now it’s just that tough phase. The next game we look forward to is Liverpool. We definitely want to get a result in that game.

“It’s always a big game. Through my academy stages, Liverpool is a must-win. It’s a brutal game. It wasn’t a tippy-tappy game, no matter what age group.

“Obviously coming here to the first team, I expect more of the same. It will be a game where we need to grind it out and stick together and produce a result.”

Gary Neville puts blame on board for Manchester United’s struggles. He said: “(The board) have cocked this up over many years. They cocked it up, they are responsible for this. Poor recruitment, poor selection of managers, going with them and then pulling off them.”

The former United full-back accepted the process was going to be painful.

He said: “Manchester United are now getting the pain they deserve for poor decisions at board level.

“They have got to make sure they get high-quality players into the club, the players out that remain in that dressing room who don’t want to be there and do it as quickly as possible – there is no quick fix.”