The club are struggling to find form...and goals. 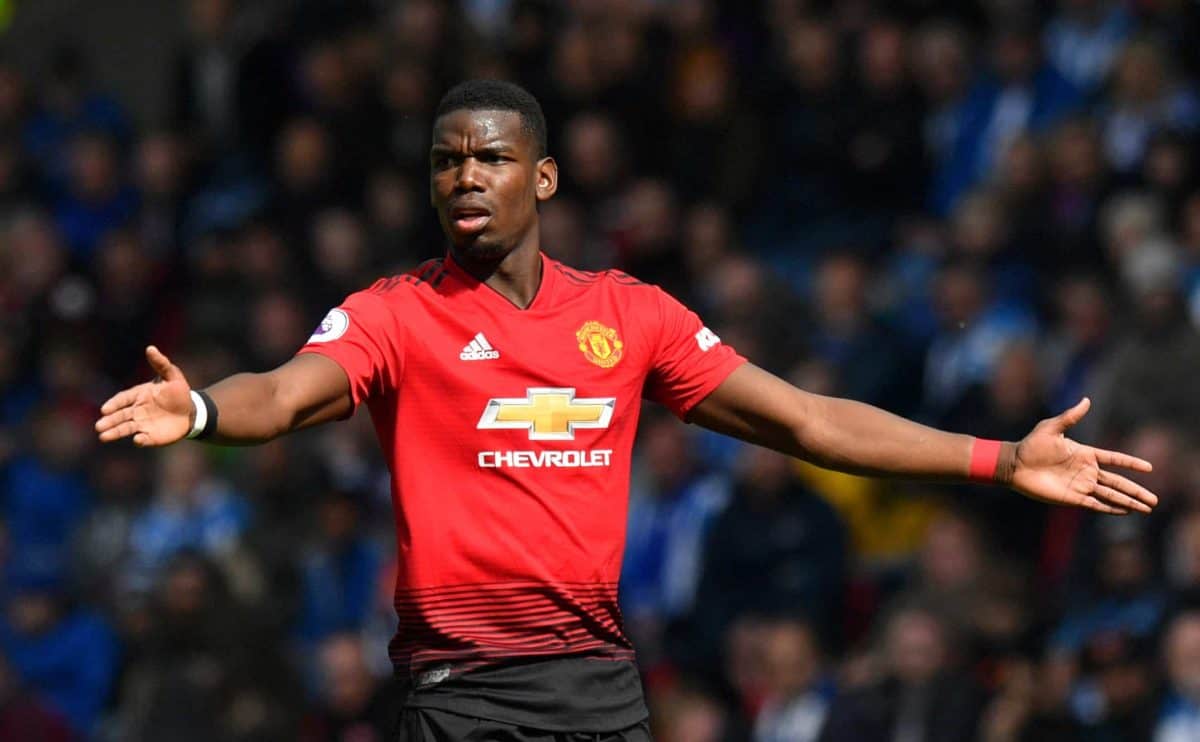 Manchester United are having it tough this season and last night’s draw with Arsenal will add pressure on the team.

The last time United made such a poor start to a campaign was under Ferguson in the days of the old First Division. United picked up only seven points from their first seven games of the 1989-90 season, a run which brought successive defeats to Derby, Norwich and Everton and ended with a famous 5-1 thrashing to Manchester City at Maine Road.

United ended up 13th that season, but lifted the FA Cup as Ferguson won his first trophy in England.

After last night’s draw Peter Schmeichel has labelled Paul Pogba a “problem child” for Manchester United and said he does not know what the midfielder’s role is.

He told Stadium Astro: “It was a really weird performance. Sitting in the stands looking at the team and the shape, it was difficult to understand what was going on, what the plan for the game was.

“That is something I think they need to work on. If Pogba is playing in this team, he needs to speed it up a bit.

“He was seriously slowing it down, in the first 25 minutes just basically playing the ball backwards. For a player of his calibre that was disappointing. I don’t understand what his role in this team is.

“Even when Ole made the substitutions and put Pogba further forward, not a lot happened. There were two very good passes in the game from Pogba but it’s two, it’s not 15.

“And I see that as a problem. He takes up so much attention. It kind of feels like he’s a problem child in this team.”

“We need to learn to win these games. We know that this team is going to be improving. I thought we saw some excellent performances from Scotty, Andreas (Pereira), you can see Axel (Tuanzebe) is going to be a top, top player, so some very positive things.

“We’re a bit disappointed with only one point but probably that’s because you’re winning the game 1-0. Then again, both teams probably didn’t deserve to lose.”