The case at Preston Crown Court is expected to last up to seven weeks. 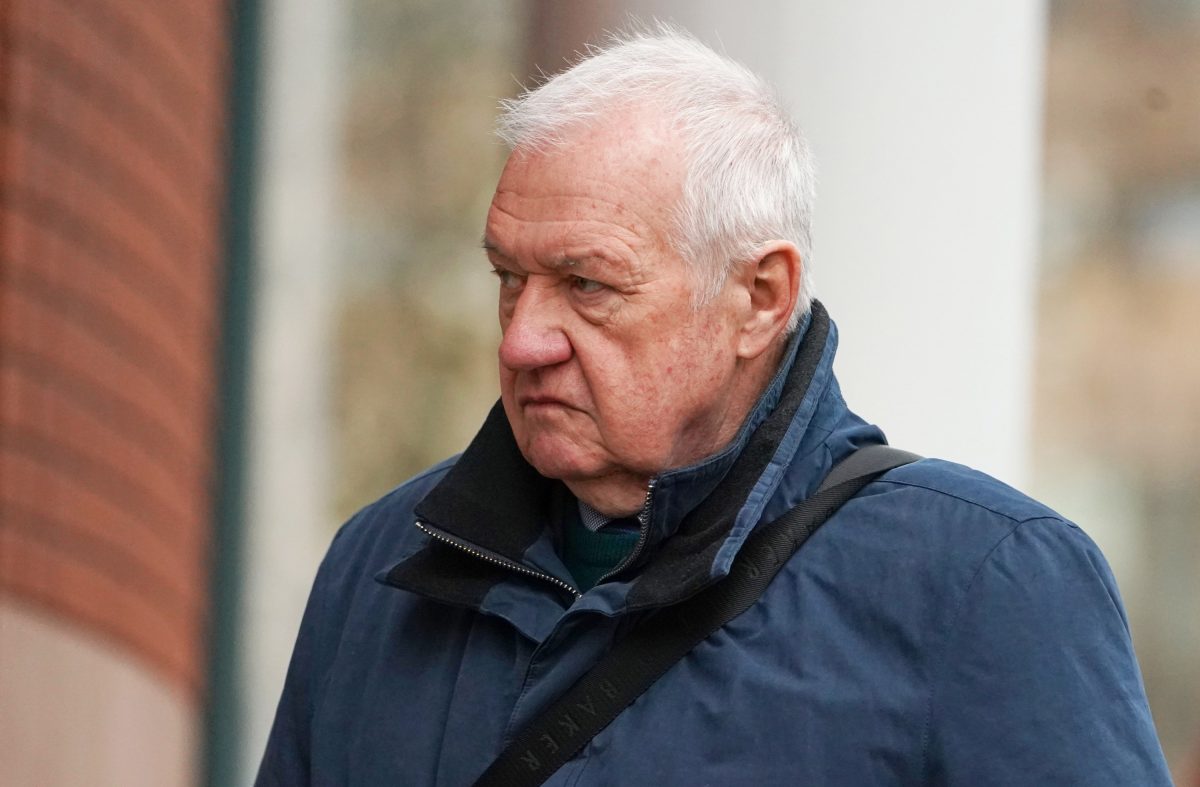 The court assembled before the trial judge, Sir Peter Openshaw.

The first job is the selection of a jury. A panel of 100 potential jurors has been gathered, for the case.

Sir Peter, addressing the jury, tells them: “In this case the defendant David Duckenfield is charged with manslaughter arising out of the Hillsborough stadium disaster at the FA Cup semi-final between Liverpool and Nottingham Forest played at Sheffield on the 15th of April, 1989. I must find jurors who can properly and fairly try such a case.”

The former South Yorkshire Police superintendent, 75, denies the manslaughter by gross negligence of 95 Liverpool fans at the FA Cup semi-final on April 15 1989.

His trial at Preston Crown Court is expected to last up to seven weeks.

The prosecution case is likely to be opened later in the week.

Ninety-six men, women and children died in the crush in pens at the Leppings Lane end of the Sheffield Wednesday ground at the match between Liverpool and Nottingham Forest.

Under the law at the time, there can be no prosecution for the death of the 96th victim, Tony Bland, as he died more than a year and a day after his injuries were caused.