A judge handed Lord Magan, 73, a one-week jail term suspended for six weeks after ruling that he was in contempt of court. 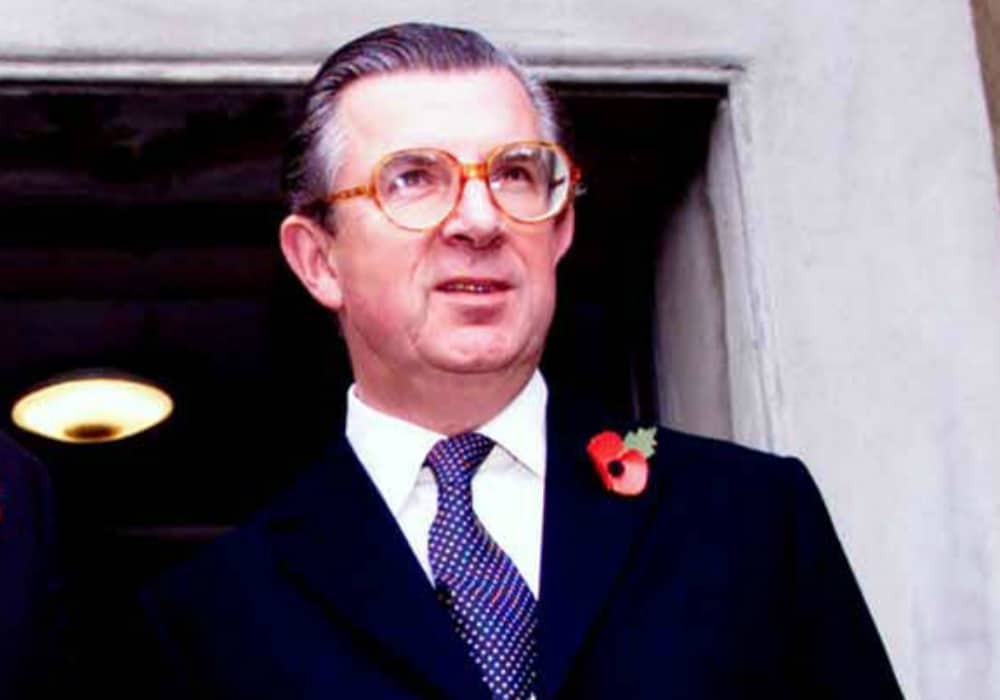 A 73-year-old Conservative peer has been given a suspended jail term after a High Court judge concluded that he was in breach of an order to supply financial information to his estranged wife following the breakdown of their marriage.

Mrs Justice Lieven on Monday handed Lord Magan, who lives in London and has links to Ireland, a one-week jail term suspended for six weeks after ruling that he was in contempt of court.

She complained that he had failed to comply with an order, made by a judge at a family court hearing London earlier this year, to answer her questions about money.

Mrs Justice Lieven analysed Lady Magan’s complaints at a public hearing in the Family Division of the High Court.

Lord Magan, whose first name is George, was not at Monday’s hearing and was not represented by lawyers.

Lady Magan, whose first name is Wendy, was in court and accompanied by lawyers.

Barrister Harry Oliver, who represented Lady Magan, said Lord Magan had chosen not to obtain “legal assistance” and had “largely” maintained “radio silence” throughout the proceedings.

He told Mrs Justice Lieven that Lady Magan, who wept at one point during the hearing, had asked for her husband to be found in contempt, and given a jail term, with a heavy heart.

“Lady Magan is deeply saddened and distressed matters have come to this point,” said Mr Oliver.

“She has made the application with the heaviest of hearts, after much reflection and soul searching.

“She has held off this application for as long as possible and until no other option presented itself.”

He added: “We hope this will bring Lord Magan to the table and, dare I say it, to his senses.”

Mrs Justice Lieven said Lord Magan had not complied with the family court judge’s order and was in contempt.

She said the evidence was “incontrovertible”.

“Court orders are not voluntary,” she said.

“Court orders are mandatory and they have to be complied with.

“And, if they are not complied with, very serious consequences can follow.”

The judge said it was “appropriate” for her to make an “order for committal”.

She added: “His current attitude, that this seems to be a wholly voluntary process, is highly mistaken.”

Mrs Justice Lieven said she hoped that prospect of “going to prison” would persuade Lord Magan to instruct solicitors and engage with the proceedings.

The judge said the Magans had been married for many years and had three children.

She said their finances were complex and involved trusts and different legal jurisdictions.

Mr Oliver told her that separate litigation was taking place in Jersey.

She also heard that Lord Magan had been involved in litigation relating to his former home in Ireland, a Georgian mansion and estate called Castletown Cox in County Kilkenny.