It joins April Fools Day on the scrap heap, after months of you-can’t-be-serious political developments. 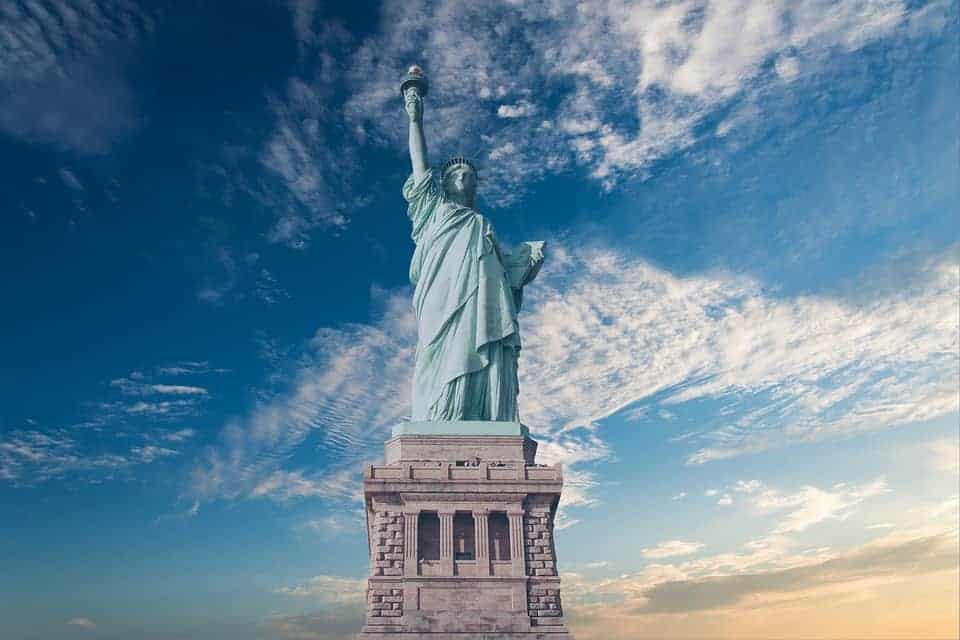 Satire was officially laid to rest today after a top US official revised the Statue of Liberty poem in defence of a new policy that denies food aid to legal migrants.

Ken Cuccinelli, the Donald Trump administration’s acting head of Citizenship and Immigration Services, tweaked the passage: “Give me your tired, your poor, your huddled masses yearning to breathe free”.

The official added the words “who can stand on their own two feet and who will not become a public charge”.

He then later said the poem had referred to “people coming from Europe”.

The move comes two years after satirical website NewsThump wrote that the US has “confirmed that the poor, the tired, and the huddled masses yearning to breathe just free aren’t the sort of people they’re looking for anymore”.

Its ability to predict real political shifts around the world appears to have put their humorous style of writing in jeopardy, demonstrating that non-fictitious news is now more bizarre than fictitious exaggerations.

The tradition of japes and falsehoods dated back as far as the 16th Century, but it was unable to continue its brave struggle amidst a torrent of you-can’t-be-serious political developments.

Its last words are reported to have been “Oh, what’s the fucking point any more.”