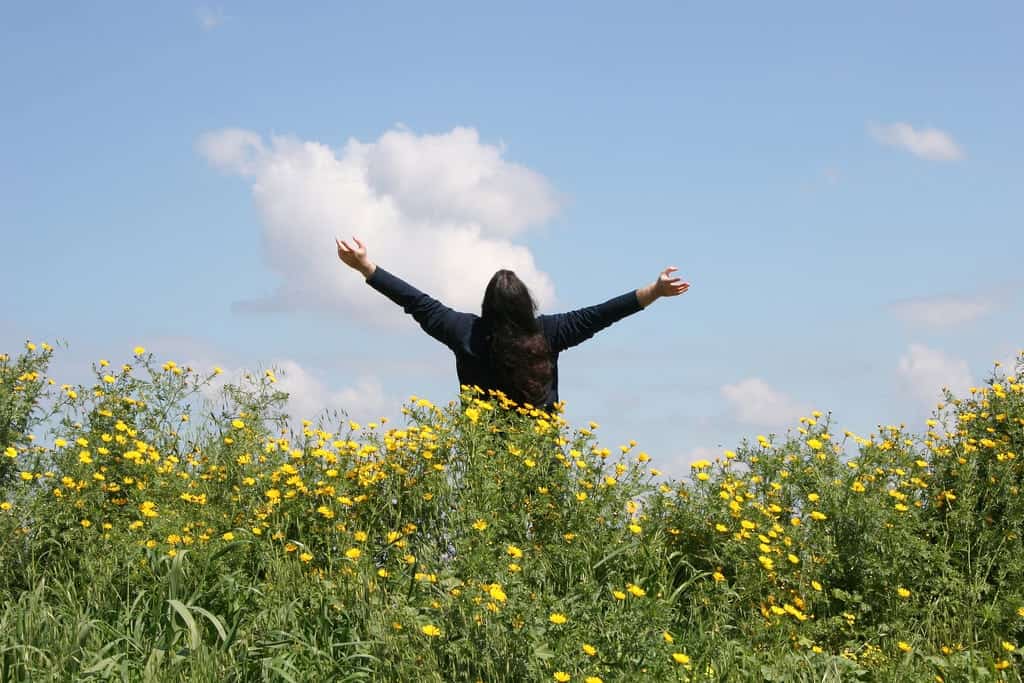 A man with long hair standing in a field of dasies.

Remain voters are feeling particularly smug at the sight of Nigel Farage addressing 15,000 activists at a Trump rally in Jackson, Mississippi.

Keith Sylvester, a disgruntled remain voter, still unable to get over the injustice of the referendum said: “This is gold dust. Everyone in this country knows what a total bell Trump is, and now you have the poster boy of the Leave campaign cosying up to him. The axis of evil is complete. I can’t wait to see the faces of my twat head colleagues at work who voted for Brexit.”

Farage who talked about the parallels between Trump’s campaign and the campaign he spearheaded to exit the EU said: “This is another case of David vs Goliath. David, being the underdog, needs to be a lying popularist hell bent on blaming the vulnerable for all the world’s problems if he wants any chance of winning. It’s only fair”.

Many commentators see the sudden surge in support for Trump and the result of the referendum as a protest vote by those feeling disenfranchised but not Mr Slyvester who said: “What? A protest? If they want to protest they should do it like the rest of us, by sitting on the floor of train carriages or drawing up amusing placards outside the houses of parliament. That’s how real change occurs.”

When asked about Farage’s address Donald Trump gleefully remarked: “Nigel is my hero. He blazed the trail for people like me. The way he just said whatever he wanted, at any moment, irrespective of facts or evidence should be an example to politicians all over the world.

“He also has a very big penis just like me. He told me so.”