The controversial counter-proposal to Boris Johnson’s deal would see the Irish backstop scrapped while removing a customs border in the Irish sea and keeping the border open. 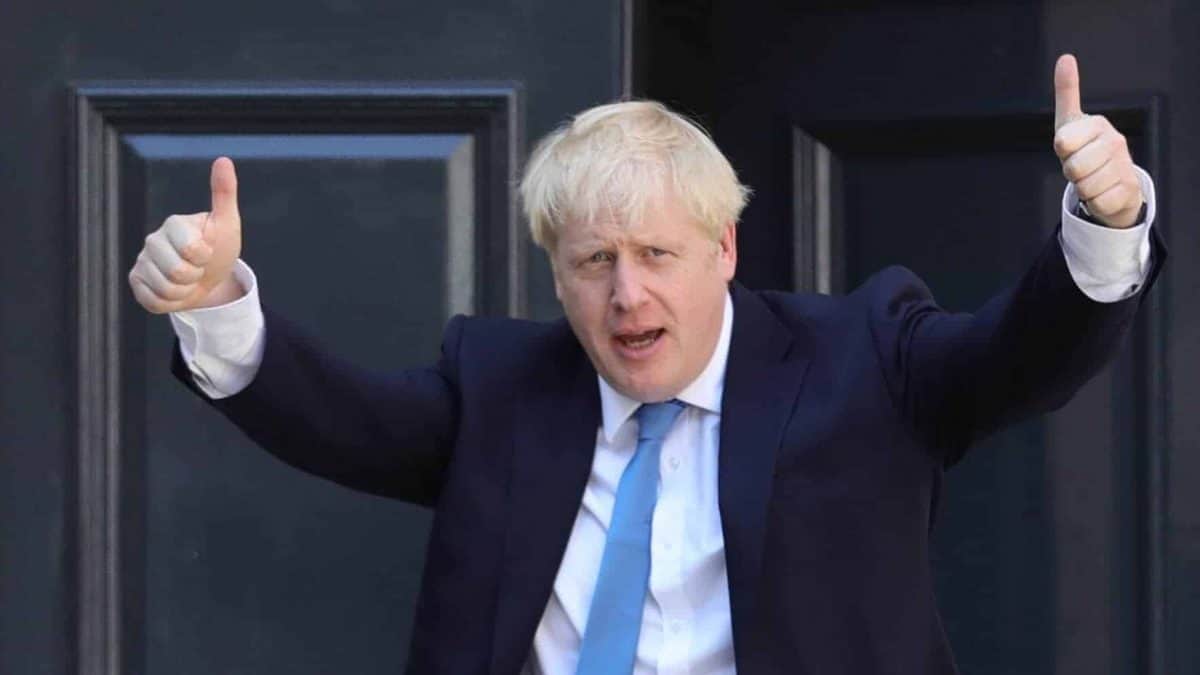 An alternative Brexit deal that would scrap the Irish backstop as well as remove a customs border in the Irish sea and protect the Good Friday Agreement has garnered widespread support on social media after Boris Johnson unveiled his own plans.

The Prime Minister made a major breakthrough with the union today after prolonged negotiations.

Under the revised deal the Irish backstop would be scrapped, but a customs border in the Irish sea would be implemented in its place.

It will create a barrier between Great Britain and Northern Ireland which Johnson himself recently said “no British Conservative government” could ever sign up to.

But luckily for the PM, a counter proposal could save his blushes.

A “perfect Brexit” deal was unveiled today that would keep in place a frictionless border on the island of Ireland as well as remove the hated backstop.

It also would not require a customs border in the Irish Sea and would protect the Good Friday Agreement.

Tariff free trade with all EU countries would continue unchanged and the full existing benefits of the single market would also be kept.

What’s more, all existing labour and consumer protection rights and environmental standards would be maintained and there would be no threat of medical shortages or disruption at ports and airports.

All Boris has to do is revoke Article 50 – as the deal already exists.