There was outrage yesterday after the BBC aired an interview with a dangerous ideologue, seen as being on the lunatic fringe of their own party. Critics of the BBC’s decision say Mr Corbyn should never have been given a platform to further his crazy commie views before the nation. He shouldn’t be given a platform […] 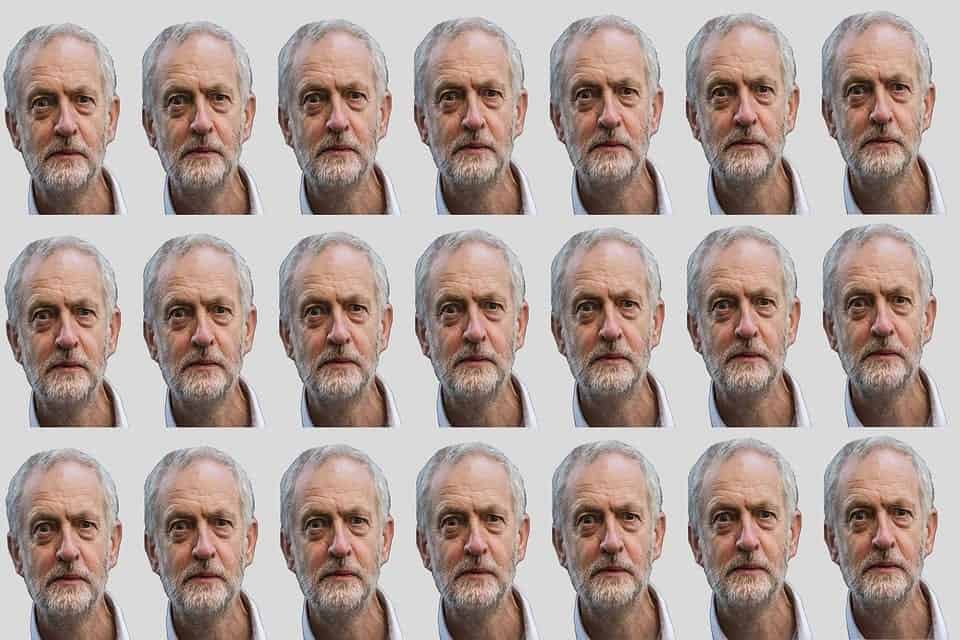 There was outrage yesterday after the BBC aired an interview with a dangerous ideologue, seen as being on the lunatic fringe of their own party.

Mr Marr, defended the decision to broadcast the interview: “It is our job as a news programme to explore his views, no matter how batshit crazy they may be. After all, there is a scenario, admittedly involving a deadly global pandemic, in which Mr Corbyn could become the next prime minister.”

“It an outrage” bellowed Daily Mail reader Simon Williams, “interviewing that pasty faced pacifist on remembrance Sunday is an insult to all our brave boys, who died as a result of the aggressive western imperialism that he hates so much.

“To be fair I did like that other interview with the French fascist though.”