Buying a house is a huge investment – but two in three people don’t know if they’re purchasing a potential death trap. New research by CORGI HomePlan has uncovered a lack of safety checks being carried out by home buyers. With £1.2m property transactions taking place in the UK each year, they claim this means […] 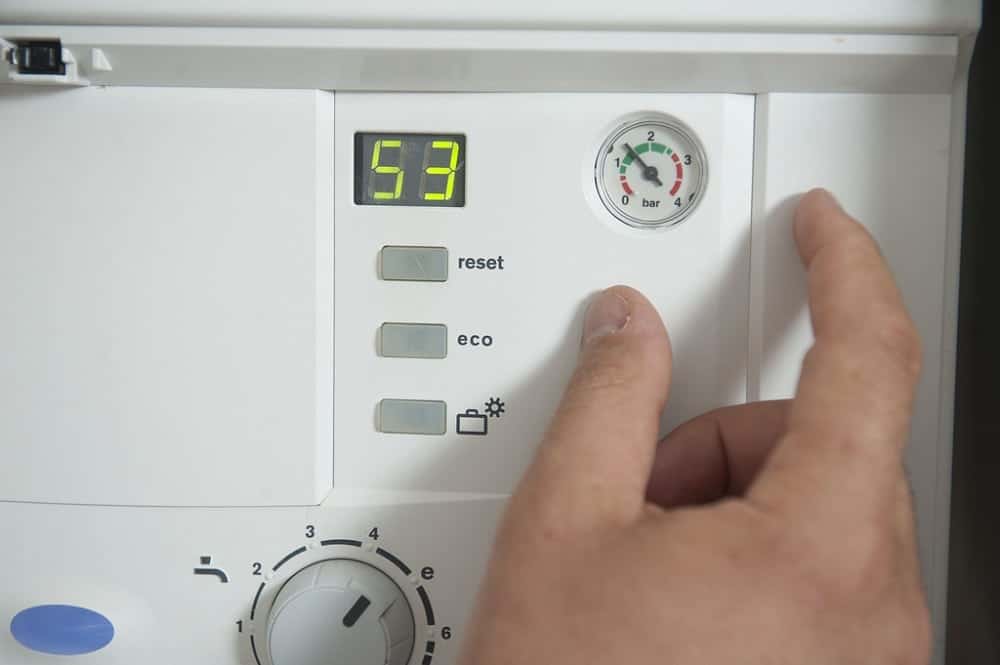 Buying a house is a huge investment – but two in three people don’t know if they’re purchasing a potential death trap.

New research by CORGI HomePlan has uncovered a lack of safety checks being carried out by home buyers. With £1.2m property transactions taking place in the UK each year, they claim this means 800,000 homes are at risk of a life-threatening gas incident, such as a carbon monoxide leak, or expensive repairs to boilers, fires, radiators and cookers.

The study of 1,000 people, carried out by CORGI HomePlan to mark Carbon Monoxide Awareness Week, revealed one in ten home buyers consider it important to check a property’s safety before moving in. While one in four people believed it was covered in the mortgage lender’s survey.

The most common item new homeowners overlook is the working condition of their boiler – with almost four in ten people not getting a qualified engineer to test it.

Of the one third of respondents who did carry out a gas safety check before moving in, there was a wide misconception of what is a correct and legal safety check. As a result, the ‘checks’ were often inadequate. This included:

The majority (70 per cent) of home buyers surveyed didn’t know that new home buyers can ask for a service record of all gas appliances in a home, including boilers, central heating, fires, cookers and portable heaters.

Scottish home buyers were the least home-safe conscious, with 73 per cent having no gas safety checks carried out before deciding to purchase a home.

Wales was the safest region, with nearly eight in ten respondents having a Gas Safe registered engineer check their property before moving in. Londoners were least safety-conscious, with just 38 per cent from the capital doing the same.

The naive approach of home buyers leads to the potential for things going wrong soon after new homeowners move in.

However, four in ten homebuyers who experienced problems with gas appliances after moving in took more than a week to get it repaired. The main reason was that it wasn’t urgent (30 per cent) or that they couldn’t afford the repair (19 per cent) or were saving up for it (20 per cent). A worrying 16 per cent were unable to book an appointment with a professional to have the repair attended to.

Peter Southcott, managing director of CORGI HomePlan, said: “Buying a new home is an exciting time and one that often involves committing yourself to the limit of your finances.

“However, just as you wouldn’t commit to buy a property without seeing the surveyor’s report first, it’s just as important that home buyers also see the full-service record of all gas appliances and have a Gas Safe registered engineer inspect the home too.

“Carbon monoxide still kills around 50 people a year and every one of these deaths is avoidable. People must minimise the risks by making sure all their gas appliances are in full working order.”