Families that are “just about managing” are being discriminated against by punitive and unfair tax system, new research has suggested. The Chancellor is being urged to end the discriminatory tax regime that penalises families when compared to the other OECD countries after new research being launched tomorrow in Parliament by the social policy charity Care lays bare the alarming truth […]

Families that are “just about managing” are being discriminated against by punitive and unfair tax system, new research has suggested.

The Chancellor is being urged to end the discriminatory tax regime that penalises families when compared to the other OECD countries after new research being launched tomorrow in Parliament by the social policy charity Care lays bare the alarming truth about family taxation in the UK.

The report, ‘The Taxation of Families – International Comparisons 2016’, reveals that the tax burden faced by one-earner married couples with two children on the average wage is 20 per cent higher in Britain than the rest of the OECD.

But the picture for British one earner married couples with two children on 75 per cent average wage – those the Government has described as the just about managing, face the highest effective marginal rate in the developed world, a crippling 73 per cent.

This means that when such a family increase their incomes, they will only get to keep 27 pence from every additional pound earned. The rest will go to the government in tax, national insurance and lost benefits.

Nola Leach, Chief Executive of CARE, commented: “The Government has previously said that it wants to support those families who are just about managing, but as our report shows, this group is still being discriminated against, by a punitive and unfair tax system.

“Astonishingly for those families on between half and three quarters of the OECD average wage, the marginal tax rates they face are the highest out of any country in this group. The problem we have identified is that our income tax system takes no account of family responsibilities – be they to a spouse or children – placing this burden almost entirely on the benefits system.”

It found that a one-earner married couple with two children on average wage pays 70 per cent more tax than a comparable French family, more than twice as much as a comparable US family and 15 times as much as that on a comparable German family. 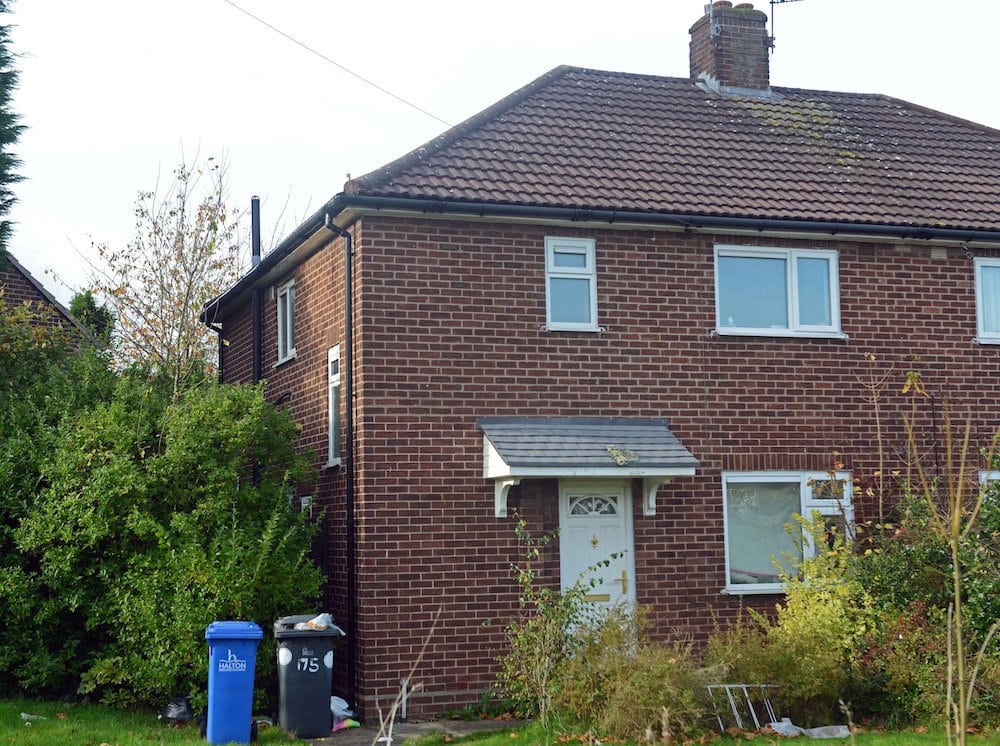 Mrs Leach continued: “There is a disturbing individualism in our tax system. Its treatment of one-earner families with children on average wage is very unfavourable while its treatment of single people with no family responsibilities on the same wage is generous.”

The charity is calling on the Government to ditch its plans to spend £4 billion on raising personal allowances from £11.5 thousand to £12.5 thousand by 2020, but instead focus this money on families with children.

It argues that the best mechanism for this would be to significantly increase the marriage allowance for those with dependents, while moving towards a fully transferable allowance for all married couples in future years.

Mrs Leach, concluded: “If the Government is serious about helping struggling families, then it must act to reduce their tax burden. The simplest way to do this in the short term would be to use the billions earmarked for raising the personal allowance and channel this into increasing the marriage allowance.”